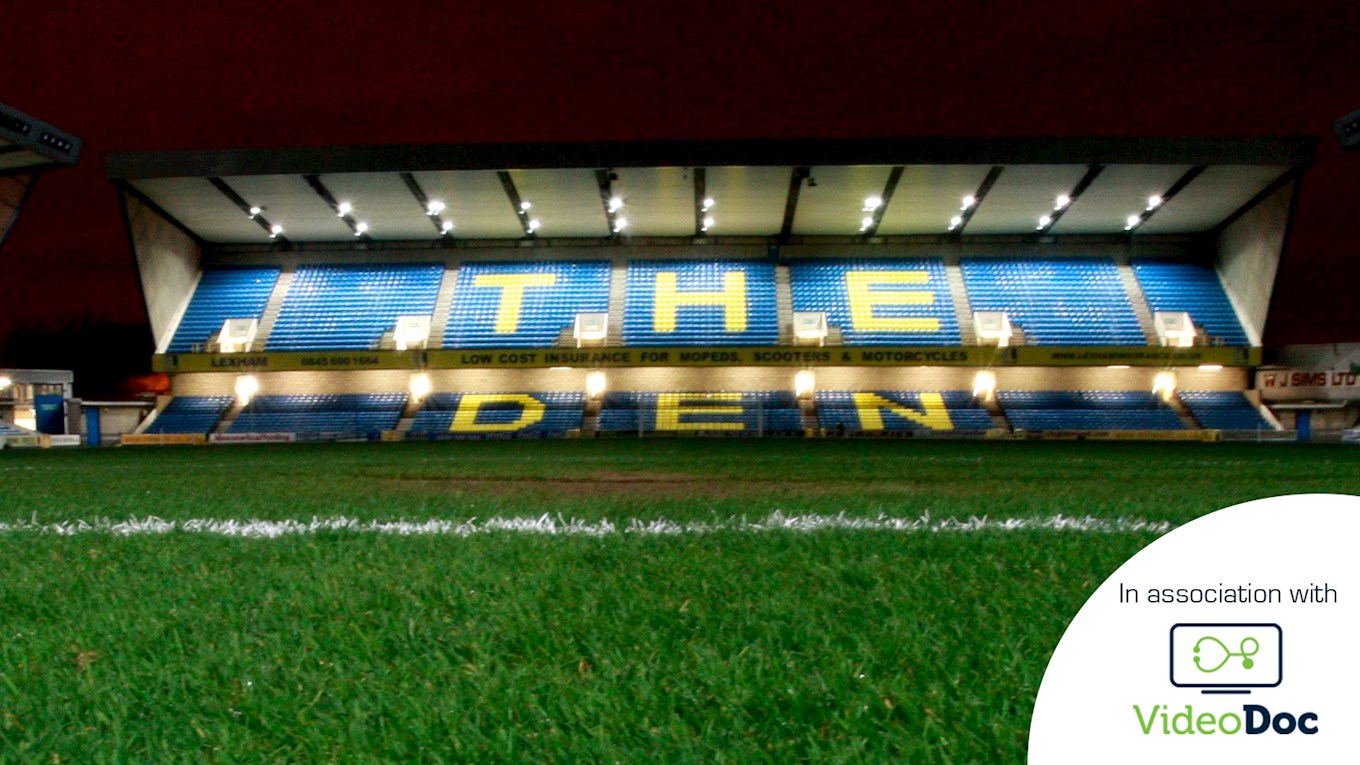 The Bluebirds travel to South East London for a Friday night fixture with Millwall in front of the Sky Sports cameras.

Located in Bermondsey within the South East London borough of Southwark, the stadium is approximately a three-hour journey from CCS for those travelling by car or coach. Please allow extra travel time to accommodate for rush-hour London traffic on the M4. The shortest route involves driving directly through Central London, whereas alternative yet longer options use the M25 or M11. Please note, there are no club-operated car parks available to travelling supporters.

By train, those coming from Cardiff Central will arrive at Paddington Station, with a journey time of just over two hours. From there, travelling fans should take the Tube on the Bakerloo Line to Baker Street, and change onto the Jubilee Line. Then, head to London Bridge and catch the Southern Rail service to South Bermondsey, which is a five-minute walk away from the stadium. Alternatively, continue onto Canada Water Underground Station, which is a twenty-minute journey by foot to the ground.

With an overall capacity of 20,146, The Den is the third-smallest stadium in the 2017-18 Sky Bet Championship. The club’s official matchday programme is priced at £3 and is available for purchase outside the away end and inside the concourse.

Travelling City fans will be situated in the North Stand, which has an overall allocation of 4,000. Away supporters are usually located in the upper tier of the stand. Tickets are still available for our trip to The Den, with all information available here. From South Bermondsey station, there is a designated route for away supporters which leads directly to the away end.

A range of food and drink options are available at The Den, including all of the usual matchday meals. These include a range of pies such as Steak & Ale and Chicken Balti for £3.40, burgers for £4 and chips for £2.10. Alcohol is also available within the concourse, including Tetley’s Smooth, Carlsberg and Somersby Cider.

It has been recommended that travelling Cardiff fans use pubs and bars in the nearby London Bridge areas, as most venues closer to the ground operate a strict ‘home-fans only’ policy. The Barrow Boy & Banker and the Shipwright’s Arms are two popular venues with away supporters.

Close to the stadium, there are a number of restaurants and cafes perfect for a pre or post-match meal. The Yellow House Bar and Kitchen offers an ever-changing menu which specialises in pizzas and chargrilled meals, but also caters for vegetarian and vegan customers. Also popular is the Elite Fish Bar for a fast-food Friday feast, with delicious fish and chips on offer.

Just opposite London Bridge Underground Station is the famous Borough Market, which is renowned for its amazing variety of food, drink and other products on sale from a number of independent and local stalls. Just outside the Market is the highly-rated restaurant, Padella, which offers unique and intriguing Italian dishes.

As Millwall is the closest club to the City of London, be sure to spend some time exploring London’s top tourist venues. The Tower of London offers a guided tour, whilst just across the River Thames you can check out The View from the Shard. For a unique experience, why not visit The Walkway at Tower Bridge, offering superb views of London from the top of the famous bridge.

There are plenty of other attractions in London to explore – including these three popular venues south of the river. To the west of The Den, The Tate Modern Art Gallery is located close to Southwark Bridge and the Imperial War Museum can be found near Elephant and Castle Underground Station. In the other direction, the Royal Observatory at Greenwich Park is a popular destination for visitors.