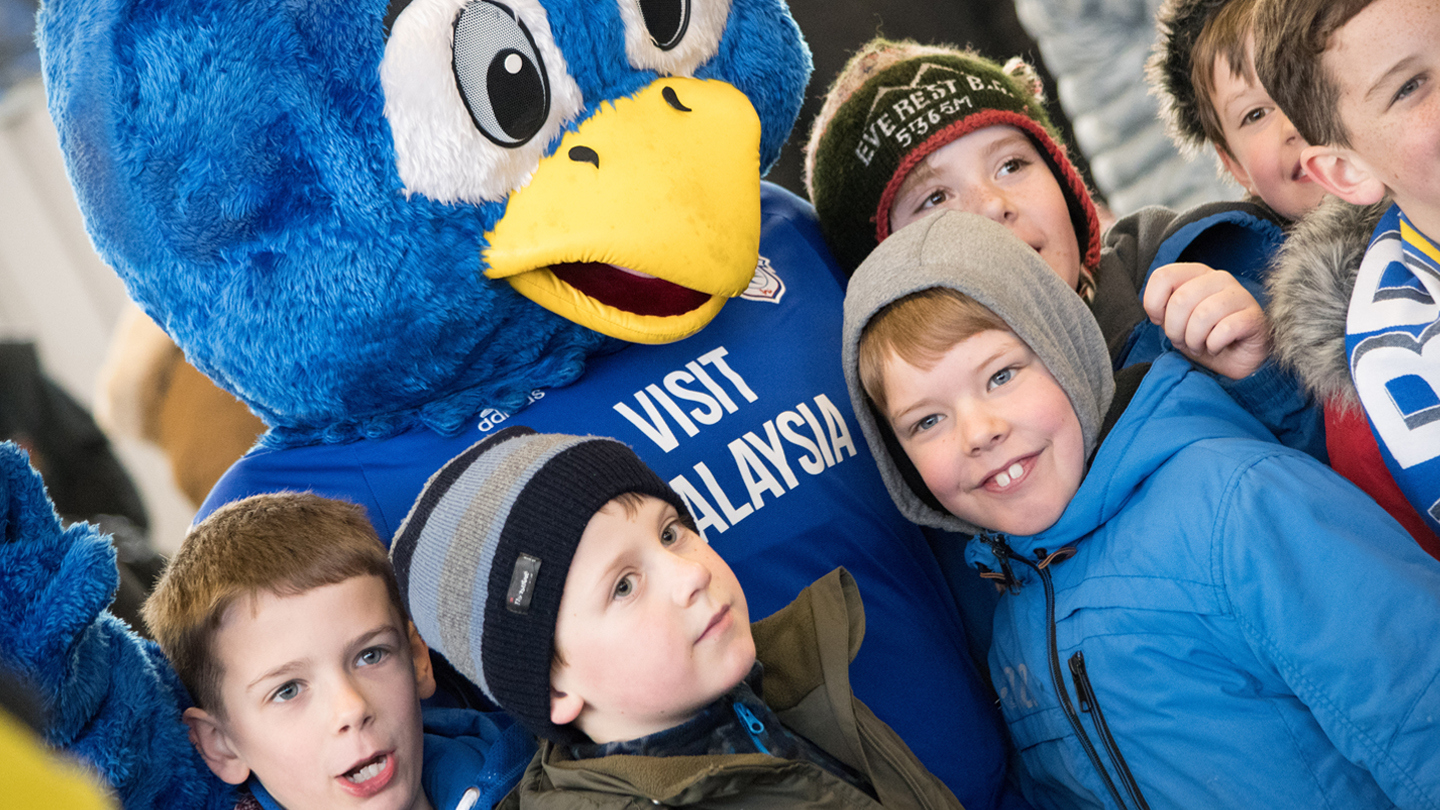 6th February saw the Safer Internet Day campaign roll out across the world, with the aim to help make children and young people more aware of the dangers that they can face online.

We delivered sessions in schools across South Wales, outlining the importance of internet awareness and giving pupils from a number of schools an insight into how the internet can benefit them, but also be unsafe.

Fresh from their EFL Trust Futsal Cup draw, our A and B Futsal teams went head-to-head in the South West National League at House of Sport.

The A side eventually ran out 9-2 winners, with Jyrell Rahman scoring six of the nine goals. The victory sees the Bluebirds keep the pressure on South Wales neighbours and league leaders Newport County.

Students from our Level 2⃣ and 3⃣ BTEC Sport courses challenged the Walking Football team to a match at @HouseofSportCDF this afternoon?#BluebirdsCharity #CityAsOne pic.twitter.com/2xloV4rCWo

As well as a great contest, the students got a taste of the sport and gave them more of an insight to assist them when refereeing tournaments in the future.

It's a productive Wednesday at @HouseofSportCDF?‍♂️

A number of our Traineeship students also received assistance with CV creating and interviews at House of Sport last week.

The ‘Life Skills’ campaign run by the bank is an initiative that helps young people prepare for the working world, by giving them advice about job applications and the interview process.