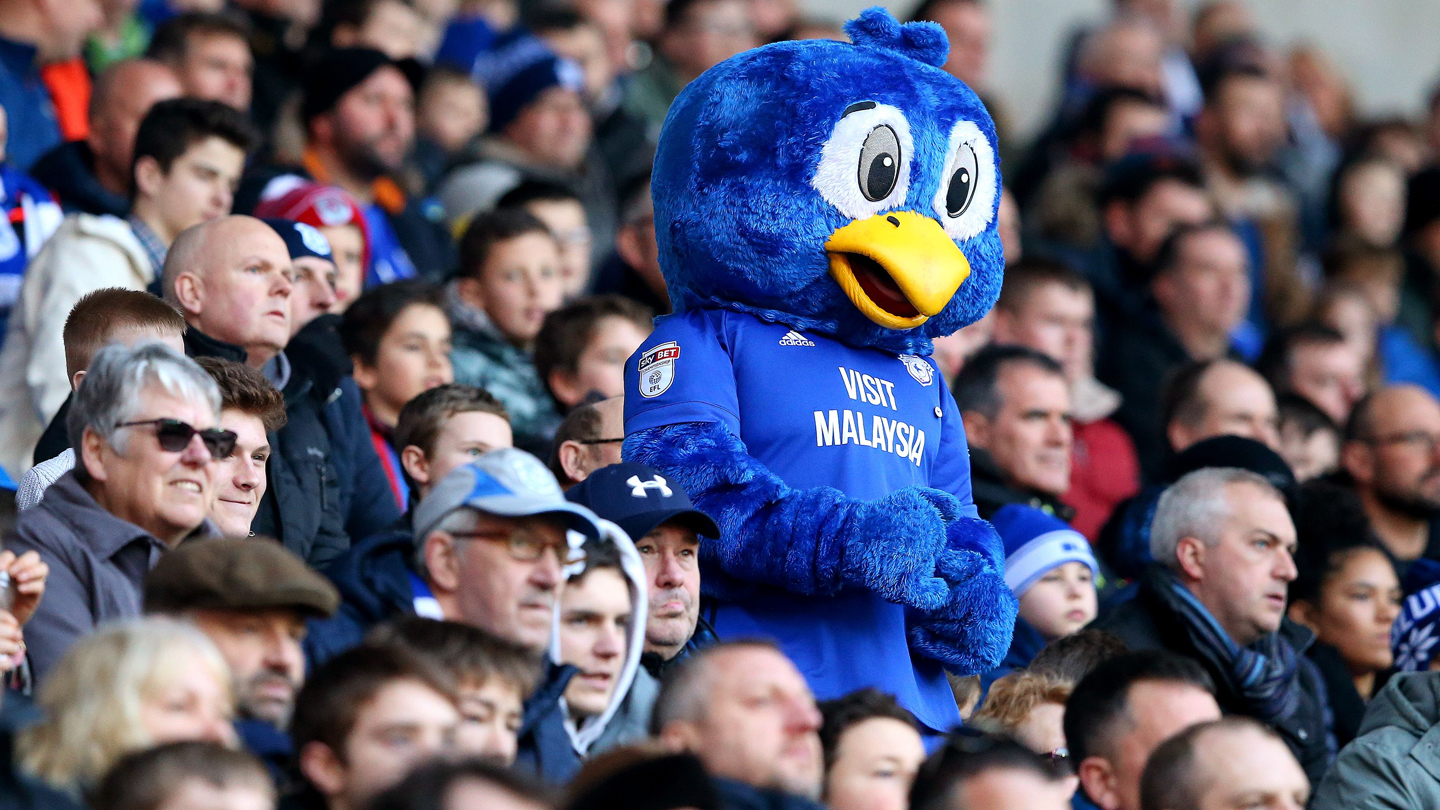 Your Assembly visit House of Sport

We welcomed members of Your Assembly to House of Sport this week, as they took a tour of our facilities and spoke to students from our Level One, Two and Three courses about lowering the voting age.

Getting a taste for Futsal as well as Education?

We also welcomed current learners and new faces to House of Sport to explore the opportunity of furthering their studies or joining us for the next academic year.

Guests were greeted with a look into the Futsal opportunities we run alongside the courses, before receiving more information from our tutors and touring the facility they may be calling their academic home in the future.

The winners from January's #KidsCup were presented with their trophy today?

Following their triumph back in January, pupils from Romilly Primary School received their trophy from representatives from both the Foundation and New Directions Education, who sponsor out Kids Cup along with the EFL Trust.

The boys will now travel to Reading in March to take part in the regional finals, and were told they'll have the chance to play on the CCS pitch at half-time against Nottingham Forest on Foundation Day (April 21st, 2018).

As part of a half-term treat, pupils from Bishop Childs received a visit from Bartley Bluebird following their good work on the Kinder+ Sport Move and Learn Project this term.

Pupils had the chance to have photographs with City’s devoted mascot, as well as receiving certificates for completing the programme.