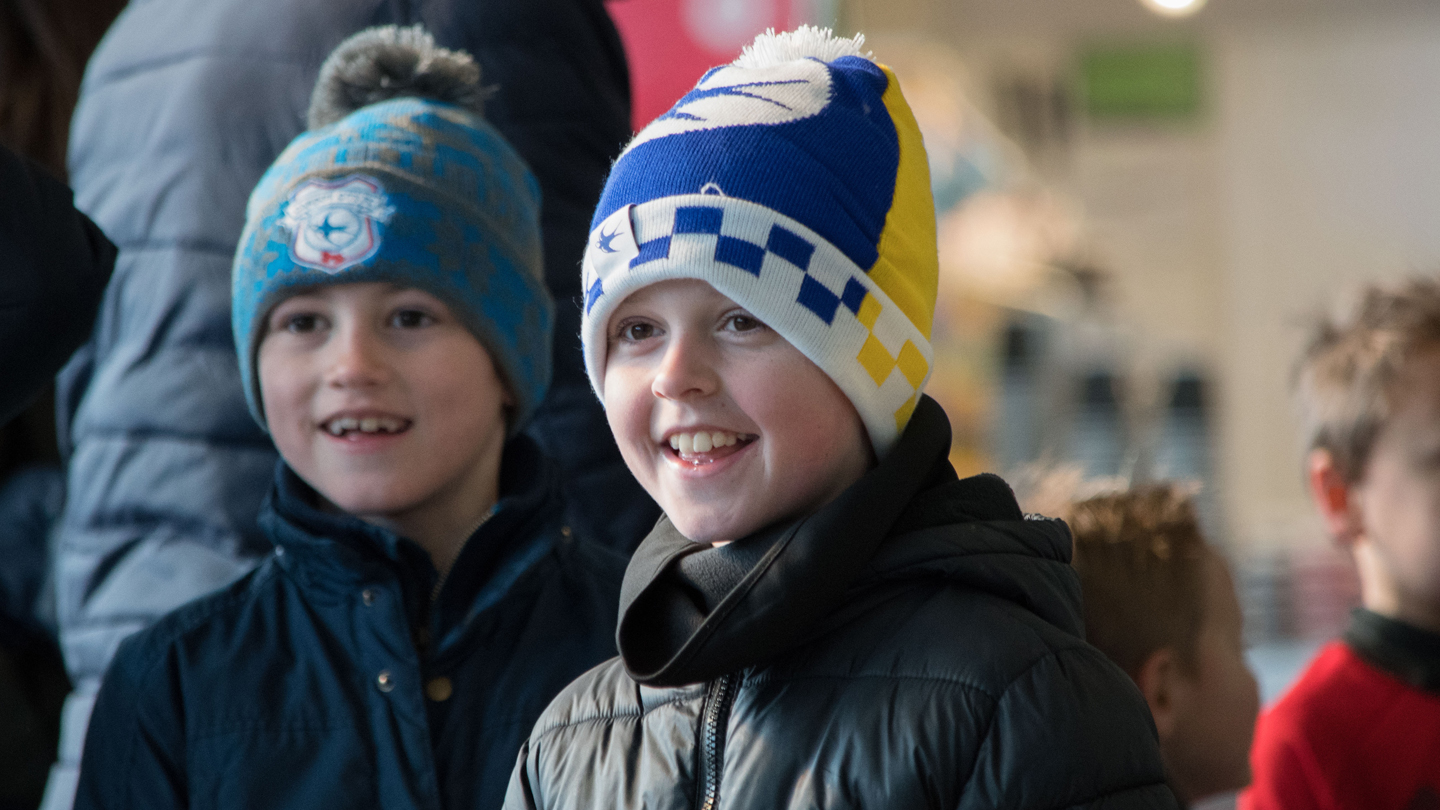 The Skipper and Neil went along to meet some of the guys during Soccer Schools today?⚽️#BluebirdsCharity #CityAsOne pic.twitter.com/0v3MAjQejR

Following the start of Cardiff City FC Foundation’s Soccer Schools in February half-term, Sean Morrison and Neil Etheridge visited House of Sport to observe and chat with the children.

Participants also had the chance to take photos with their heroes, as well as having some of their kit signed by the City skipper and ‘keeper.

Tournaments specifically for girls, under 16s and over 16s were organised as a reward for young people that have been attending Kicks session in their local areas.

Young people from as far as Aberdare travelled down during their half-term holidays to take part.

Find out where your closest PL Kicks sessions are here!

A number of our visitors returned today for a taster day during their half-term holidays?#BluebirdsCharity #CityAsOne pic.twitter.com/WDpzzRU61d

Following on from our open evening last week, guests were invited back to House of Sport to take part in a taster day.

20+ current and potential students came down in their half-term holiday and took part in team building activities and Futsal sessions before having an in-depth look at the courses we offer.

Nothing better than a #Bluebirds themed day??

Fairwater Juniors Girls came down and spent the day at Cardiff City Stadium, taking part in a number of footballing activities.

The girls had a behind the scenes tour of CCS, as well as receiving a medal and certificate at the end of the day for their efforts.