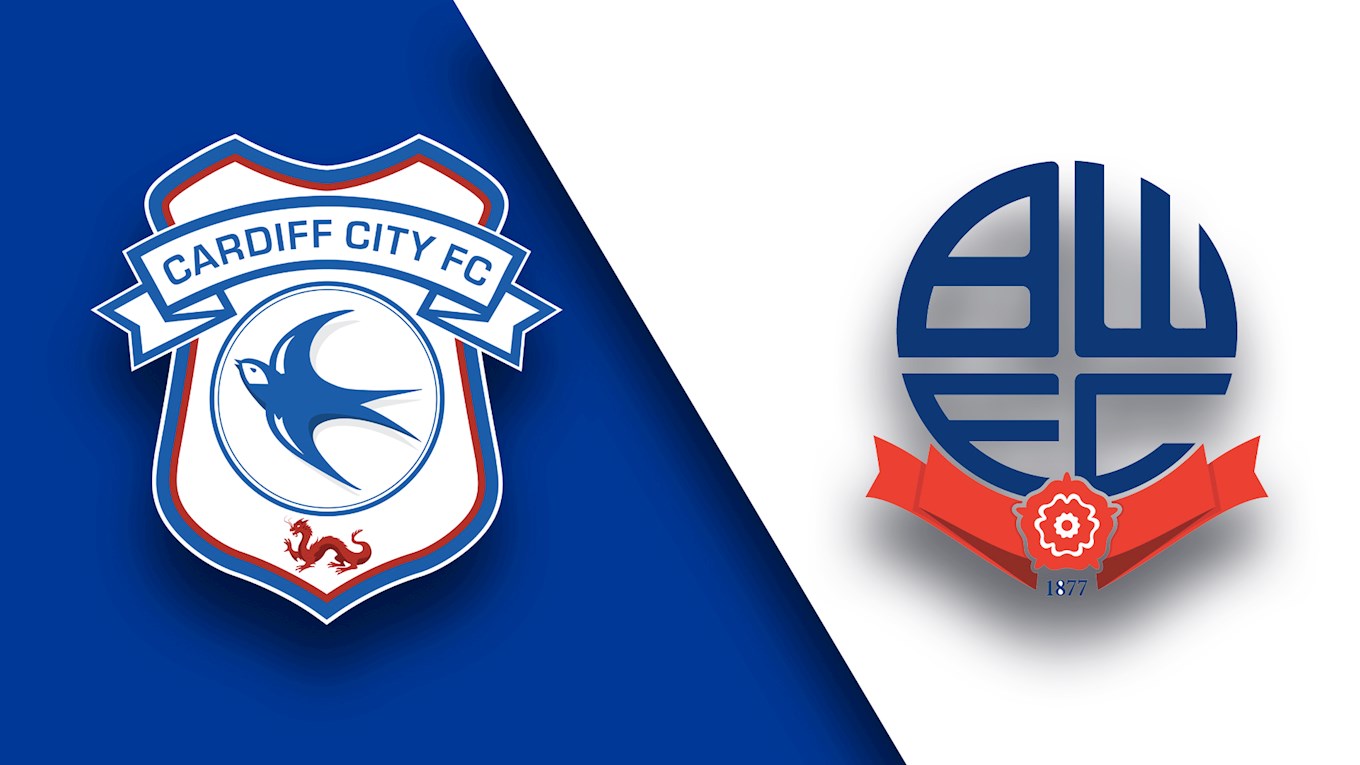 Bolton make the trip to Cardiff City Stadium after salvaging a point against play-off hopefuls Fulham on Saturday afternoon.

What to expect from the Trotters…

The beginning of February has been kind to Phil Parkinson’s side, who have gained four points from tough fixtures against Bristol City and Fulham.

The Trotters are currently hovering two points above the relegation zone in 19th place – winning just seven of their 30 matches thus far. However, they have only lost once since the turn of the year in a 2-0 defeat against Brentford at Griffin Park.

A former Bluebird currently tops the goal scoring charts at Macron Stadium. Sammy Ameobi has four goals to his name to date, including an impressive strike which recently edged Bolton past Bristol City.

Zach Clough re-signed on loan at the end of the January transfer window, and Bolton fans will be hoping he can show the same form he did in his first spell with the club, scoring 21 goals in 58 matches.

Following the conclusion of his playing career, Parkinson took over at Colchester United in 2003 when they were destined for relegation, directing them to safety following his arrival in February.

He then spent three more years with the U’s before stints with Hull City and Charlton. 2011 saw his longest and most successful reign, as he spent five years with Bradford City which included masterminding a 4-2 Emirates FA Cup win against Chelsea at Stamford Bridge.

He eventually joined Bolton in June 2016 upon their relegation to League One, guiding them straight back to the Championship in the 2016/17 campaign.

The last meeting between the two sides at CCS came in April 2016, with goals from Peter Whittingham and Kenneth Zohore completing a comeback for the Bluebirds in a 2-1 victory.

Delving back into the archives, City went on a seven-game unbeaten streak against Tuesday’s opponents. Five league fixtures and two FA Cup ties saw the Bluebirds register five wins and two draws in a five-year period between 1968 and 1973.

Deadline day signing Gary Madine spent three years with the Trotters, scoring 26 goals during his time with the Manchester club before making the move to South Wales.

A number of ex-Bluebirds are also currently plying their trade for Wanderers, with Ameobi, Adam le Fondre, Craig Noone and Andrew Taylor all on the books.

Other players to sport City and Bolton colours during their careers include Liam Feeney, Danny Ward, Joe Mason and ‘keeper Ben Amos.