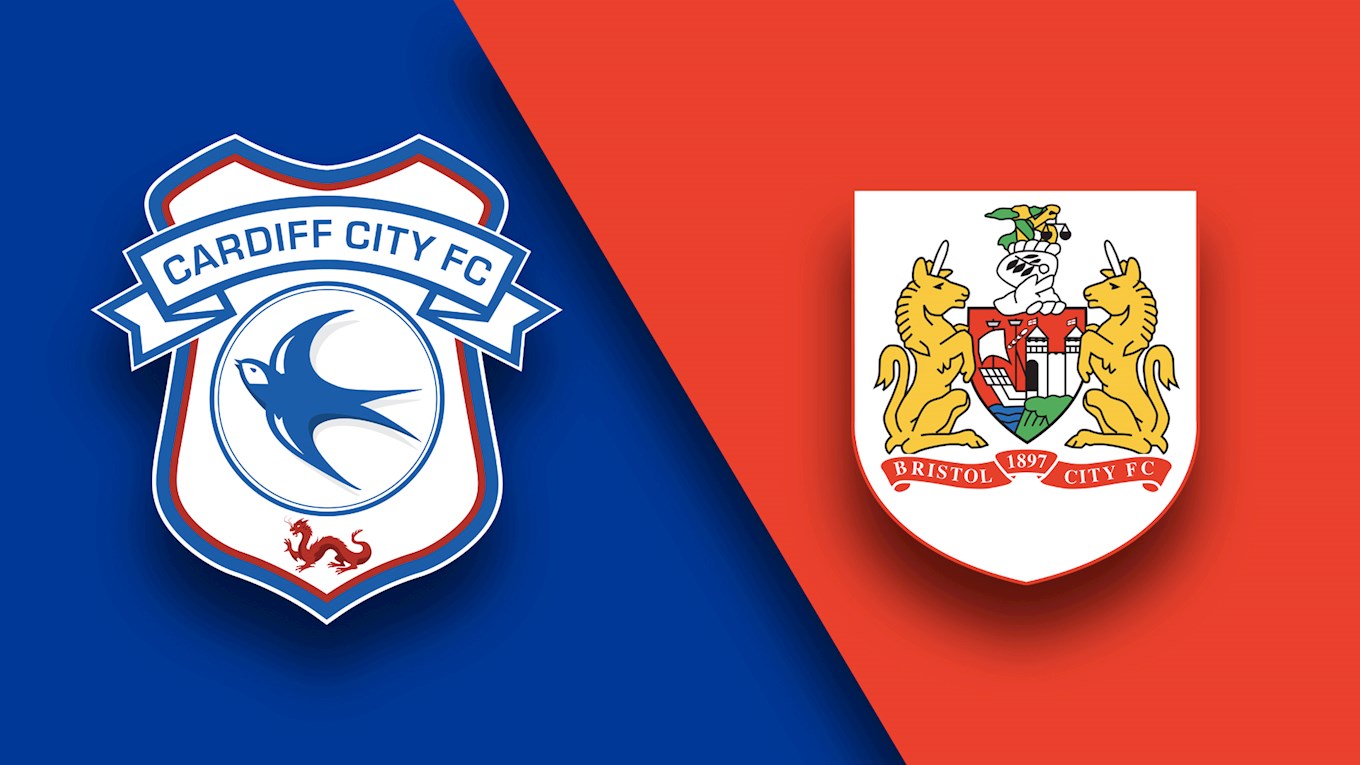 Lee Johnson’s side make the trip across the bridge following their 1-1 draw with Fulham on Wednesday evening, seeing them remain in sixth place in the Sky Bet Championship.

What to expect from the Robins…

Occupying that final play-off spot, Bristol City are two points clear of Sheffield United in seventh and have played out three consecutive draws in recent fixtures against Sunderland, Leeds United and the Cottagers.

Bobby Reid netted his 16th goal of the season on Wednesday evening, and has also engineered five assists thus far. The 25 year-old has been a successful academy graduate for the Robins, appearing on 39 occasions in all competitions this season.

Summer signing Famara Diédhiou has reached double figures for this campaign with ten goals in his first season in English football. The Senegalese international’s most recent strike came in their 2-2 draw with Leeds United.

At the age of 36, Johnson is already in his third managerial job since retiring from playing in 2013.

Starting out with Oldham Athletic, the former Robins midfielder was the youngest manager in the Football League at the time and guided the Latics to League One safety at the end of the 2012/13 season.

He then made the move to Oakwell in 2015 and spent a year with Barnsley before being appointed Bristol City boss in February 2016.

The last meeting between the two sides at Cardiff City Stadium was Neil Warnock’s first game at the helm, and he masterminded a 2-1 victory with goals from Peter Whittingham and then debutant Sol Bamba.

The Robins recorded a victory over ten-man City at Ashton Gate this season, but the Bluebirds went on a five-game unbeaten run against Sunday’s opponents between 2013 and last season. Including our triumph at CCS, City won four and drew the other over a four year period.

Lee Tomlin joined the Bluebirds from Bristol City in the summer, making 16 league appearances for City before moving to Nottingham Forest on loan in January.

Former Bluebird Gary O’Neil is also currently on the Bristol City roster. The 34 year-old made nine appearances and scored once for City during a loan spell from Portsmouth in 2004.

Other players to wear the jerseys for both sides include Adam Matthews, Tom Heaton, Nicky Maynard and Jay Emmanuel Thomas.