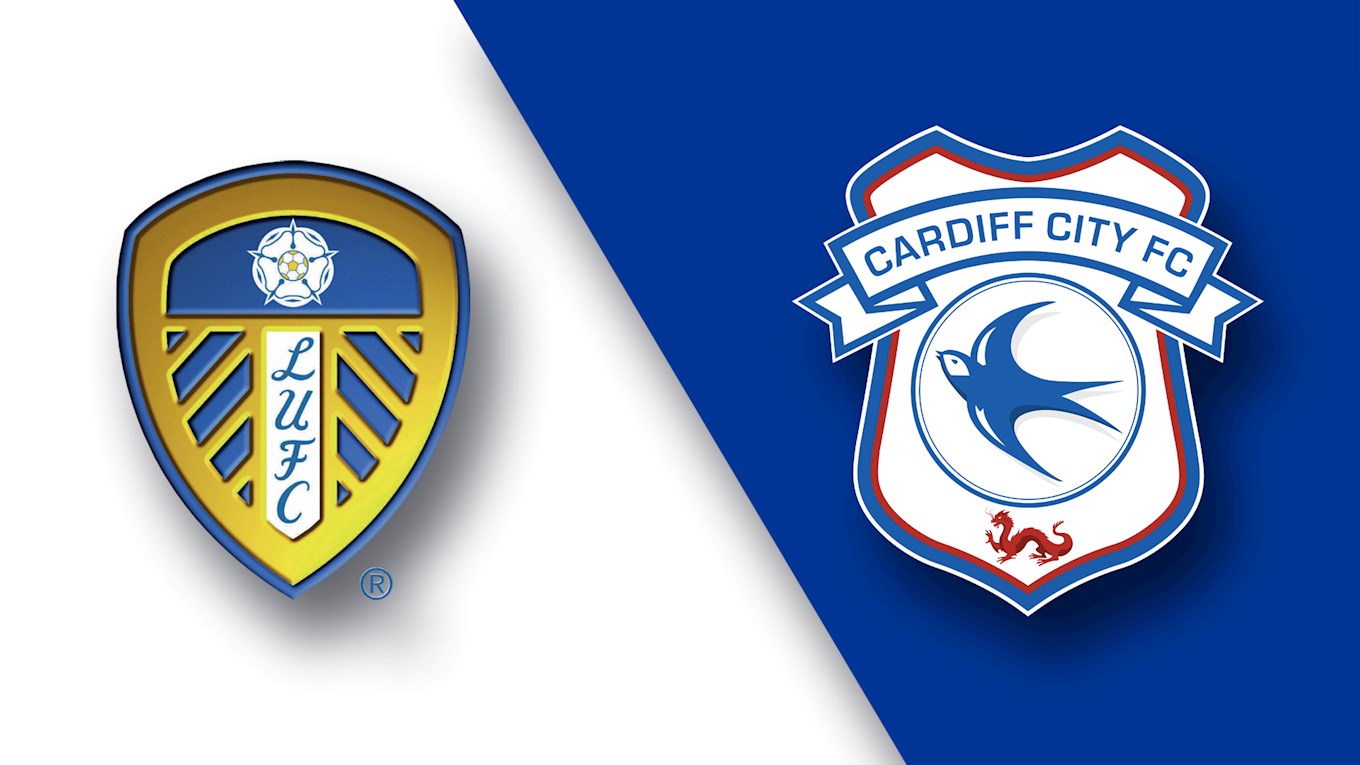 Cardiff City travel to Elland Road as they square off against Leeds United on Saturday afternoon.

Leeds are back at home following their 0-0 draw with Hull City on Tuesday evening, which put them 10th in the Sky Bet Championship table.

What to expect from the Whites…

Leeds went through the entirety of January without picking up a victory, on a run which included defeat to Newport County in the Emirates FA Cup.

The Whites’ last triumph came on Boxing Day, as they ran out 2-1 winners against Burton Albion at the Pirelli Stadium – their fourth win in a row, coming before a 1-0 defeat to Birmingham City at the end of December.

Forward Kemar Roofe currently tops the Leeds goal-scoring charts, finding the net on 11 occasions thus far. The 25-year-old has made 68 appearances since signing in July 2016 – the most at any one club in his senior career.

German Pierre-Michel Lasogga is another who has had a good return, since joining on loan from Hamburg in the summer. The 26-year-old has scoring seven goals in 19 appearances this term.

Leeds is Thomas Christiansen’s fourth managerial job since he retired from playing in 2006. The 44-year-old first became an assistant at United Arab Emirates side Al-Jazira, before taking over at Greek side AEK Larnaca.

After two years in the Greek First Division, the Spaniard then moved to Cyprus and took the reins at APOEL for just a season, before moving to Yorkshire in the summer.

In the reverse fixture in September, a brace from Kenneth Zohore and a stunning strike from Junior Hoilett secured a 3-1 win for the Bluebirds – seeing them rise to the summit of the Sky Bet Championship table.

The Bluebirds had an immaculate unbeaten run against Saturday’s opponents from 1984 – 2015, not losing to the Whites in 17 consecutive fixtures during that 31 year period.

The Gaffer spent time at Leeds United in the 2012/13 season, guiding them to a 14th placed finish after being appointed in February 2012.

City full-back Lee Peltier was part of the Leeds squad whilst Warnock was in charge before spells at Nottingham Forest and Huddersfield - he then joined the Bluebirds in 2015.