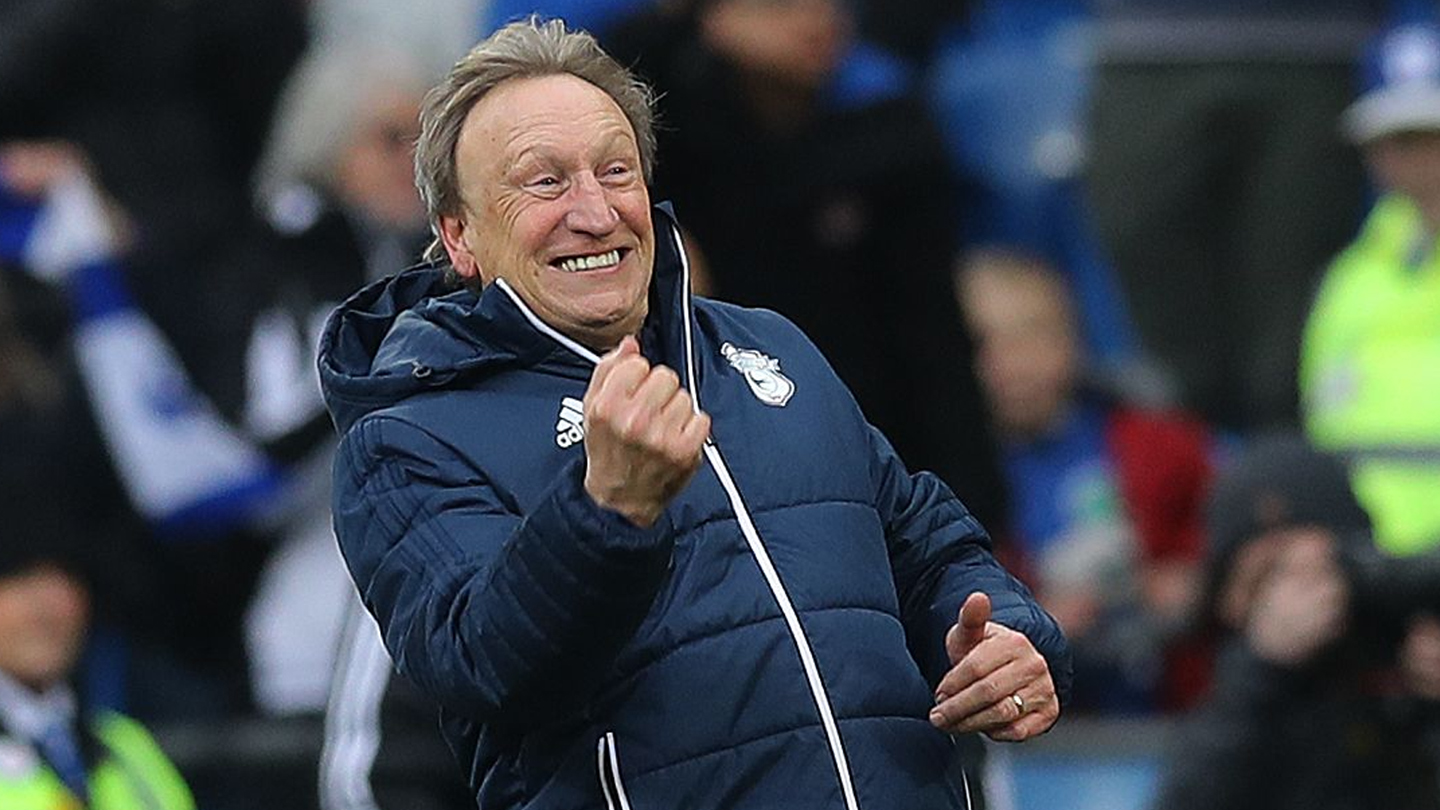 Warnock: "There were some great performances today"

After the game, Bluebirds boss Neil Warnock gave his thoughts on the match to the media, praising his team’s superb start.

“If Leeds start on the front foot and the crowd get behind them it’s very difficult to turn it around, so I knew we had to start well.” Began the Gaffer.

“I thought there were some great performances today, and none more so than Paterson, who was fantastic. We scored some good goals and all credit to Junior for coming in on that back post. We’ve been working on trying to get more goals from the wide lads, so it’s nice to see.”

City raced into a 3-0 half-time lead, but Warnock ensured that his players put in a professional performance to secure the victory in front of a vocal set of supporters.

“Both sets of fans are passionate," he continued. "Both groups are football people. The atmosphere was fabulous today. Credit to Leeds, they had a go at us with ten men, and at 3-0 down it could have killed them. We were a little bit sloppy for twenty minutes, but then I thought we controlled it again.”

The Gaffer finished with a brief recap on City’s deadline day dealings, before looking forward to the rest of the season, with Millwall up next for the Bluebirds.

“We’ve got a few good results recently," he added. "But now we’ve got 17 cup finals left.

"We’ve improved the squad in the window with players coming in - and it was pleasing to see Gary Madine make his debut. But we’ve also got players to come back as well, like Gunnarsson. So, let’s enjoy the second half of the season.”