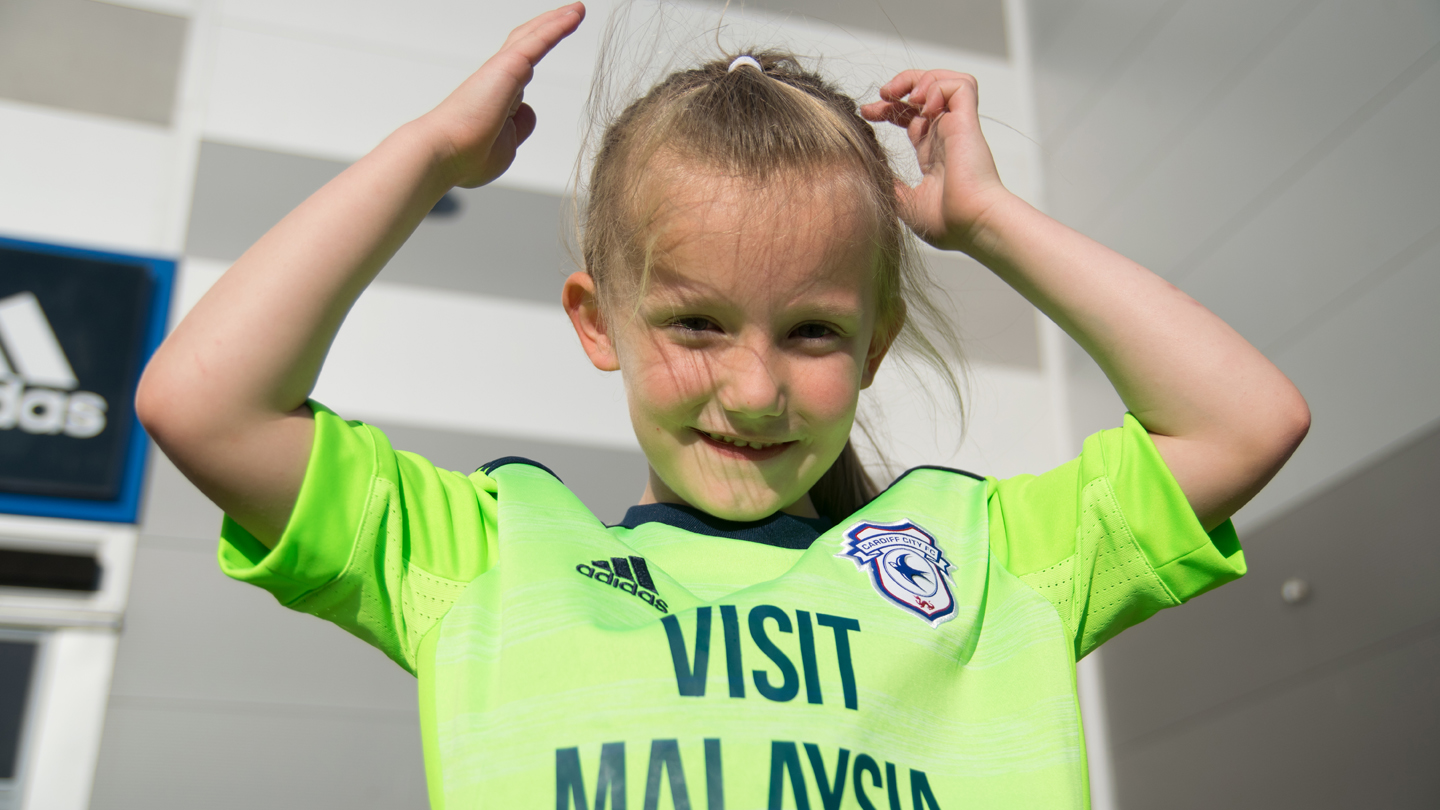 Find out what's been happening in the last week at the Cardiff City FC Foundation...

Our final qualifying day has come to an end!⚽️

Want to play Futsal alongside your studies?⚽️

We've got another Open Evening taking place in February??

Cardiff City FC Foundation are holding an Open Evening for potential students to come and find out more about the BTEC Sport Level Two and Three courses we offer.

The evening will be held at Cardiff City House of Sport, on Wednesday 14th February at 6pm. Guests will have the opportunity to speak to our experienced tutors, as well as current students to receive more an insight into what could be your academic home for the next few years.

We recently launched a new programme in collaboration with the Premier League, which helps children make a smooth change from primary, to secondary school.

The project begins this month, with sessions starting in four primary schools, which will eventually see us launch a summer programme at Cardiff City Stadium, and also see how the students are progressing once they reach comprehensive school.

We were proud to acknowledge our commitment to the #DementiaFriendlyCardiff pledge at Saturday’s #HealthDay?

Following our recent Health Day, we followed up the successful day by pledging to the Dementia Friendly Cardiff campaign in association with Alzheimer’s Society Cymru.

This saw us create a brand-new partnership with the charity which will allow us to start putting our plans into action in the near future.