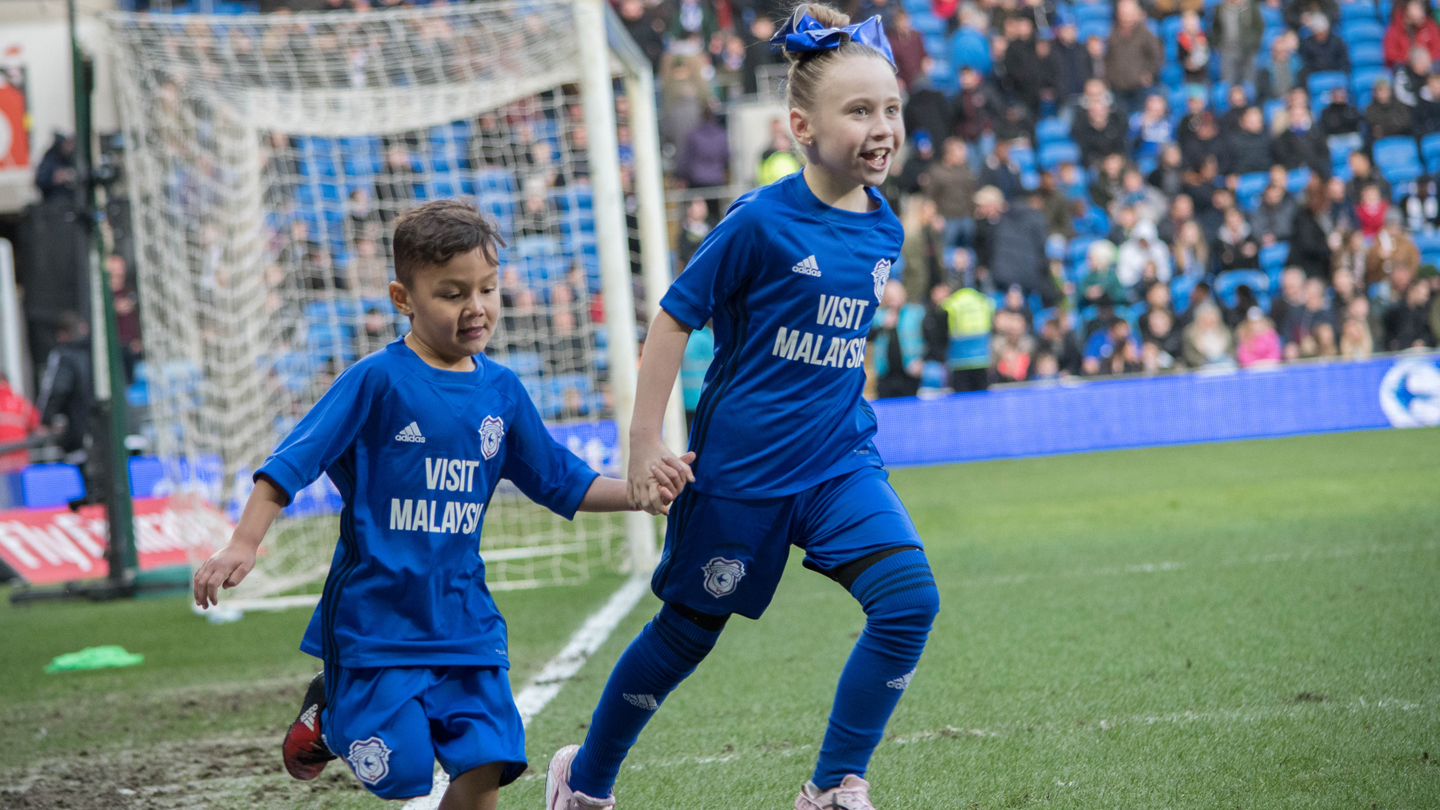 Find out what's been happening in the last week at the Cardiff City FC Foundation...

Cardiff City FC Foundation are delighted to welcome @SDoughtyMP into an Ambassador role with us?

As well as being a Season Ticket Holder and Bluebirds fan for 30 years, Stephen has been the Labour and Co-operative MP for Cardiff South and Penarth since 2012, and has a background in the charity sector.

Stephen will help Cardiff City FC Foundation to raise the profile of the our initiatives, which support children, young people and families across South Wales.

Romilly Primary School saw off all competition on the final day of qualifiers in the EFL Trust Kids Cup, in collaboration with New Directions Education.

Out of the 32 teams that reached the qualifying stage, Romilly defeated George Street Primary in a tense final. The 1-0 win will see the school from Barry represent Cardiff City Football Club at the regional finals in Reading later this year.

As part of their collapsed curriculum session, Roath Park Primary were tasked with visiting iconic buildings around Cardiff to get inspiration for pieces that could be entered into the Eisteddfod this year.

The children visited CCS to try and find inspiration for their projects, which could range from a poem, to a painting. as well as getting a behind the scenes tour of the home of Cardiff City.

Seven teams from a number of locations came together at the House of Sport for a walking football tournament.

Three teams representing Cardiff City, two from Neath, and others from Treforest and Cleavden came together to compete in a round robin style contest, with the day proving to be a great success.

And finally... Our Cardiff City mascots certainly enjoyed walking out with the Bluebirds on Sunday afternoon!

Find out more about our mascot experience packages at cardiffcityfcfoundation.org.uk.