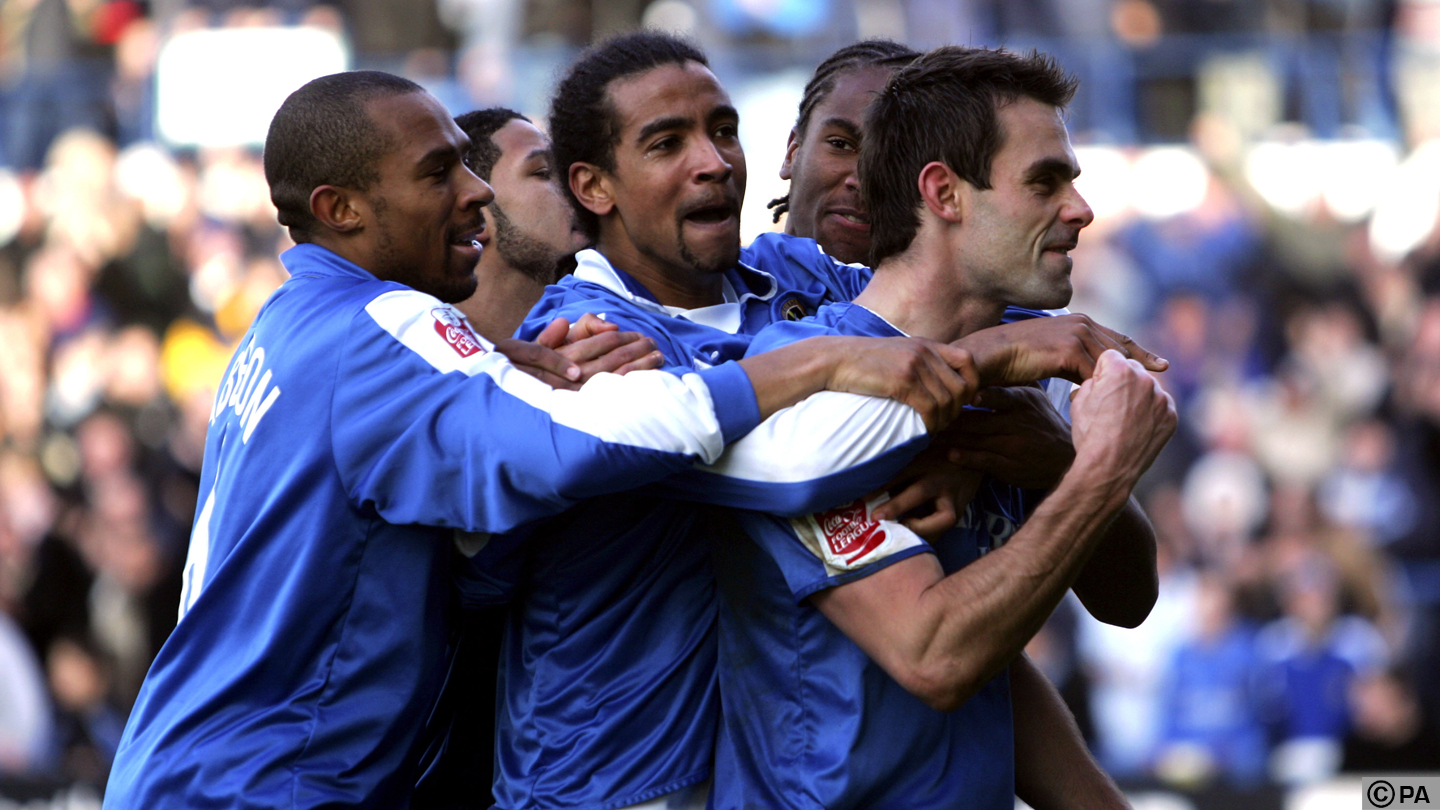 Cardiff City take on QPR at Loftus Road on Monday (KO: 3pm) in their opening game of 2018.

Prior to the game, we've reflected on some of the Bluebirds' best New Year’s Day clashes...

New Year’s Day of 1983 saw Cardiff City in Severnside action as the Bluebirds hosted Bristol Rovers at Ninian Park. Len Ashurst’s side went into the game full of confidence following a five match unbeaten run that had bolstered their promotion hopes.

Cardiff City would continue their form as Jeff Hemmerman goals either side of Gary Bennett’s finish secured the victory. Hemmerman would go on to score an impressive 26 goals in all competitions that season. The Bluebirds deservedly gained promotion to Division Two after finishing second in the table with 86 points.

Exeter’s visit to the Welsh capital on New Year’s Day of the 2000/01 campaign proved to be a memorable meeting for the Bluebirds faithful. Alan Cork’s side beat the Grecians emphatically, netting six times with six different scorers.

Scott Young, Gavin Gordon, Andy Legg, Jason Bowen, Matt Brazier and Paul Brayson were all on the scoresheet for the hosts. The Bluebirds would go on to finish second that season as they secured promotion to Division Two.

Lennie Lawrence’s Bluebirds travelled to Pride Park on New Year’s Day of 2005. A crowd of 22,800 supporters witnessed an extremely competitive encounter for the midday kick-off. However, fans' favourite Peter Thorne broke the deadlock with a trademark header after 27 minutes.

The Bluebirds managed to hold on for all three points, with James Collins putting in a man-of-the-match performance in defence and the Rams' Iñigo Idiakez hitting the woodwork twice.

Cardiff City were in excellent form when they travelled to St Andrew's for a New Year’s Day outing - the Bluebirds had only lost once in their previous ten league games.

A tense affair in the Midlands was seperated by a single goal, which came four minutes before half-time. After Craig Conway let fly from distance, Jack Butland could only palm the ball into the path of Joe Mason. The young forward made no mistake to secure Cardiff City’s first victory at Birmingham since 1966.

This win extended City's lead at the top of the Championship to seven points, with the Bluebirds eventually gaining promotion to the Premier League after racking up 87 points.