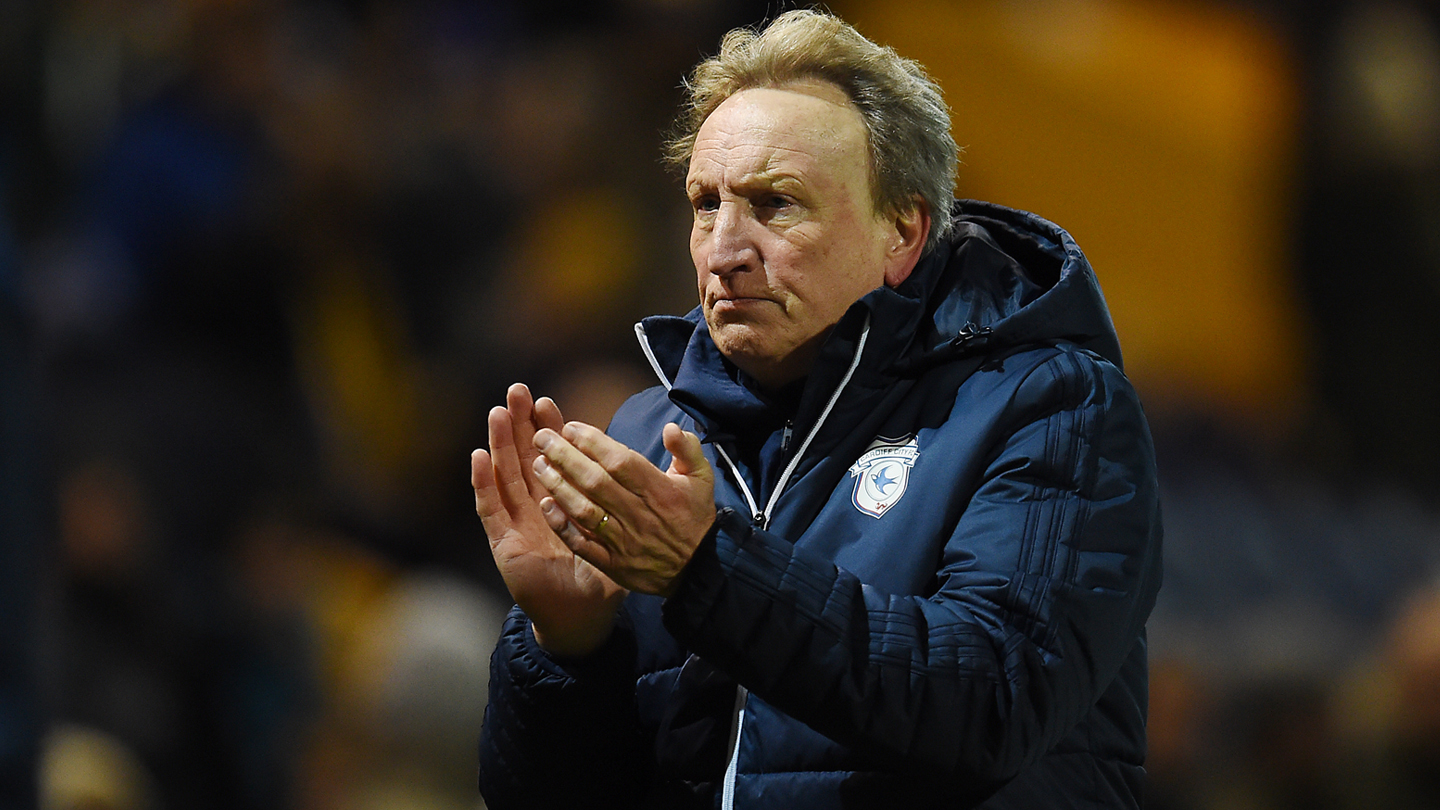 Warnock: We just needed that edge in the final third

Whilst the Bluebirds battled to take a point from the contest, the Gaffer shared his frustration not to have taken all three back to South Wales.

“I think any draw away from home is a good point,” began Neil. “But I’m a bit disappointed because I thought it was a great opportunity tonight to get three points. If you can’t win the game though, you have to be satisfied with the draw.

“You’d have thought we were the home side, as they were looking to get us on the counter-attack. We just needed that edge in the final third and nothing quite dropped for us. I think that will come though, and I was pleased with Yanic and Marko coming in. It all bodes well for the run-in.”

The City boss felt that Kenneth Zohore’s disallowed strike in the opening period should have stood, adding: “That was never a foul in a million years. I think he just felt sorry for the defender really, because Ken was that strong that he just brushed him off.”

While Kadeem Harris made a welcome return off the bench, the match saw Yanic Wildschut and Marko Grujić make their full debuts. The Gaffer explained that supporters can expect plenty more from the new recruits in the City shirt.

“I think they’ve given us a bit more depth,” he continued. “Yanic showed what he’s good at in the first half, running at people.

“I thought Marko did the same and had a decent hour too. When you’ve not been playing in the Championship it can be so difficult, but they’re good lads and will keep learning from it too.”