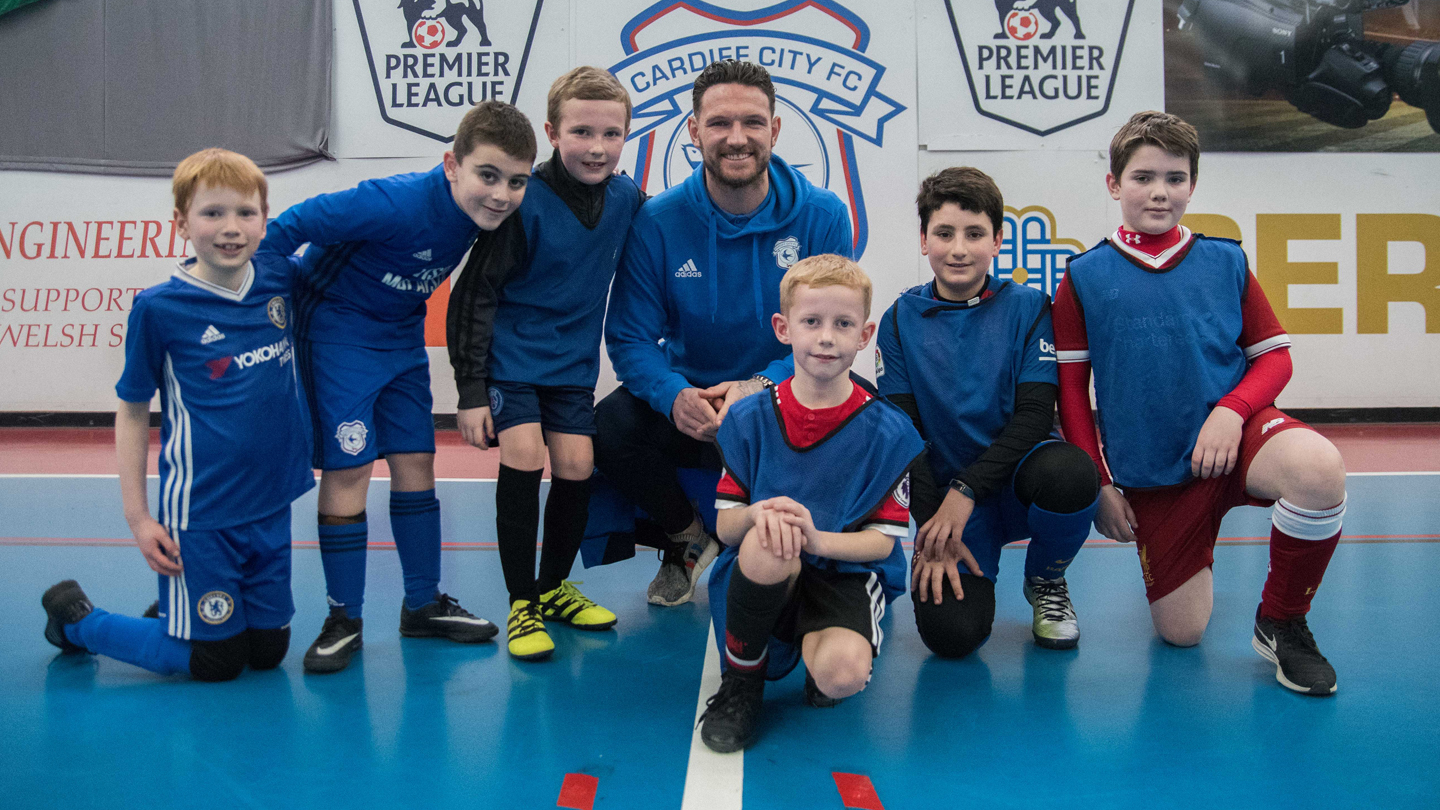 Read on for all the latest news from the Cardiff City FC Foundation...

Following their outstanding behaviour on the project, #PLPrimaryStars Morgan and Harley were today awarded with mascot positions for our fixture with @NUFC on 1⃣8⃣th August!?⚽️#BluebirdsCharity #OurClubChangesLives pic.twitter.com/Cf2zZd5s9h

Last week the Bluebirds' official charity visited a number of schools across Cardiff to reward pupils who have shown progression on our Premier League Primary Stars Transition Project since January.

Malakai, Olivia, Morgan, Harley, Brandon and Connor will all walk out alongside their heroes at Cardiff City Stadium for our fixtures against Newcastle United, Arsenal, Manchester City and Burnley.

We welcomed Dolau County Primary School to Cardiff City Stadium, as they took part in educational workshops, as well as having a tour around the home of the Bluebirds.

Over 120 pupils attended the day, receiving expert advice on how to live a healthy lifestyle and even took part in a BBC and Premier League initiative, the SuperMovers campaign.

The sessions are aimed at children aged 4-14 years old and open to any ability.

The first of our summer Soccer Schools began last week, with sessions taking place in Aberdare, Rougemont School and Bryn Hafren on Thursday and Friday.

Our Soccer Schools in Cardiff also begin today, with our five-day course getting underway at House of Sport.

To get more information or to book, please click here.

Cardiff City FC Foundation are looking to recruit two new members of staff, with vacancies opening up for Employability and Skills Coach and Head of Community Inclusion roles.

The deadline for applications regarding both of these roles is 8th and 20th August respectively.

To find out more information or to apply, please click here.