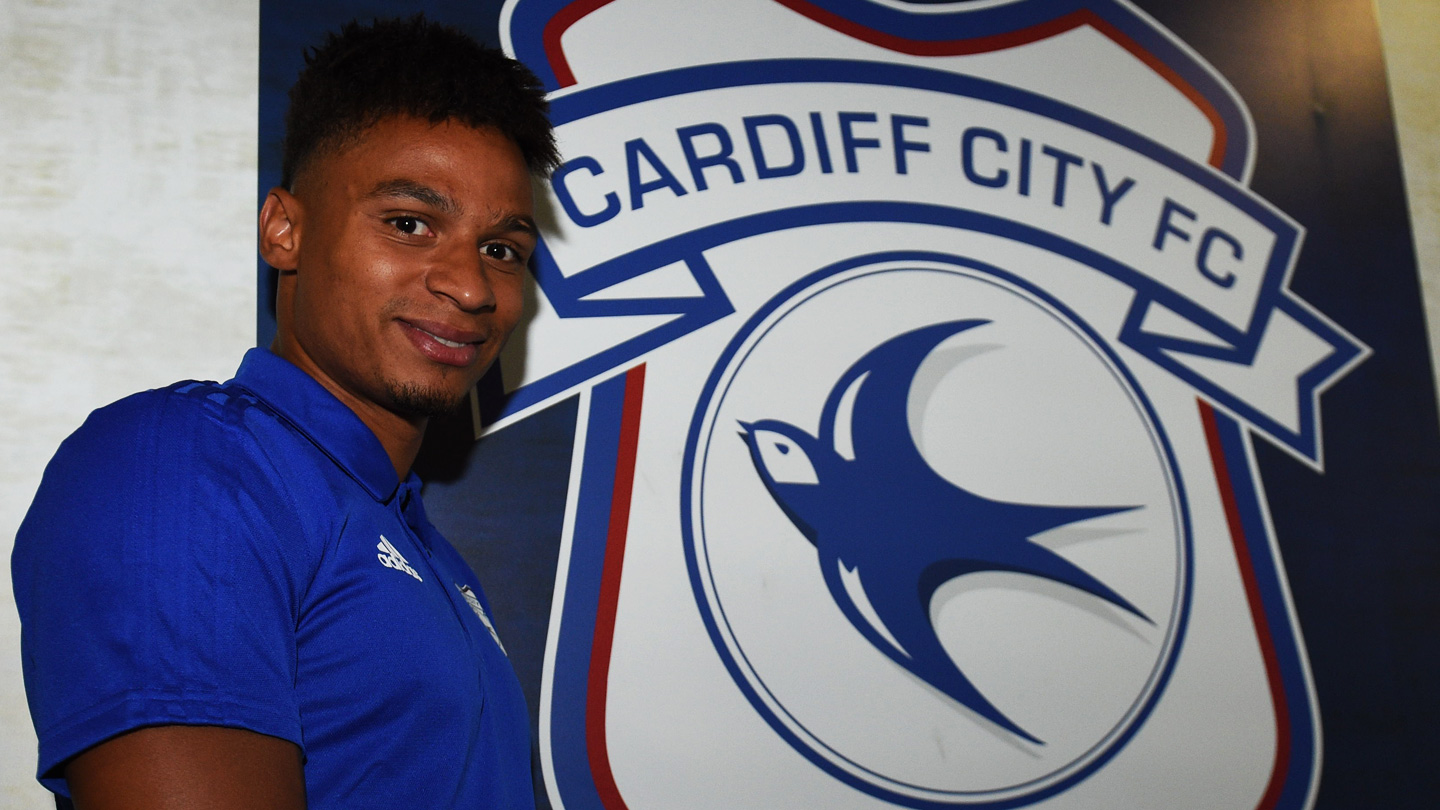 The winger became the Club’s first signing of the summer earlier in the day, signing from Norwich City on a four-year deal.

And as the 23-year-old told us, he feels he couldn’t be joining the Bluebirds at a better time.

“I’m buzzing to be here [at Cardiff City FC] and in the Premier League,” said Josh.

“I’m really looking forward to playing with these boys week in week and out and hopefully doing something special.

“I’ve a lot of time now to get used to the boys so this is the perfect time to come here.

“The city is beautiful, nice and chilled and the people seem really lovely. This is an exciting time and a great place to be.”

City fans who made the trip to watch the Bluebirds against Norwich at Carrow Road back in September 2016 will remember Josh’s 90th minute effort that secured the Canaries the points on that day.

Indeed, the youngster bagged a couple against City during his time on loan at MK Dons and, although he remembers those strikes well, is now firmly looking to the future.

“I’ve scored a couple against Cardiff, yeah, but now it’s all about scoring goals for us,” Josh reflected. “I can’t wait get going and hopefully hit the ground running.

“The manager [Neil Warnock] has been absolutely brilliant, especially the way he’s told me that he wants to play and use me. I can’t think of a better fit and can’t wait to get started.”

And with Premier League fixtures being released at 9am on Thursday morning, there are two dates that Josh will be keenly looking out for.

Josh continued: “I’ll be looking to see what our opening fixture is, of course, but after that I’ll look for the Newcastle games and see when we’re going to have a bit of Murphy vs. Murphy!

“That’ll be nice for the family, before and after, but for those 90 minutes it’ll be ‘winner takes all’.”