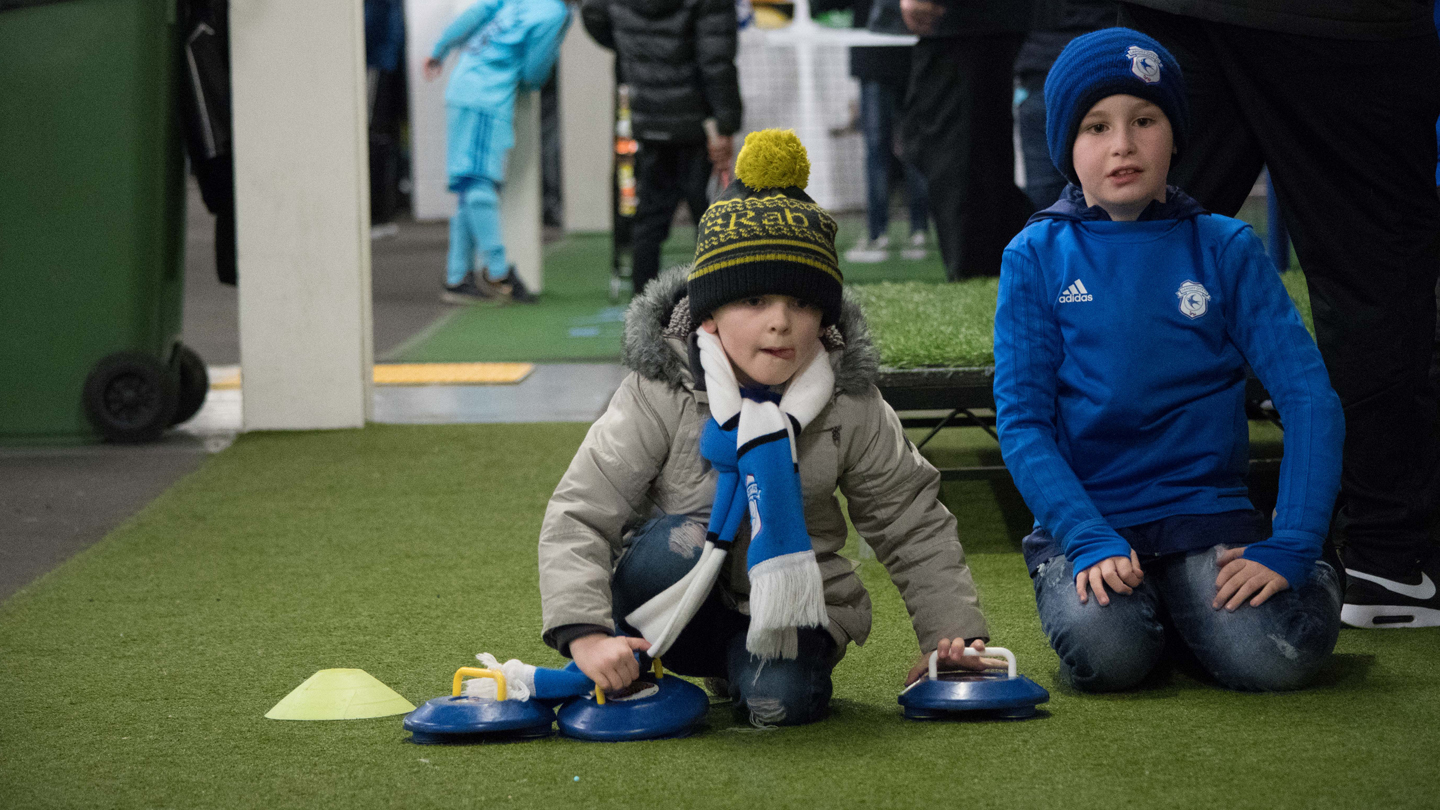 The latest news from the Cardiff City FC Foundation...

Romilly Primary School travelled to Reading to take part in the EFL Trust Kids Cup finals last week, after they won the Cardiff tournament back in January.

The boys did extremely well only losing once on their way to the final, however they were beaten 1-0 by Queen’s Park Rangers. Well done, boys!

We are proud to support #IWD2018 by launching our new #PLGirls Project?

Cardiff City FC Foundation was proud to support International Women’s Day on the 8th March, with a number of our learners also pledging their support to the day.

The project encourages young women between the ages of 11-19 to get involved with football, and we’ll be running sessions in Butetown, Grangetown, Ely, St Mellons and Rumney.

Children from Llandaff City and Fairwater Primary came together with members of the older generation at Cardiff City Stadium to take part in intergenerational sessions.

Using resources provided by Sporting Memories, the groups discussed the difference in sports over the years and also had a tour of the stadium.