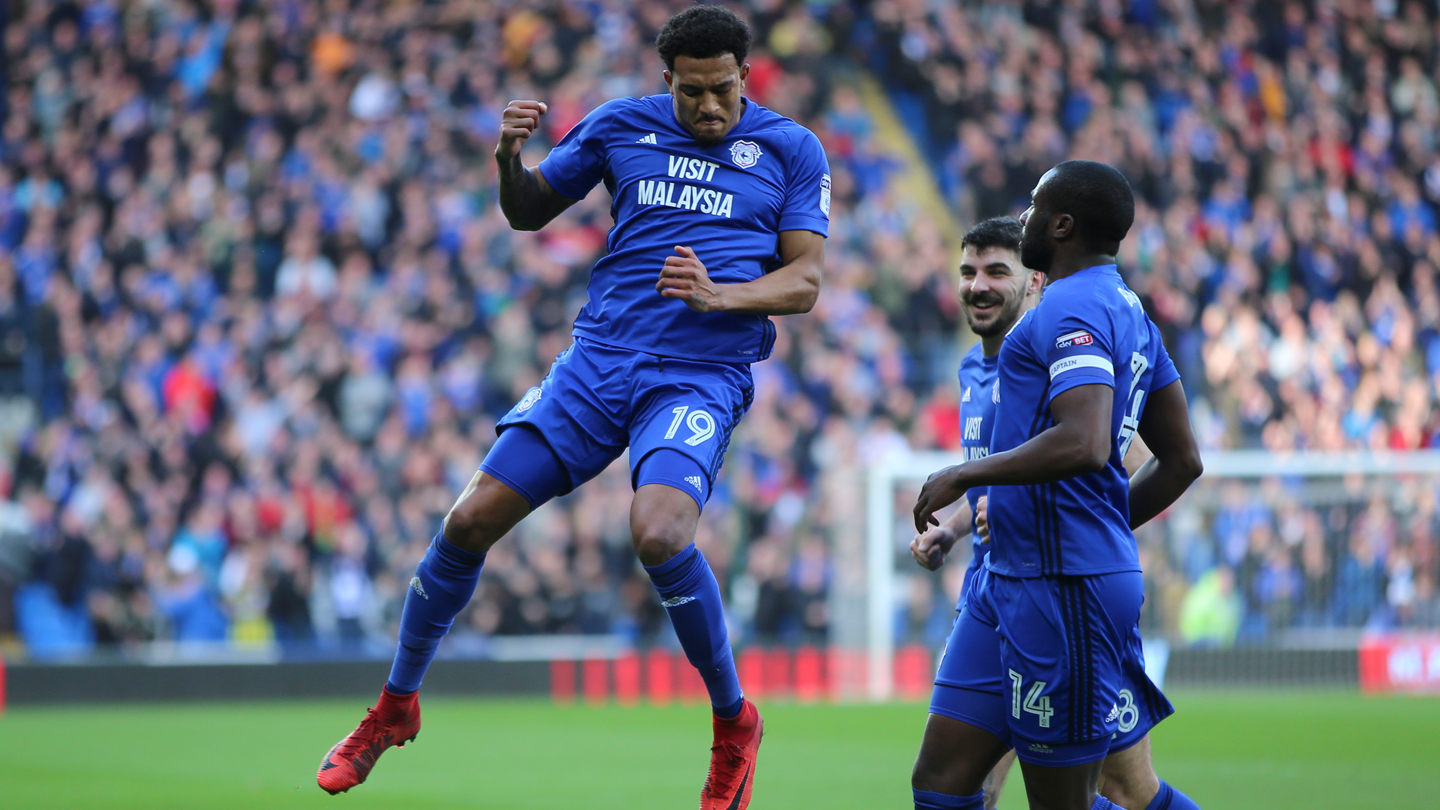 Neil Warnock made two changes to the side that defeated Barnsley last time out, with Lee Peltier and Nathaniel Mendez-Laing coming into the starting eleven.

The Bluebirds’ first opportunity came after eight minutes as Junior Hoilett troubled David Stockdale. Mendez-Laing sprinted inside from the right flank, playing a one-two with Kenneth Zohore, before laying the ball off for Hoilett on the left wing. The Canadian cut back to swing the ball towards goal, almost catching out the 'keeper.

City’s pressure soon told as they opened the scoring four minutes later through Mendez-Laing. Callum Paterson’s long-throw was headed clear to Craig Bryson who played the ball back to Joe Bennett. The left-back directed a square pass towards the 25-year-old, who struck low across goal from distance to find the far corner.

City’s ambition to double their lead swiftly was clear - and they achieved that after 23 minutes through Bryson. Hoilett received the ball back from his corner and aimed a pass at Bennett on the inside left of the area. The 27-year-old drove a low cross into the crowded six-yard box and the Scotsman was there to tap home first-time.

The determined Bluebirds then took a three-goal into the break, as Paterson scored his seventh goal of the season late in additional time. Bennett secured a brace of assists by whipping a high cross into the area for the Scottish international, who bundled past the sprawling Stockdale and into the bottom right corner.

Birmingham City were given hope after 53 minutes when they were awarded a penalty in controversial cirumstances - the referee spotting an alleged shirt-pull in the area. Craig Gardner stepped up and struck the spot-kick into the bottom left corner with Neil Etheridge coming ever-so close to keeping it out.

Just minutes later, the Bluebirds looked to respond as Hoilett was brought down when clean through in the area. Incredibly, a penalty-kick wasn't awarded on this occasion, to the disbelief of the Cardiff City Stadium faithful.

The West Midlands side would have scored a second 12 minutes later, if it wasn’t for Etheridge’s individual brilliance to pull off a potential save of the season. Jota’s corner eventually lead to Michael Morrison around the six-yard area and the defender looked destined to score – his powerful effort was strongly parried away by the Filipino international.

Deep into injury time, the away side scored a consolation goal late through Maxime Colin to make the final seconds of the game nervier than expected. 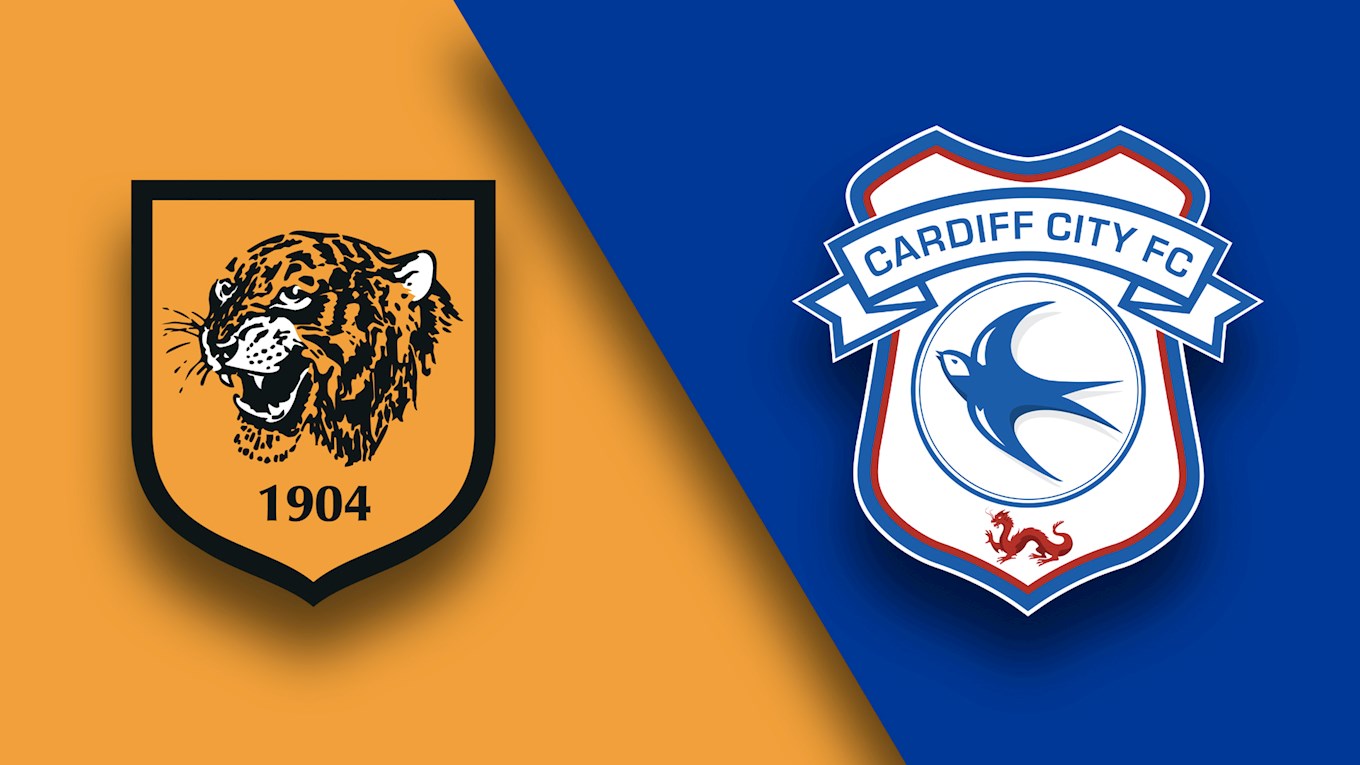 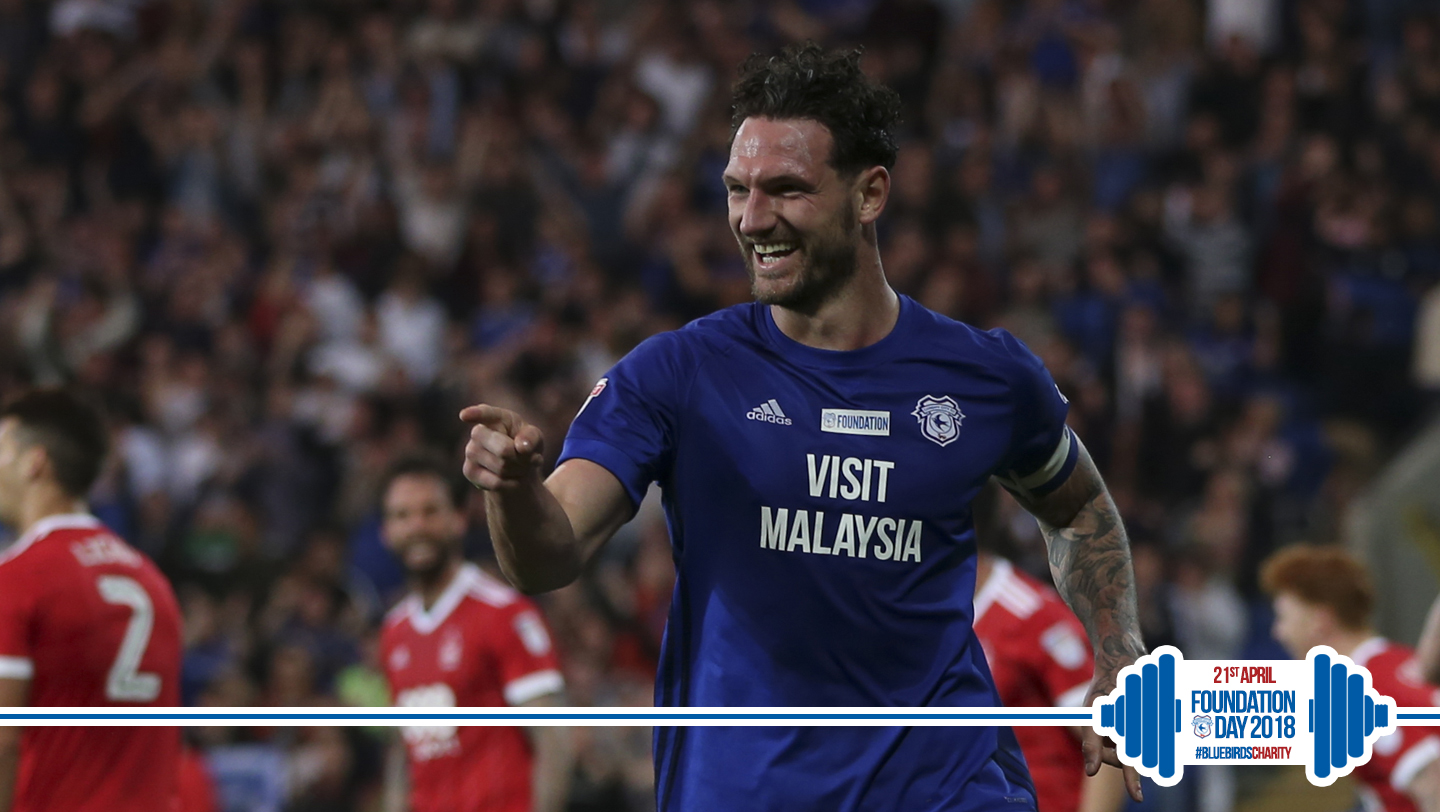 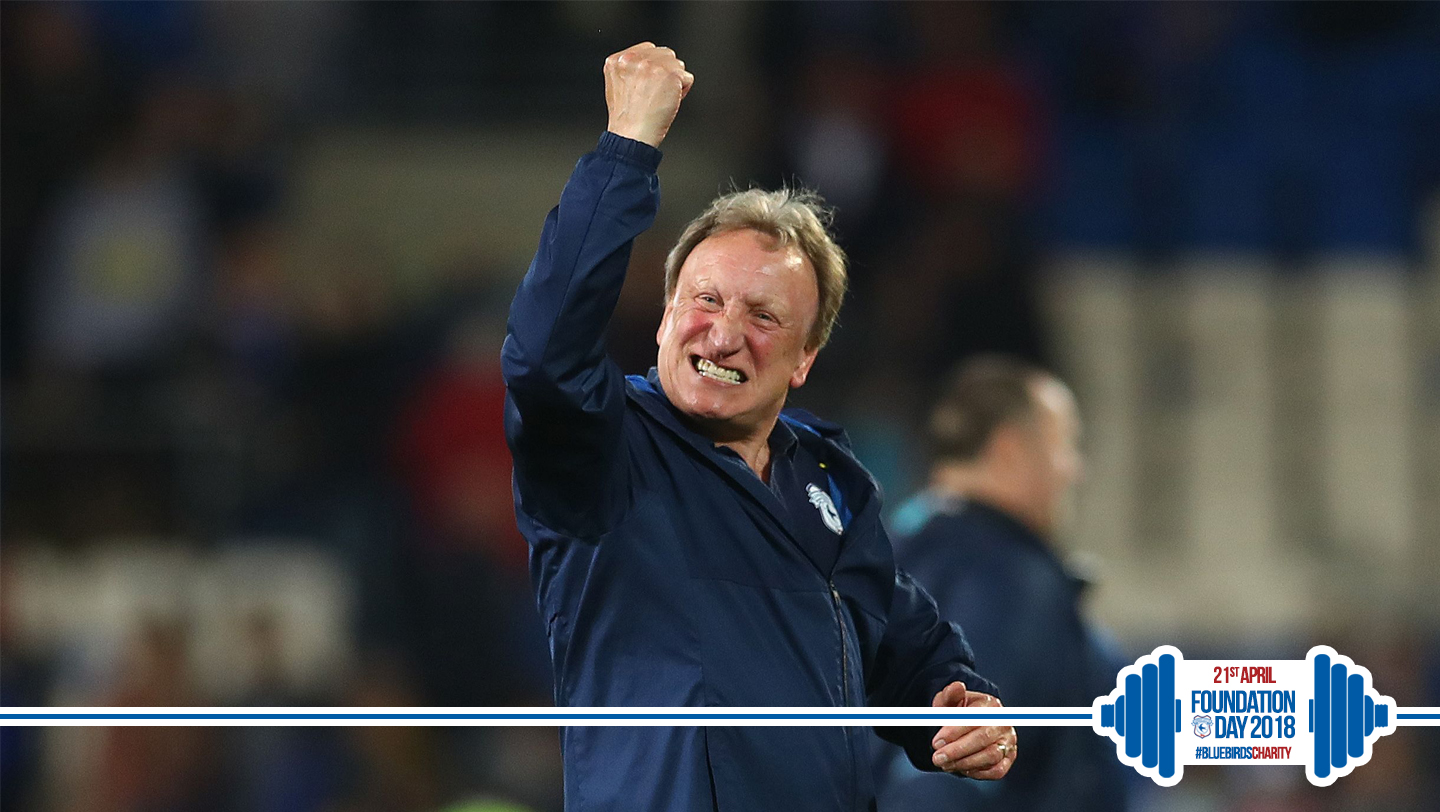 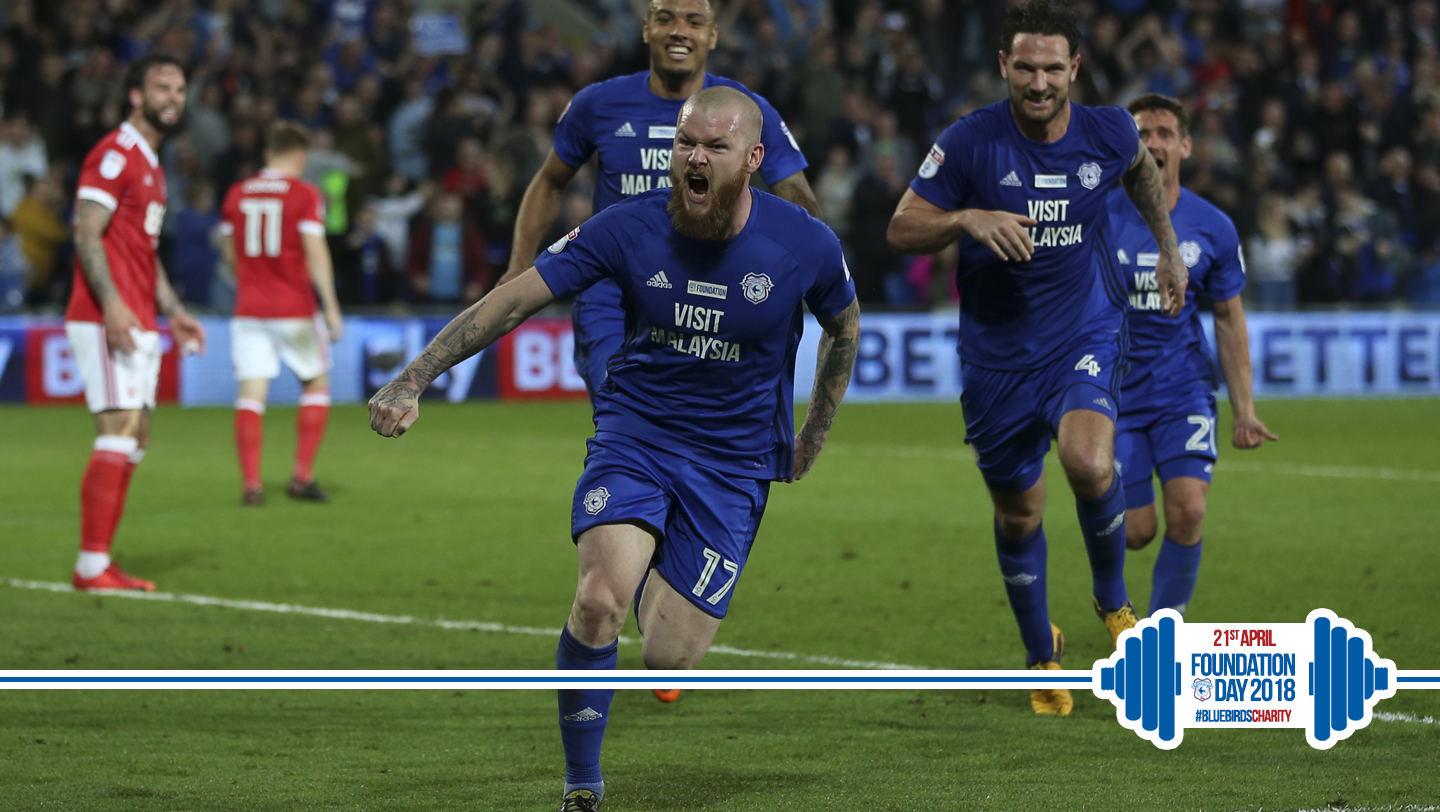