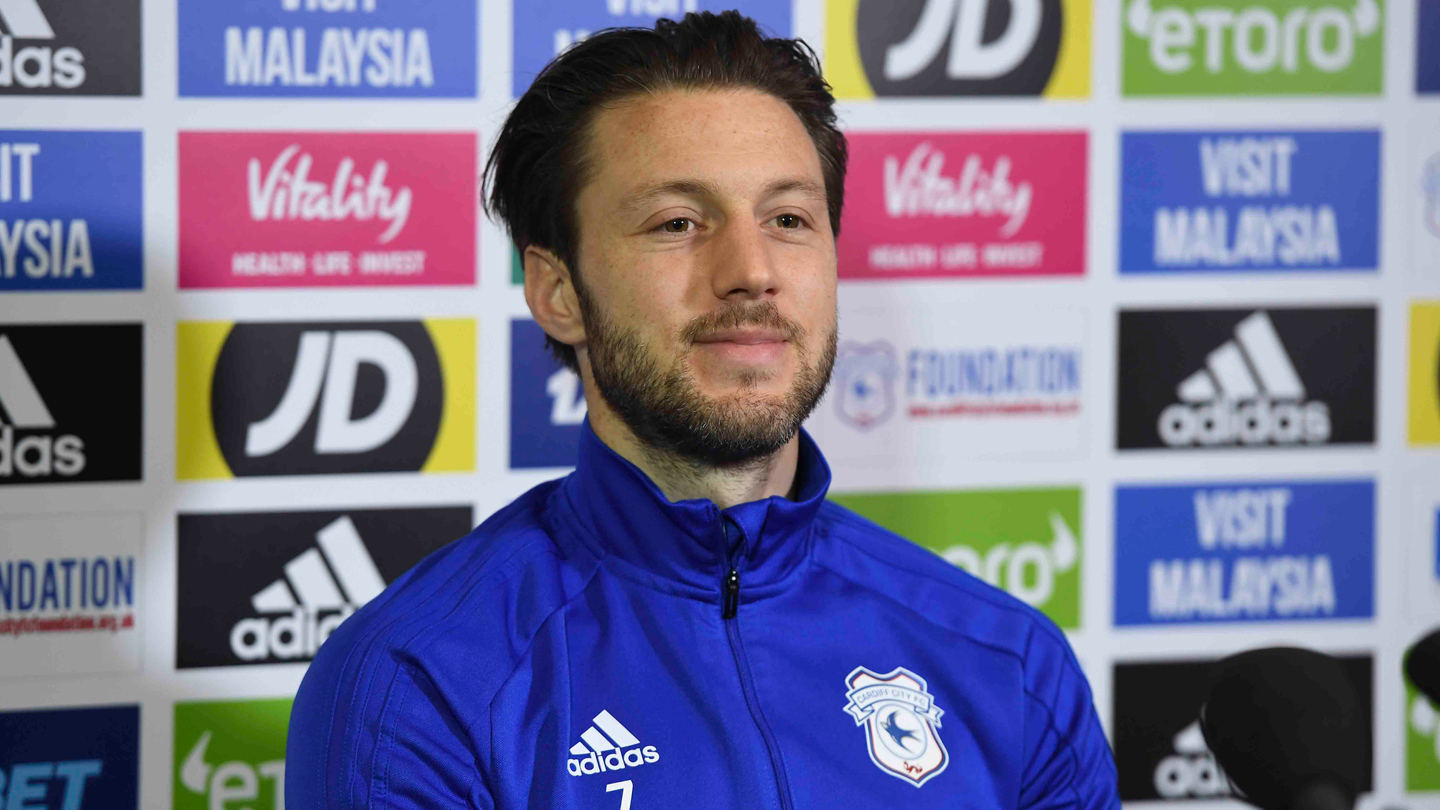 Arter: This Club is united in our goal

With Neil celebrating his 70th birthday this Saturday, Harry began by speaking about the Gaffer’s influence on the Bluebirds this season.

“His enthusiasm and his drive to win football games and see his players happy on and off the pitch is his major driving force in coming in every day," he said. "He’s been in the game so long and has obviously done a lot right in the past and now.

“I’m really enjoying working with him - he’s got me back to enjoying playing football again. He identifies what makes people tick and he’s certainly done that for me.”

Having settled into the Bluebirds squad since his summer loan arrival from AFC Bournemouth, Harry went on to emphasise how important the spirit within the City’s dressing room could prove to be this season.

“This Club is united in our goal,” Harry added. “The group of players that got us promoted last year is the majority of the squad this year. I always feel it creates a unique bond when a team gets up and uses the same players to try and stay up.

“That bond, in my opinion, will serve us strong come the end of the season. They faced a lot of adversity last season, people would have written them off to go up, but they came through that and there’s no reason we can’t achieve that again this season.”