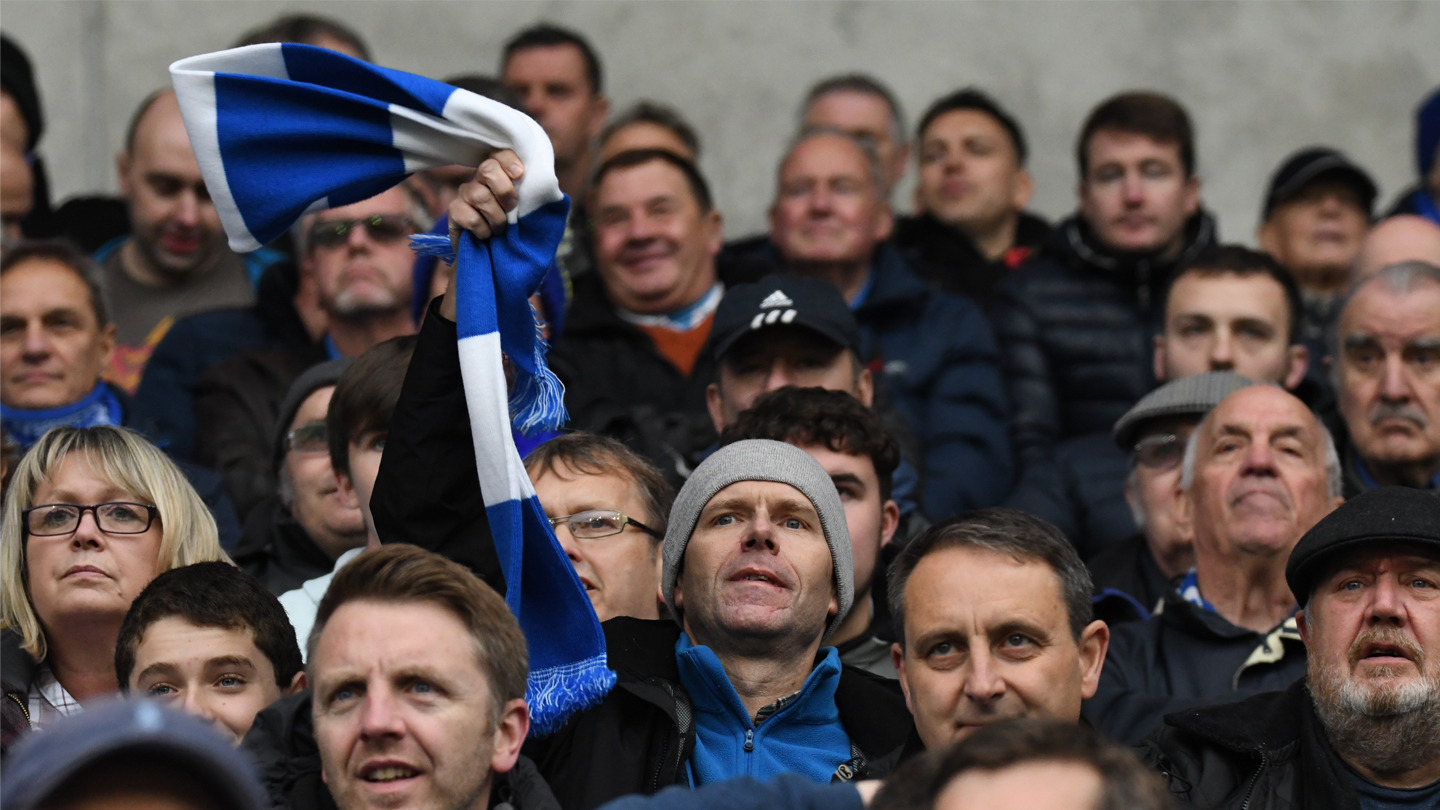 Last week the Foundation hosted the Premier League and the BBC as we launched the Welsh SuperMovers videos with pupils from Lansdowne and Fairfield Primary Schools.

Both schools were also joined by Bartley Bluebird and Cardiff City FC Women’s team players Catherine Walsh and Kanisha Underdown, who joined in and showed off their best ‘Super Moves’.

You can watch and dance along here: https://www.bbc.co.uk/sport/supermovers/42612500

It was the second round of the Premier League Enterprise Challenge at Cardiff City Stadium last week, with this round focusing on the financial aspect of their business plans.

Students from Hawthorn High School, Idris Davies and St Illtyds are all developing plans with the target of engaging with football fans from the ages of 18-25 and entice them to watch football matches, live.

#ChildrenInNeed | You can still donate to support @BBCCiN and the #BluebirdsCharity?

The Bluebirds Charity were also proud to support Children in Need last week, supporting the BBC’s charity as they aim to support children and young people.

Participants on our Alternative Lives project raised over £200, whilst our sessions that run in collaboration with Children in Need also took place throughout the week.

Congratulations go out to the Year 5 and 6 girls from Millbank Primary School in Ely as they won the Cardiff regional finals of the Premier League Primary Stars girls football tournament last week.