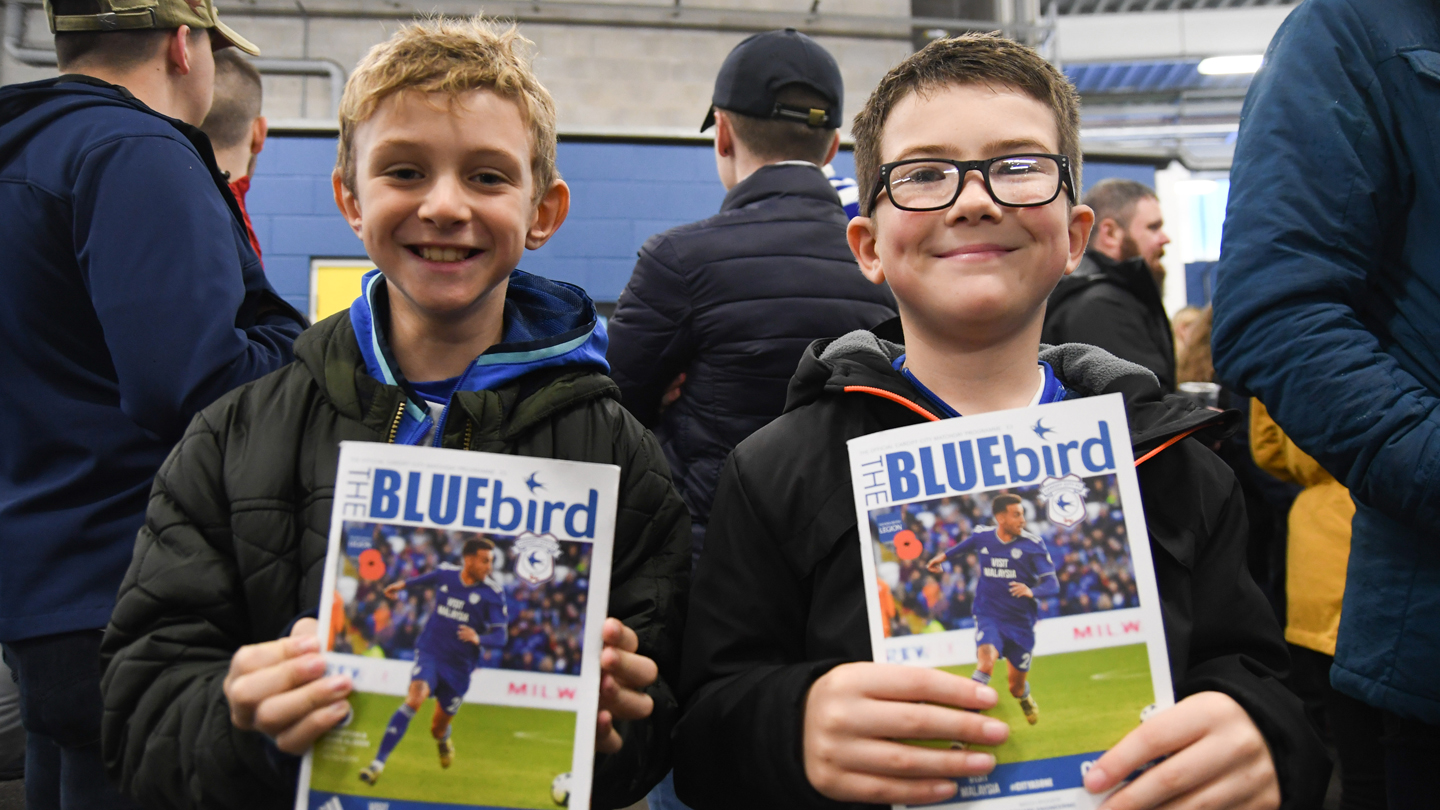 Last week saw veterans from our Sporting Memories: Veterans’ Project and Year 5 and 6 pupils from Radnor Primary School came together to discuss what Remembrance Day means to them.

Our visitors also shared their thoughts on how other aspects including school life and sports have changed over the years, as well as being treated to a tour of Cardiff City Stadium.

Ahead of Armistice Day, veterans also showed their support for those who fought and lost their lives in World War 1 by planting two commemorative trees outside Cardiff City Stadium.

Provided by the Premier League and the Woodlands Trust, the two trees were to remember Tom Witts and Wally Stewart who sacrificed their lives fighting for their country.

Female students from our Education and Sport programme travelled to Birmingham to take part in the EFL Trust Futsal Shield, taking on the likes of Bristol City and Newport.

The judges for this year’s competition include Rio Ferdinand and Olly Murs, and the competition closes on Friday 21st December.