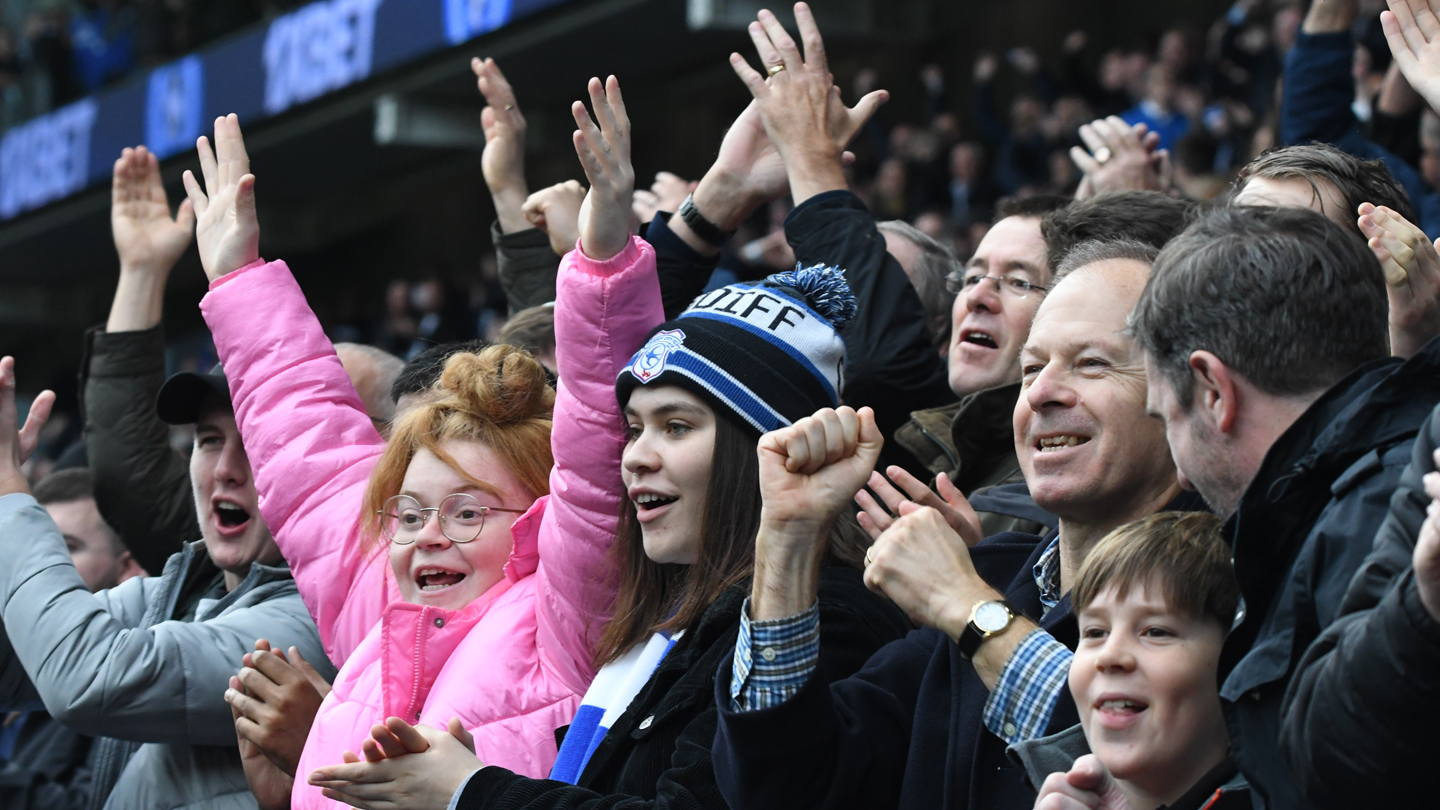 Congratulations to @StIlltydsCHS who will represent @CardiffCityFC in the Premier League Enterprise Challenge. Well done to the 5 young men who worked so hard to produce an impressive business plan. https://t.co/BTM0jfTKyc pic.twitter.com/GGyzBanNVv

The Bluebirds Charity would like to congratulate Year 10 pupils from St Illtyds as they won the Premier League Enterprise Challenge last week.

Presenting their business plans in front of the judging panel, which included BBC journalist Jason Mohammad, the students fought of competition from Idris Davies and Hawthorn to progress to the Premier League finals.

Delighted to join you, and well done to the @CCFC_Foundation and partners in developing this Sporting Memories project working with our veterans, helping address loneliness & isolation & mental health issues https://t.co/hmmaIK0XWE

The project, which helps socially isolated ex-servicemen and women, covers veterans across Cardiff and the Vale of Glamorgan become more mentally and physically active with the help of resources from Sporting Memories and the Royal British Legion.

The Bluebirds Charity accompanied Cardiff City FC to the Football Business Awards, as we were nominated for the Best Football Community Scheme – non-Premier League and Best Fan Engagement awards.

You can view all of the winners, here: http://footballbusinessawards.com/

Success continues for Futsal A team…

The Bluebird Charity’s Futsal A team continued their winning start to the season, as they dispatched Bristol Rovers 14-0 at House of Sport last week.

That victory made it four wins from four games and the boys currently sit top of the table having won four games out of four.