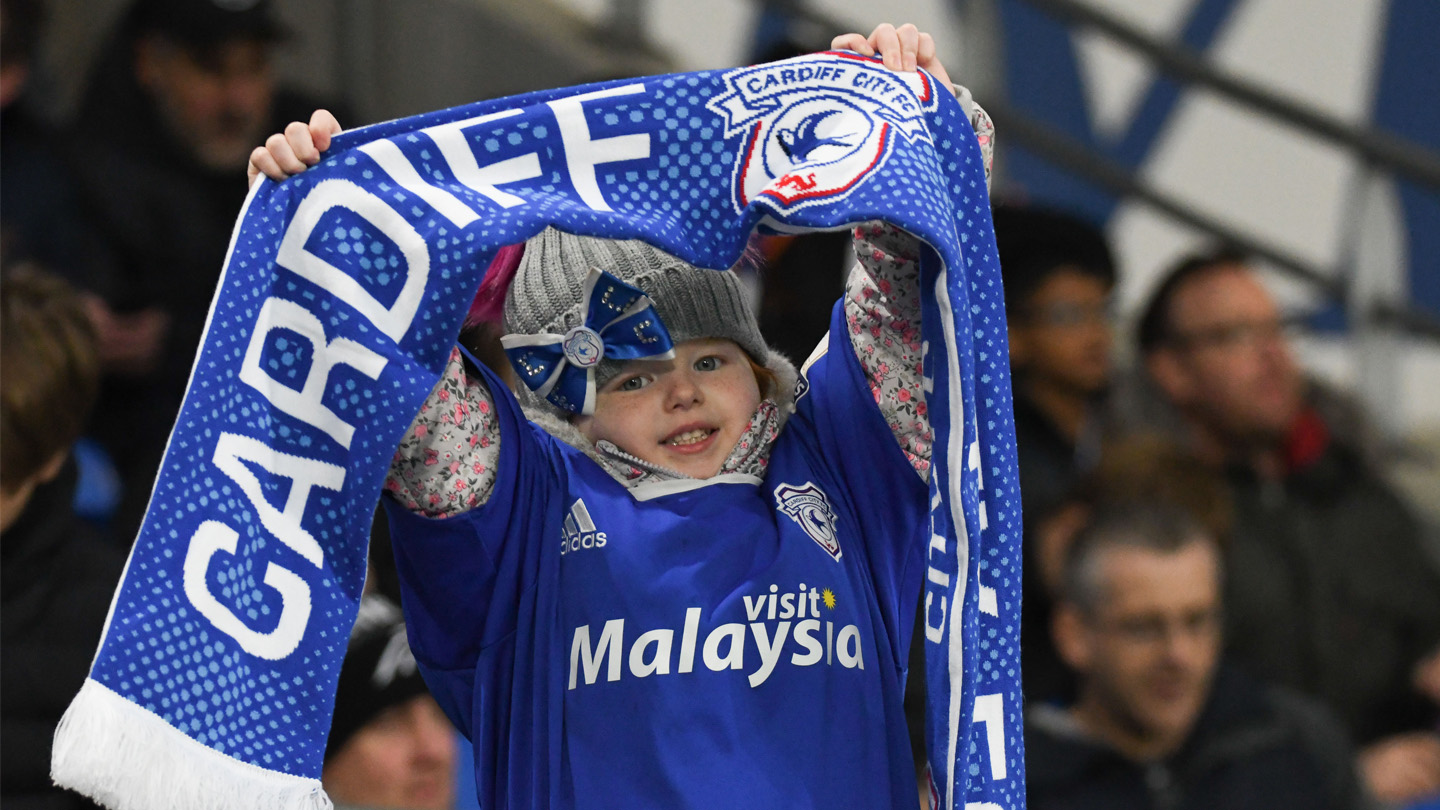 The Foundation were delighted to welcome a number of first team men’s and women’s players to our Soccer Schools over the October half-term holidays.

Over 7⃣0⃣ young people were with us on Halloween last night, taking part in football tournaments and educational workshops held by @PLKicksCCFC?#BluebirdsCharity #OurClubChangesLives pic.twitter.com/NtINMTtcg4

Last week saw us also host a number of Premier League Kicks tournaments throughout the week as well as ‘Operation Bang’ on Halloween.

Operation Bang saw us host a number of educational workshops at Cardiff City Stadium, as well as football tournaments at the House of Sport Air Dome.

The event is designed to decrease anti-social behaviour in areas including Grangetown and Butetown, and last year’s tournament saw a 60% decrease in this type of behaviour.

The training helped the Veterans’ understand how to deliver the Sporting Memories sessions to other Veterans’ and help spread the message about positive mental health.

Sporting Memories supports older people living with dementia, depression and loneliness by engaging them in social activities and helping recall memories of watching or playing sport.

Welcoming organisations such as Chwarae Teg, Careers Wales and NUS Wales, the day was designed to celebrate the success of women in Wales, whilst also aiming to get more females involved in sport across the country.