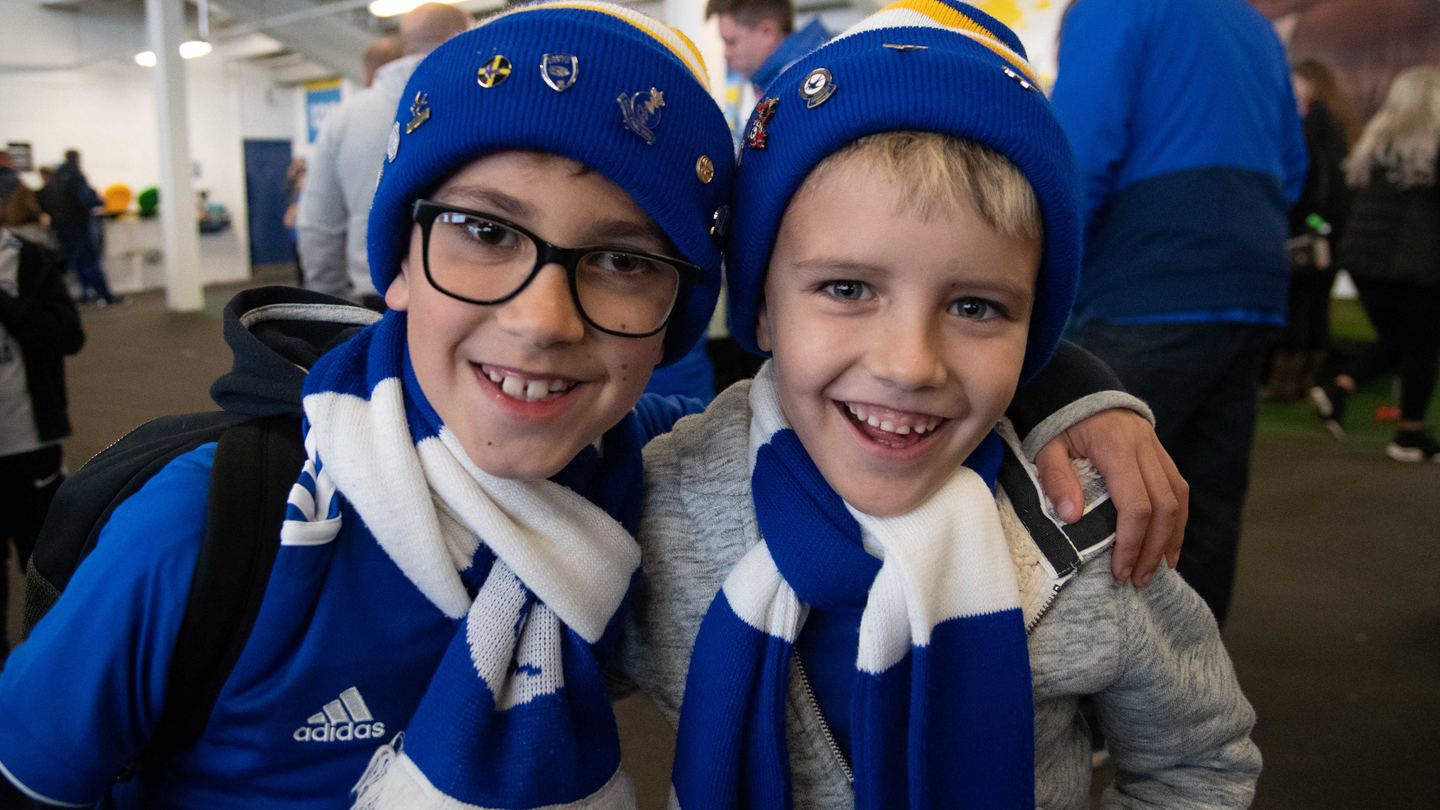 Make sure you support @theredcardwales?

The Bluebirds Charity were proud to support the Show Racism the Red Card campaign in the run-up to Saturday’s victory over Fulham.

Participants from a number of our projects took time to listen to advice about how to deal with racism and learn more about what SRTRC are aiming to achieve.

You can find out more, here: http://www.theredcard.org/wales

Cardiff make it 3️⃣ wins from 3️⃣ at House of Sport to remain top of the @EFLTrust_Futsal South West National League! ✅

Our Futsal A team continued their fine form last week as they defeated Exeter City Community Trust 7-2 at House of Sport.

That win sees the boys still undefeated, winning all three of their fixtures this season and sitting top of the EFL Trust Futsal South West National League.

We also welcomed Ysgol Pwll Coch for a tour of Cardiff City Stadium last week, as pupils from Year 2 took a behind the look of the home of the Bluebirds.

The children got an exclusive look inside the changing rooms, followed in the footsteps of their heroes by walking out of the tunnel and posed for pictures pitch side.