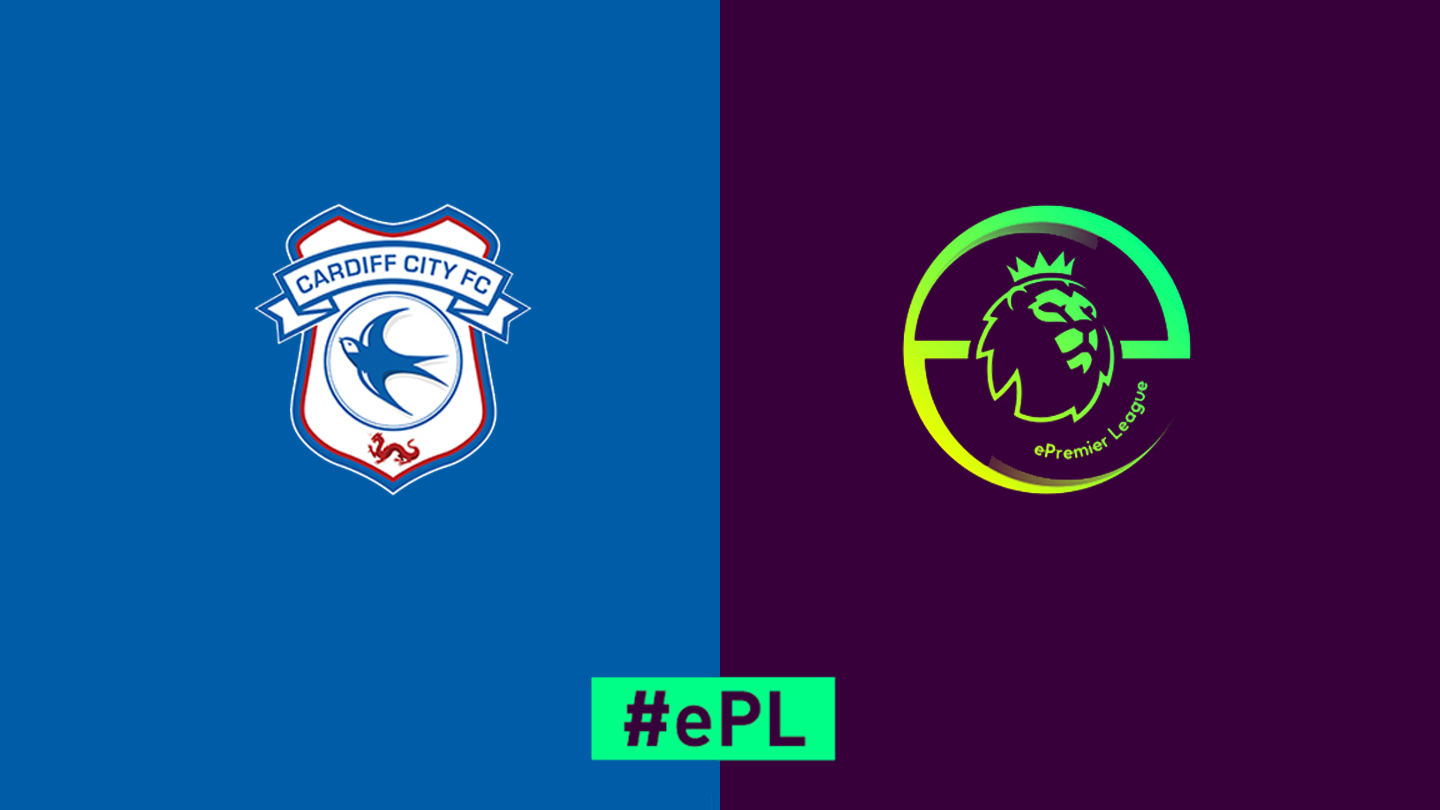 Today, the Premier League and Electronic Arts Inc. (NASDAQ: EA) announce the inaugural ePremier League (ePL) tournament, offering UK-based players the chance to compete for and represent their favourite Premier League club for the first time ever in competitive gaming.

All 20 Premier League clubs are represented in the tournament, giving players the chance to live their dream of winning a title for their favourite club. The ePL Final will be played in London on March 28-29, 2019 and broadcast live on Sky Sports and Premier League social media channels. It is the newest league partner to be added to the EA SPORTS™ FIFA 19 Global Series.

“EA SPORTS is a fantastic partner for the Premier League and we are looking forward to launching ePremier League with them,” said Richard Masters, Premier League Managing Director. “We know that millions of fans play FIFA and this new esports competition will provide our clubs with an exciting opportunity to engage with them. We can’t wait to get started with the opening online rounds in January 2019.”

The ePL competitive gaming tournament on EA SPORTS FIFA 19 kicks off in January 2019 and players will compete for three months across three rounds: online qualification, live club playoffs and the eventual live ePL Final. All 20 Premier League clubs will have a live playoff round allowing two EA SPORTS FIFA 19 competitors, one per platform (PlayStation 4 and Xbox One), a final shot to advance to the Final. Registrations for the tournament will open in December.

“The Premier League’s global reach and intensely passionate fanbase pushes EA SPORTS FIFA competition to unprecedented heights as we accelerate esports growth through traditional sports,” Todd Sitrin, SVP and GM of the EA Competitive Gaming Division added. “Through the ePL, this partnership carves a critical path forward in expanding competition not only for players, but for the hundreds of millions watching Premier League games who now can support their club on the virtual and the traditional pitch.”

Performing well in the ePL will also earn players the bonus of valuable season-long EA SPORTS FIFA 19 Global Series Points used to qualify for the EA SPORTS FIFA 19 Global Series Playoffs. Competitors intending to participate in the ePL who want to also be eligible for these points will need to register on FUTChampions.com by Oct 31, 2018 and be FUT Champions Verified.

“The inclusion of the ePL will undoubtedly enhance the player and spectator experience,” said Brent Koning, EA SPORTS FIFA Competitive Gaming Commissioner. “Having the most popular football league in the world commit to competitive gaming in this expansive fashion we believe only accelerates the community’s enthusiasm for both FIFA Competitive Gaming and the Premier League.”

The ePL will be operated by esports tournament organisers Gfinity PLC. For more information visit www.premierleague.com/epl.

Further tournament details including registration information will be released in the coming months. 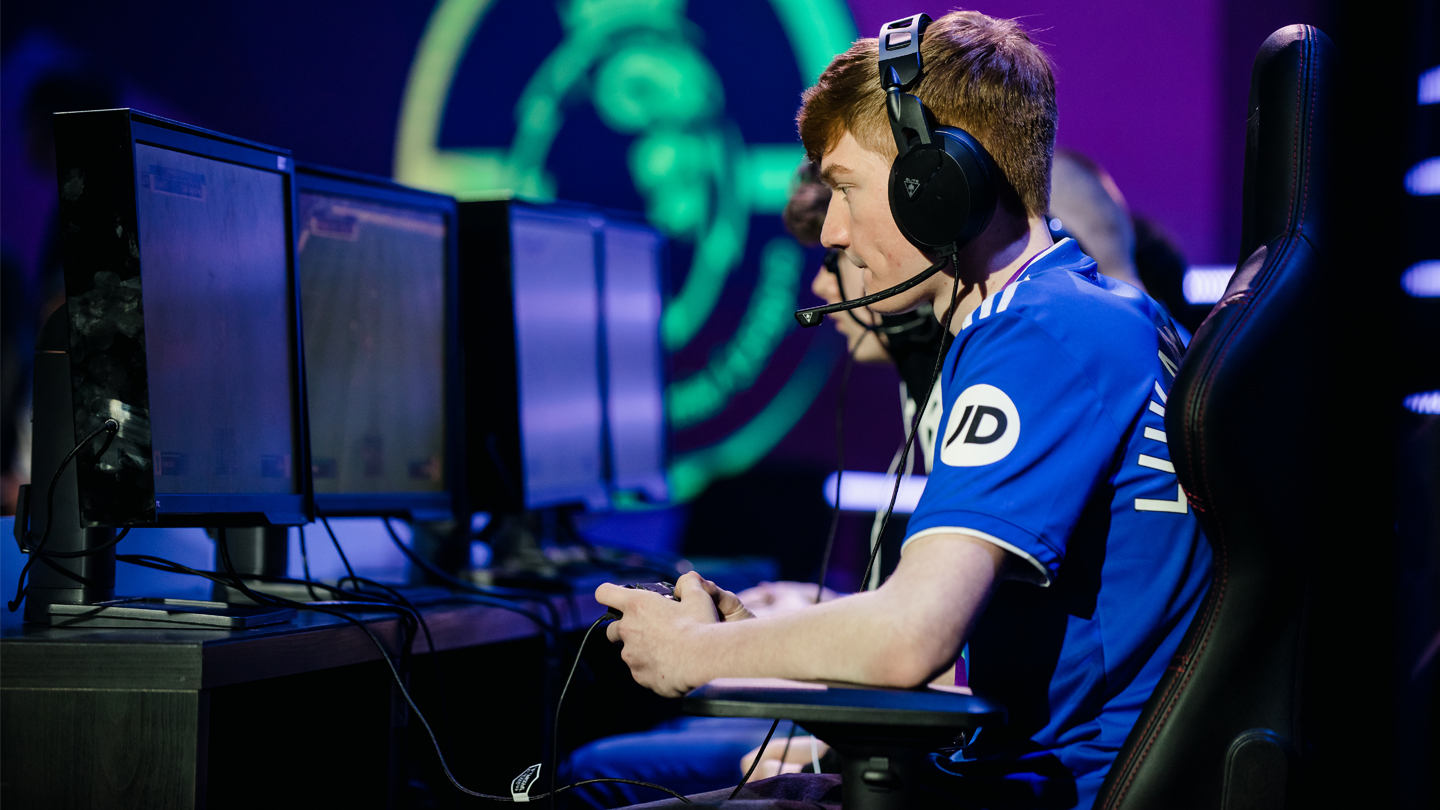 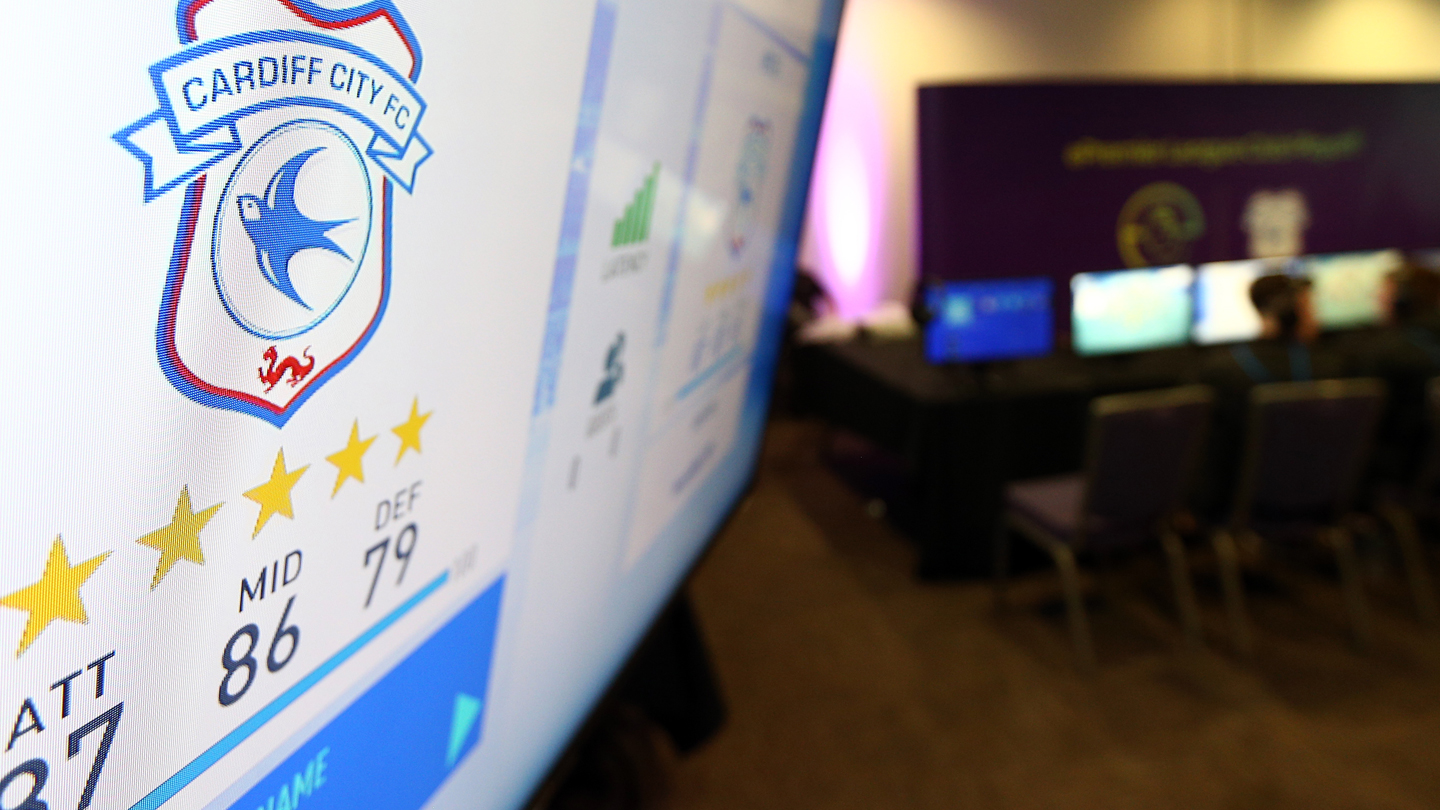