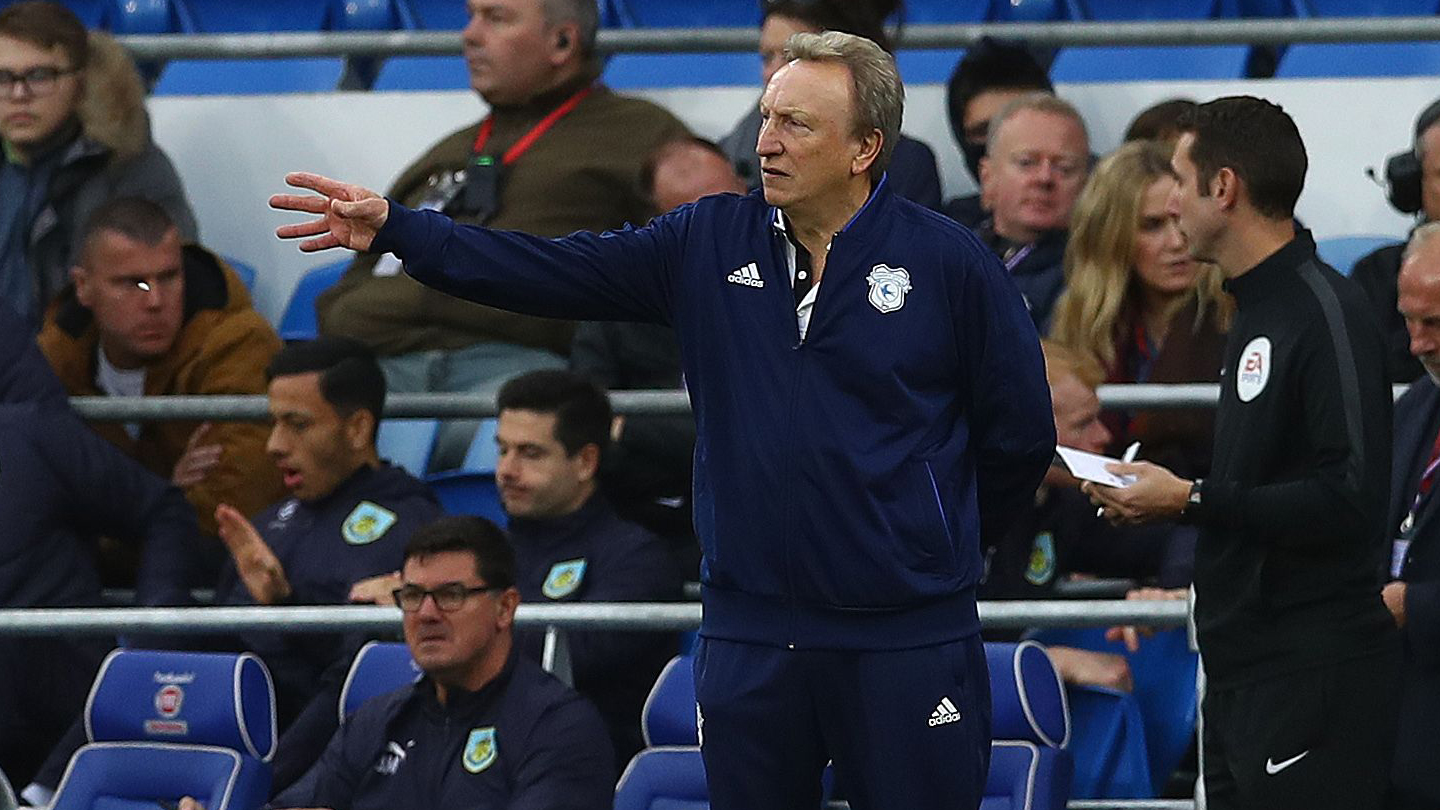 Warnock: We need a bit of luck

“We had enough opportunities,” admitted Warnock. “Obviously the two goals conceded have been the difference but I felt that we were super in everything we did apart from defend the two goals - they were quite simplistic and we can do better.

“We need a bit of luck if I'm honest but I can’t fault the lads. I thought they were super.”

On Josh Murphy’s goal and attempts, the Gaffer added: “We need more of that from them. I thought the saves by Joe Hart were great. He deserves to have won man-of-the-match.

“It’s sad. We’re a bit flat now because we played so well. Now we’ve got to move on to next week and stop feeling sorry for ourselves.

“I don’t think you can ask more of the lads, really. I think I’m getting the best out of them and on another day we would’ve won quite easily, but it wasn’t to be.

“We should’ve taken advantage of some of the opportunities we got and a little bit of help in other areas."

Warnock concluded: “We’ve just got to get the rub of the green sometimes but I feel we just didn’t have it.”