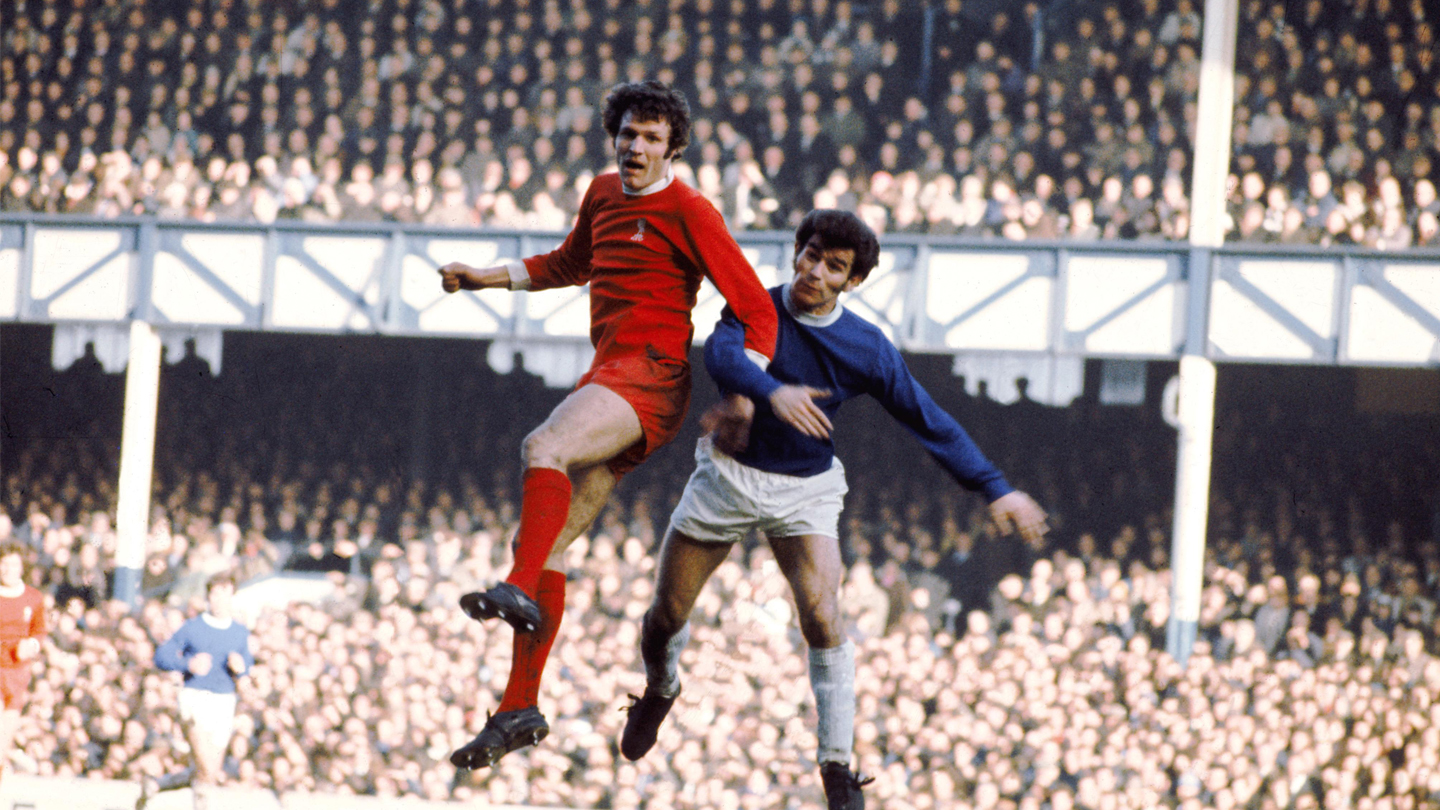 Recounting the career of the Canton-born Cardiff City and Liverpool forward who scored goals aplenty...

Born in 1949 and raised in Canton, John Toshack displayed his footballing ability from a young age. As a youth player for Cardiff Boys he impressed with his consistent goalscoring ability, and joined hometown club Cardiff City in 1965.

Toshack broke the record for youngest ever player for the Bluebirds when he came off the bench against Leyton Orient in November 1965, being only 16 years and 236 days old. This record was unsurpassed at the club until 2007 when it was broken by Aaron Ramsey, who Toshack would go on to manage on the international stage whilst in charge of the Wales national side.

The debut against Leyton Orient saw the 16 year old score his first goal for the club, which resulted in the young talent being brought into the regular starting XI by manager Jimmy Scoular. Speaking in 2015, John recalled:

“Fortunately I got off to the right foot by coming on as a substitute against Leyton Orient and scoring. Despite everything that has happened since, that debut match for Cardiff City is right up there with my best high points. I can still see my goal that day plain as day - ball crossed over, outside of my right foot, back of the net.

The following week Scoular put me in from the start and I got two goals as we beat Middlesbrough away 4-3.”

Toshack went about establishing himself in the side in the years that followed, and became a regular goalscorer for City, who were in the Second Division. In the 1967-68 season, John was a part of the Cardiff City side that made it to the semi-finals of the European Cup Winners Cup. The young forward scored three goals in the club’s most successful European campaign to date, as the Bluebirds beat Shamrock Rovers, NAC Breda, and Torpedo Moscow before losing 4-3 on aggregate against Hamburg, who in turn went on to lose against AC Milan in the final at a score of 2-0.

John Toshack left for Liverpool at the age of 21 to play under legendary Reds manager Bill Shankly. Despite his youung age at the time of leaving Ninian Park, Toshack had managed to score 100 goals for the Bluebirds in all competitions, in less than four whole seasons. Needless to say, expectations were high for the Welshman as he headed to his new home in Merseyside. He did not disappoint.

Between 1970-78, Toshack was a vital part of Liverpool’s attacking force, and helped the Reds to earn several major trophies, both domestically and on the European platform. In his first season at the club, the forward helped his new side to the 1971 FA Cup Final against Arsenal, with his sole goal of the campaign being the opener of the Fourth Round against Swansea City in a 3-0 victory at Anfield. Though losing the Final 2-1 against the Gunners, Toshack nearly doubled the Reds’ extra-time lead shortly after winger Steve Heighway scored the opener, and impressed in his attacking play throughout.

Toshack’s second season at Liverpool ended with the forward being top goalscorer for his side, scoring 13 goals for the club in all competitions. This was the season that youngster Kevin Keegan was introduced to the squad, whose relationship with John bore fruit in the following seasons as the two formed one of the deadliest strike partnerships in English football.

Liverpool finished the 1972-73 season with perhaps one of their finest records in the club’s history. Toshack and Keegan, who had begun to work so well together on the pitch, each scored 13 league goals, and were joint goalscorers that season in the league, with Keegan scoring 22 in all competitions.  Keegan commented restrospectively on his playing days with Toshack fondly, stating:

“Tosh was a wonderful player to play alongside. He aerial ability was fantastic and I always knew that he was going to win the high balls. From then on it was just a question of me reading which way the ball was going to go and from those situations we created many chances. I always admired Tosh's honesty as a player. He was a nice approachable lad and he did a really great job for the club during his time here.”

The Reds won the First Division that season, finishing three points ahead of Arsenal on the table, and also won the UEFA Cup, defeating Borussia Mönchengladbach 3-2 on aggregate.

Toshack continued to play for Liverpool until 1978, when he was released to Swansea City, becoming their player-manager shortly afterwards. By the time he left Anfield, John had won three First Division titles, an FA Cup, the FA Charity Shield, two UEFA Cups and a UEFA Super Cup, scoring 96 goals in 247 appearances in all competitions.

Following success at Swansea City, Toshack further developed his managerial career as he travelled to work in European clubs during the mid 1980’s. His time at Real Sociedad provided him with his first honours at a European club, winning the 1987 Copa del Rey. Moving to Real Madrid in 1989, he worked to improve the Spanish league champions further, and did so, winning La Liga with a record 107 goals scored. Not done in Spain, he also won the Supercopa de España in 1995 with Deportivo.

Toshack will likely be remembered by the younger generations of Cardiff City FC supporters as the manager of the Wales national football side, a post that he held for his second time between 2004-2010, after a brief period in charge in 1994. Despite Wales not qualifying for major tournaments during his time at the club, his focus on bringing through young players laid the groundwork for Wales’ later success, as he gave international debuts to Gareth Bale, Aaron Ramsey and Joe Ledley, citing the importance in developing youth. Looking back on his time managing Wales, Toshack said:

“I took over an ageing side that hadn’t won a competitive game for two years. That was the worst case scenario. An old side and a losing one, too.

"There was going to be pain on the way, because some of these Welsh youngsters were actually learning football in the harshest environment of the lot at international level, where they were up against wily, seasoned warriors.”

Beginning as a youth player before transferring his knowledge and experience to managing a team from the touchline, John Toshack has enjoyed a career that has left several clubs with more trophies than when he arrived over the years.