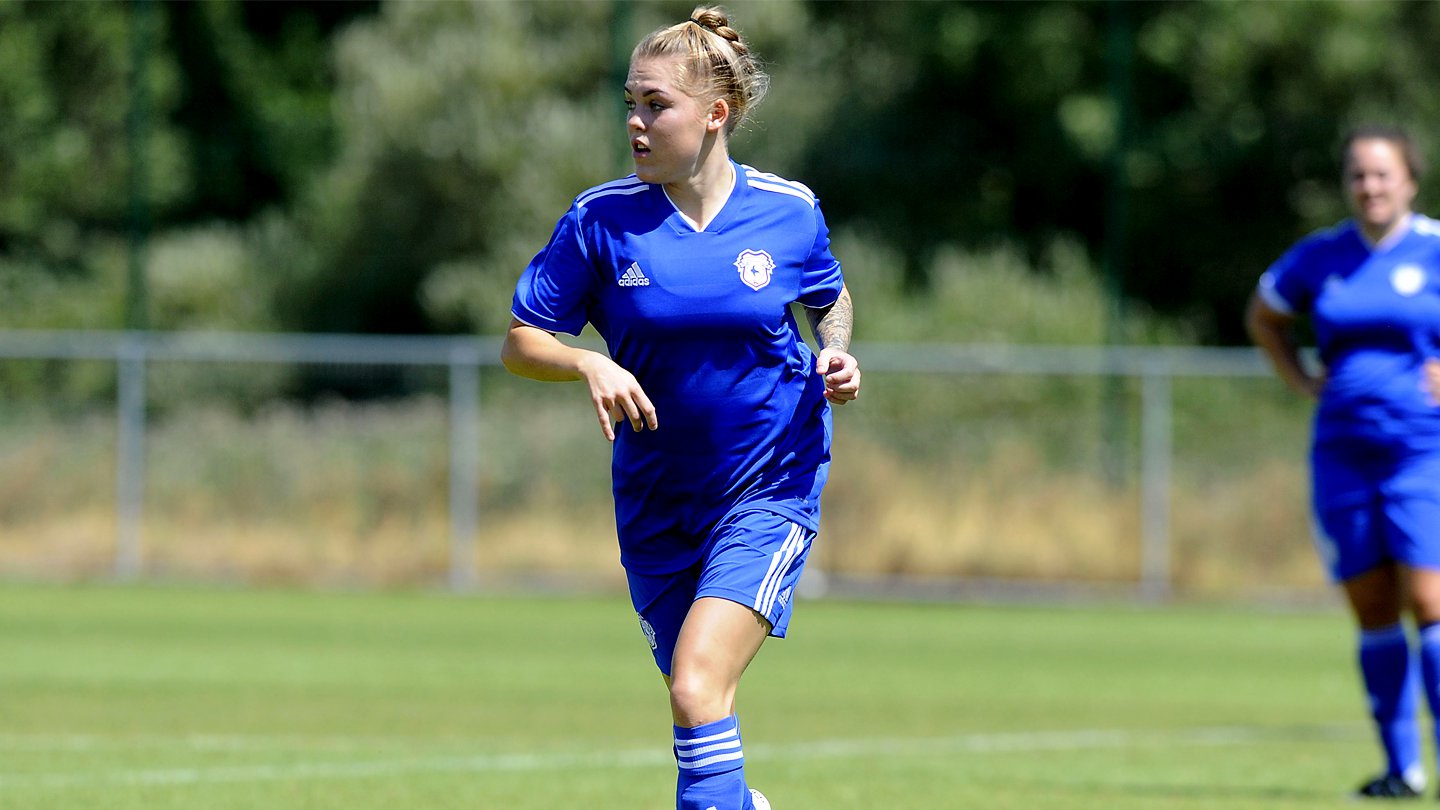 Joel Hutton: It's been a positive season

“It’s frustrating,” began Joel following the final whistle. “We warned the girls before the game about who we’re playing and before a ball was kicked, there was still a chance that we could take second place.

“They have worked really hard over the course of the season, but the hardest thing to take is that we remember our season with that result and there’s nothing we can do about it until we play a match again.

“They’ll have a week off now and then come back in for another two hard weeks.”

City’s third place finish in the WPWL is an improvement from last season, when they concluded in fifth place with five less points and a goal difference of 15 compared to this campaign’s 23.

“Overall it’s been a positive campaign,” he continued.

“I said to the players after the match that whatever way you look at it, we’ve finished two places higher from last season with a better points tally and a better goal difference, which are massive positives.”

Joel concluded: “I thought Alana [Murphy] started well and it was a great finish. She’s played well this season and it’s nice to see that we’ve had goals contributed from a range of players.”