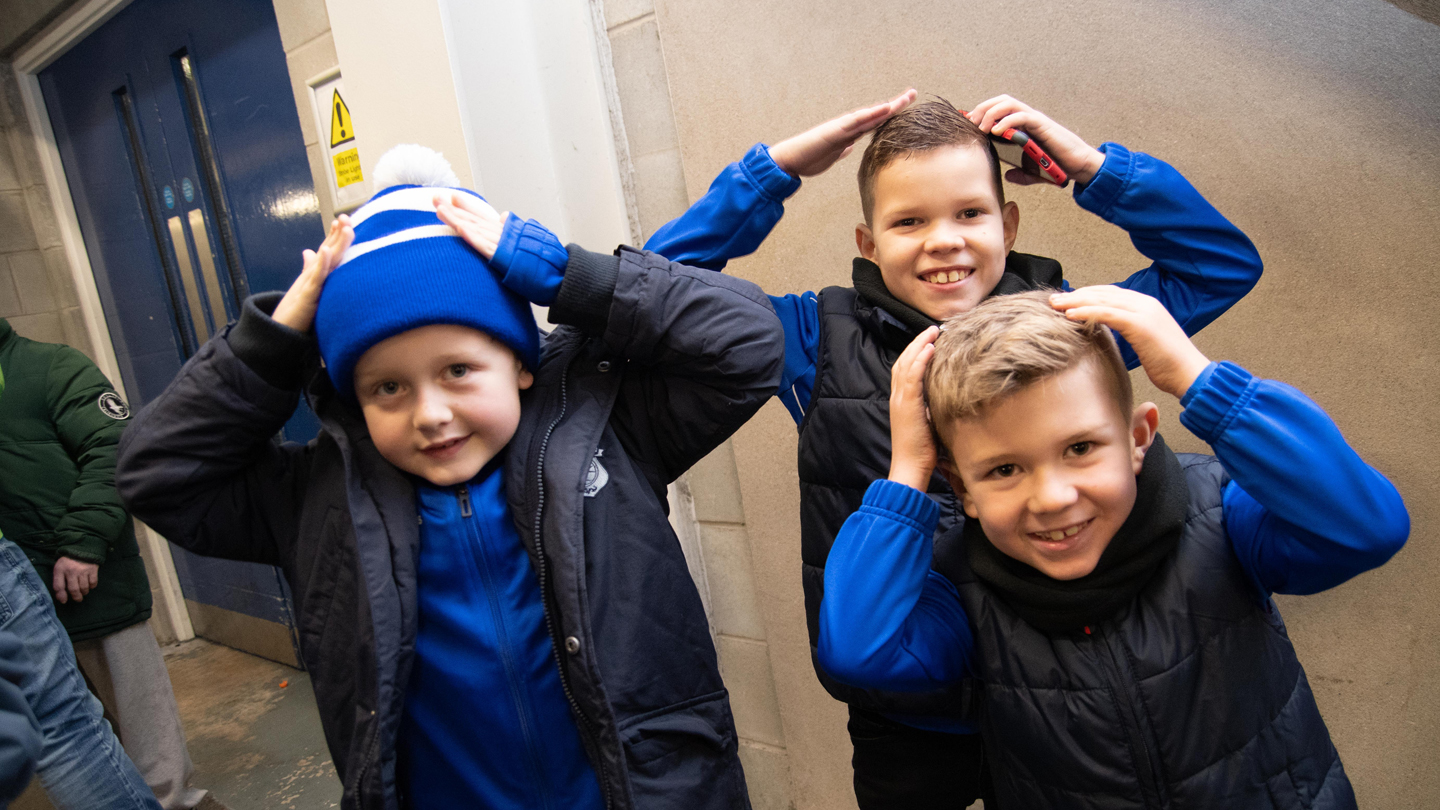 Read on for all the latest from the Cardiff City FC Foundation...

The #BluebirdCharity's 4th annual #HealthDay returns against @htafcdotcom at @CardiffCityStad on Saturday afternoon?#HealthDay allows us to use the platform of the @premierleague to raise awareness and support fans to live healthier, more active lives?‍♀️#OurClubChangesLives pic.twitter.com/TI0s61HE0m

The Bluebirds’ fixture against Huddersfield on 12th January also played host to our fourth annual #HealthDay, which uses the platform of a match day to encourage City fans to live healthy, more active lives.

Organisations including Cancer Research Wales, Welsh Blood and the Mental Health Foundation were in attendance, all with the aim of making fans aware of the benefits of a healthy lifestyle.

Day 1⃣ of our #PLPrimaryStars mixed tournament is underway at @CDFSportsCampus?

1⃣5⃣0⃣ teams are set to battle it out and the #BluebirdsCharity would like to thank @ndeducation for their continued support with our primary school tournaments?#OurClubChangesLives pic.twitter.com/Uge8M6SfYl

24 primary schools from across South Wales will be competing to represent the Bluebirds against other Premier League clubs on the pitch at Molineux later this year.

ICYMI | We're hosting a "One Stop Shop" event at @CardiffCityStad to raise awareness about the military support organisations that are available to #veterans seeking support?

The Bluebirds Charity are hosting a networking and support event for charities and organisations who support veterans and veterans themselves at Cardiff City Stadium on 6th February.

Veterans and their families are invited to attend and find out more about which organisations are best suited to support them and build relationships with potential peers.

We’re also running another Primary Teachers Award in collaboration with the FA, to provide support for primary school teachers when delivering P.E.

The course is free for all teachers, TA’s, NQT’s and PGCE students to attend and will be at Cardiff City House of Sport on Thursday 14th February.