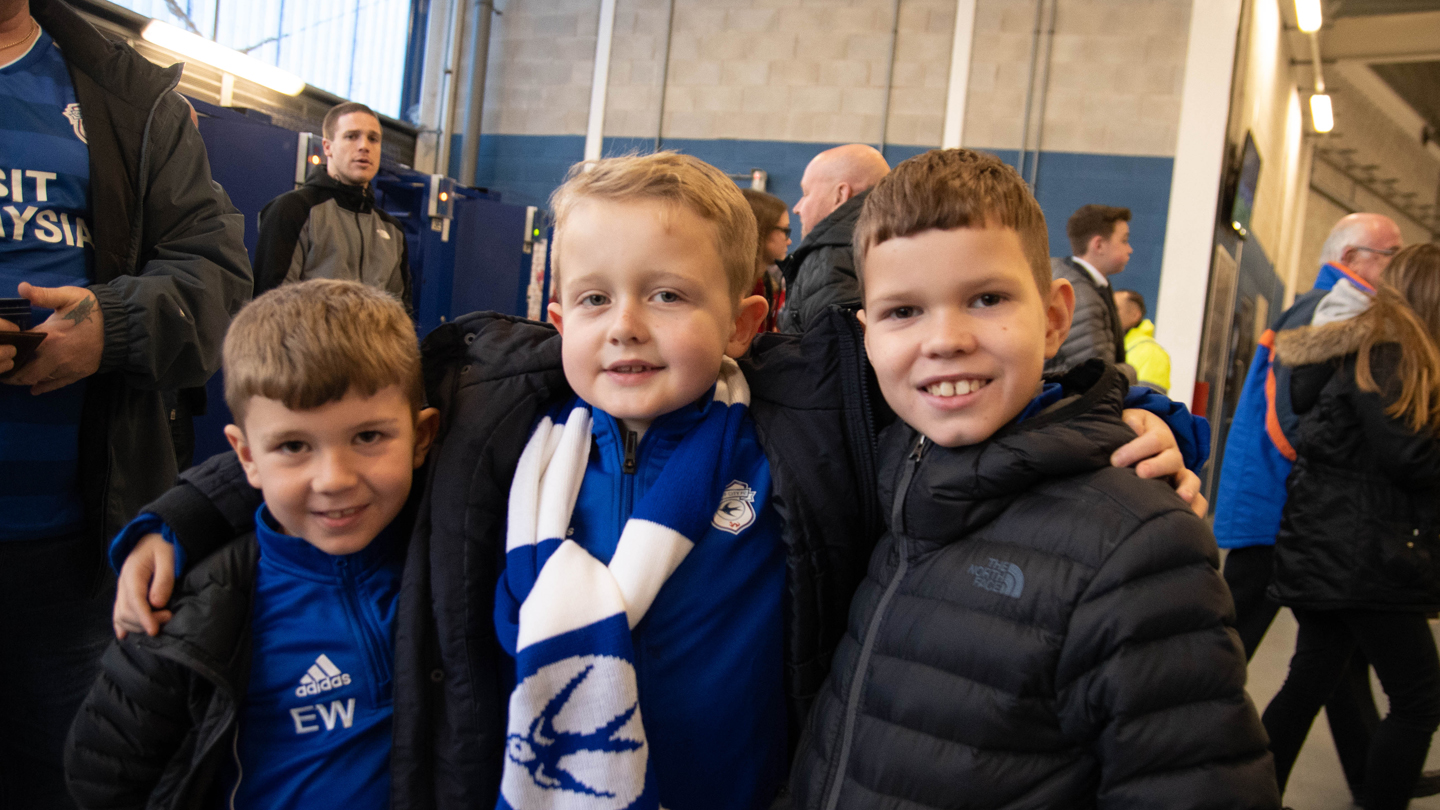 Read on for all the latest from the Cardiff City FC Foundation...

Following their victory in the Club heat round of the Premier League Enterprise Challenge before Christmas, students from St Illtyds travelled to the Black Country to compete in the play-off round at Molineux.

Taking part with the likes of Liverpool and Watford, the students did extremely well against their counterparts and presented to some big-name judges.

CONFIRMED: The 2⃣4⃣ teams that will be battling it out to represent @CardiffCityFC in May... #PLPrimaryStars uses the appeal of the @premierleague to inspire children to learn, be active and develop important life skills?#BluebirdsCharity#OurClubChangesLives pic.twitter.com/Git18EYsnj

After six days of qualifying and over 150 teams taking part, 24 teams from across South Wales have earned the possibility of representing the Bluebirds at this year’s Premier League Primary Stars tournament.

With the final’s day taking place this coming Tuesday, the winning team with join the Foundation at Molineux in May.

Members of the Foundation’s Girls Development Centre travelled to Swansea on Saturday, to take part in friendlies against a number of Swans teams.

This comes after the reverse fixtures back in October, where over 80 girls took part in friendlies at the House of Sport Air Dome.

Find out more about our Girls Development Centre here: https://www.cardiffcityfcfoundation.org.uk/Event/girls-development-centre

The Foundation are delighted to announce that we’ve created a brand-new Premier League Kicks site in Bargoed, Caerphilly.

Premier League Kicks are free sports sessions that allow young people to develop their skills and confidence, as well as create positive pathways.