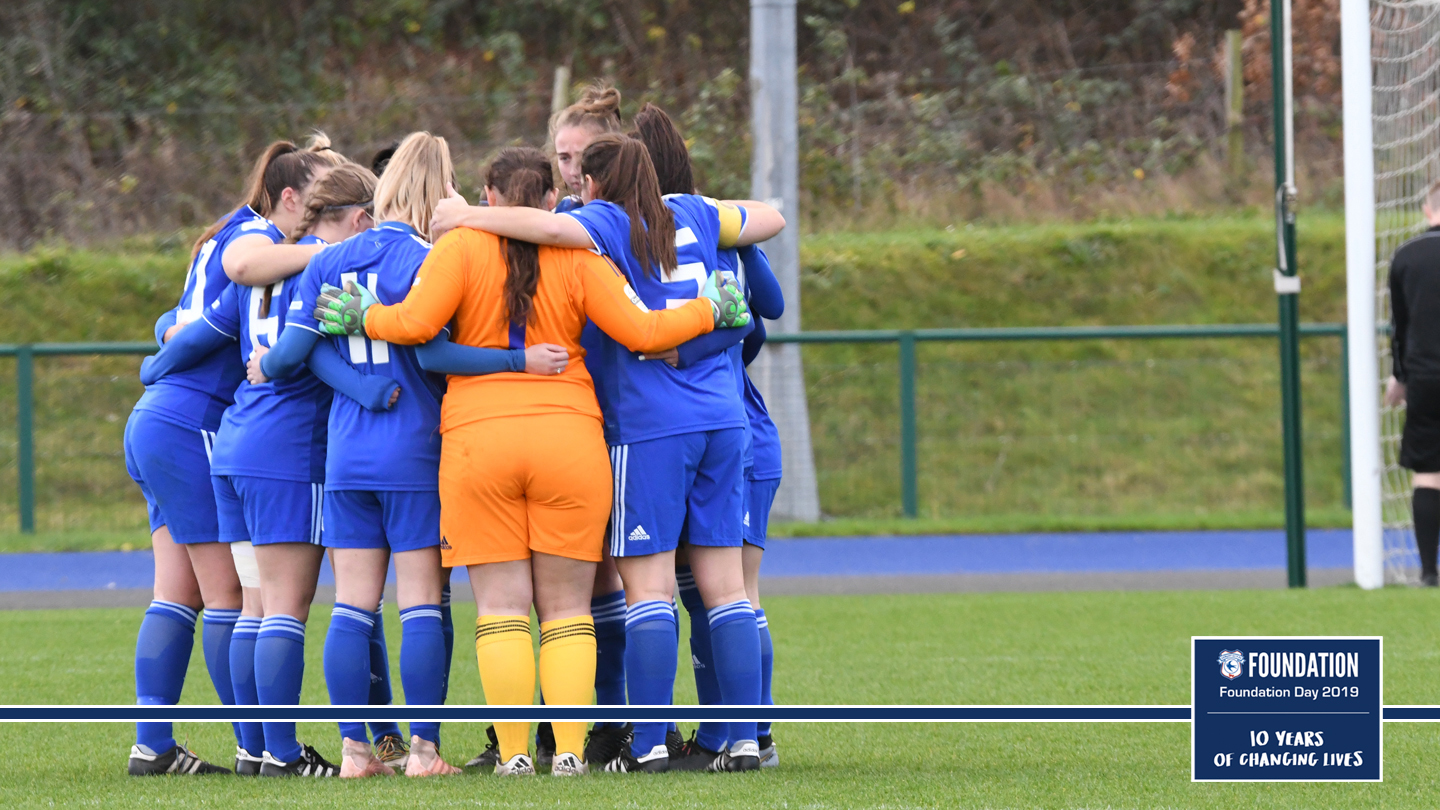 The Bluebirds currently sit fourth in the WPWL standings, level on points with third place Swansea City, one point behind second place Port Talbot Town and fourteen points behind leaders Cardiff Met. City have won seven, drawn two and lost three matches in the WPWL so far this season, though they have not dropped a point to any team outside of the current top three.

Alana Murphy and Catherine Walsh are the squad’s current top scorers in the WPWL with eight goals and recent signing Lisa Bird netted a hat-trick on her return against Rhyl.

Cyncoed lost 6-1 away to Port Talbot Town last time out and currently sit sixth in the WPWL table with six losses, four wins and one draw.

“We’ve had decent performances in recent weeks, so it’d be good to build on those and last time out we scored five goals and kept a clean sheet, but we were far from our best. Our aim is to finish as high up the table as possible, but we’re playing for second place really and it’s tight between us, Swansea and Port Talbot, so every game is a must win.

“I’ve worked with Lisa Bird three times and I know what she’s about, so she’s given the squad a lift and it’s important at this time of the season to have healthy competition for places.”

“A few faces have changed and there are a lot of youngsters coming through, so even though I’m still quite young, I feel quite old now. I’m enjoying being back and training is good, but coaching has always been great at Cardiff City.

“It was nice to return with a hat-trick, but I said after the game that I was frustrated that I didn’t get more goals because I should have finished a few more chances. It’s nice to come back in, make an immediate impact and show everyone what I’m about, which is a goal-scorer and hopefully I can get some more in the upcoming fixtures.

The sides last faced in March 2018 when the Bluebirds progressed to the FAW Women’s Cup Final following a 1-0 victory at Rhiw'r Ddar Stadium. Alana Murphy produced a stunning, pinpoint chip from range that Laura O’Sullivan failed to keep out.