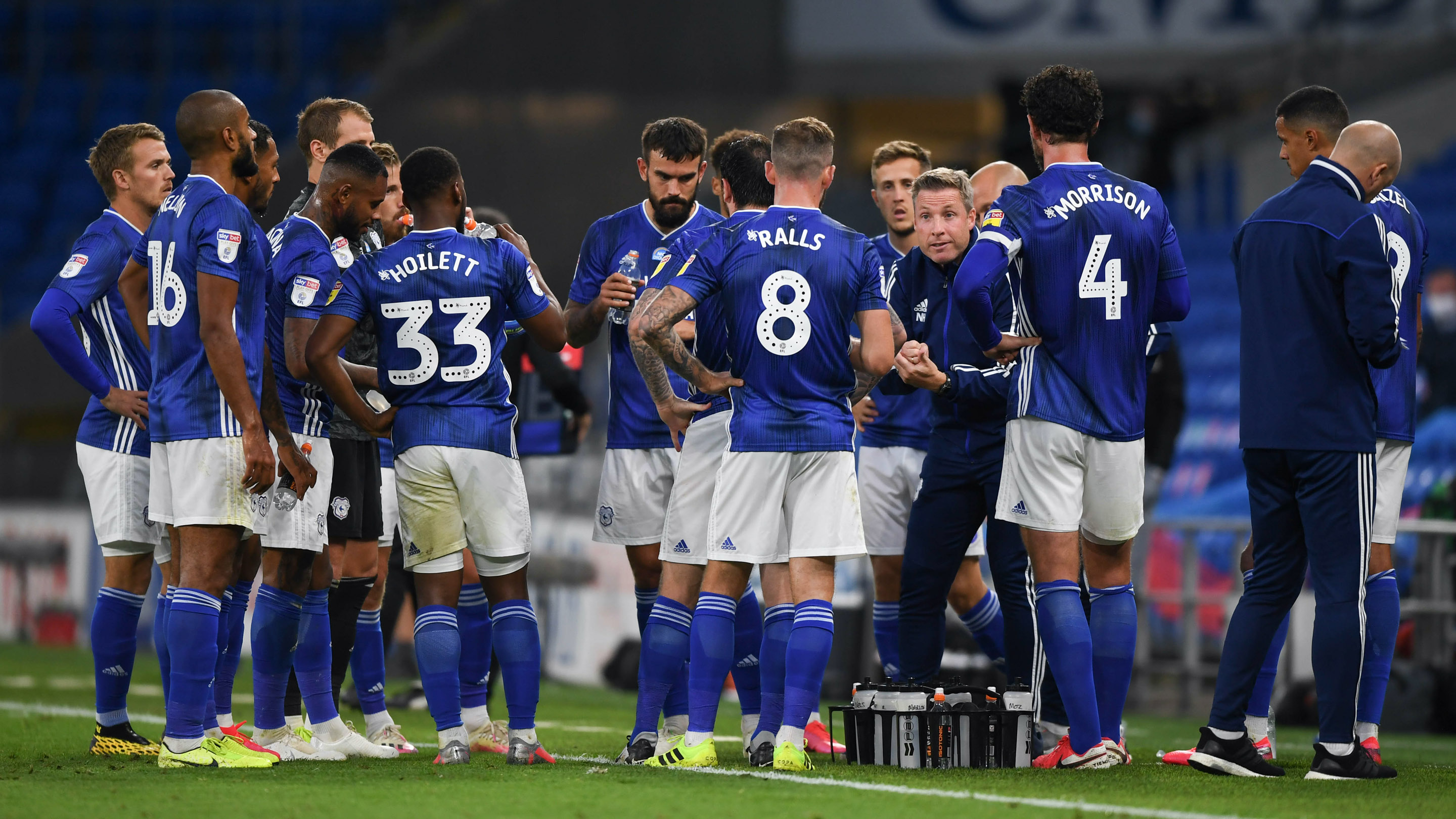 As voted for by the Cardiff City supporters, our 2019/20 Player of the Season is Lee Tomlin.

'Tommo' scored nine times and assisted on nine occasions in 36 appearances for the Bluebirds during the 2019/20 season.

If Tomlin scored last season, it really mattered. In fact, three of his efforts were equalisers in games City went on to earn a point (Sheffield Wednesday, Charlton Athletic, Birmingham City), while five were winning goals (Barnsley, WBA, Luton Town, Derby County, Fulham). The missing goal came during the 3-3 comeback at Elland Road, and Tomlin also played a big part in the equaliser on that day!

Such was Tomlin's creative impact on the season, City's No.17 had a hand in seven of the ten goals shortlisted within the 2019/20 Goal of the Season award.

Alex Smithies finished 2% behind Tomlin in the Player of the Season voting, after having a remarkable season in goal for Neil Harris' side, while captain Sean Morrison finished third.

Our 2019/20 Goal of the Season award was won by Will Vaulks, for his delicate chip against Blackburn Rovers.

After receiving the ball on the left wing from Joe Ralls, Vaulks looked up and flicked the ball with the outside of his right boot, over the head of Rovers on-loan 'keeper Christian Walton and into the net off the underside of the crossbar.

Will enjoyed a positive first season in a Bluebirds shirt - appearing in 34 matches in all competitions, scoring four times, and being shortlisted for the Player of the Season award by Cardiff City Supporters’ Club.

Vaulks' effort against Blackburn came out on top with nearly 36% of the vote, with Robert Glatzel's last minute equaliser at Leeds United finishing second, and Lee Tomlin's lob in the same game taking third place. 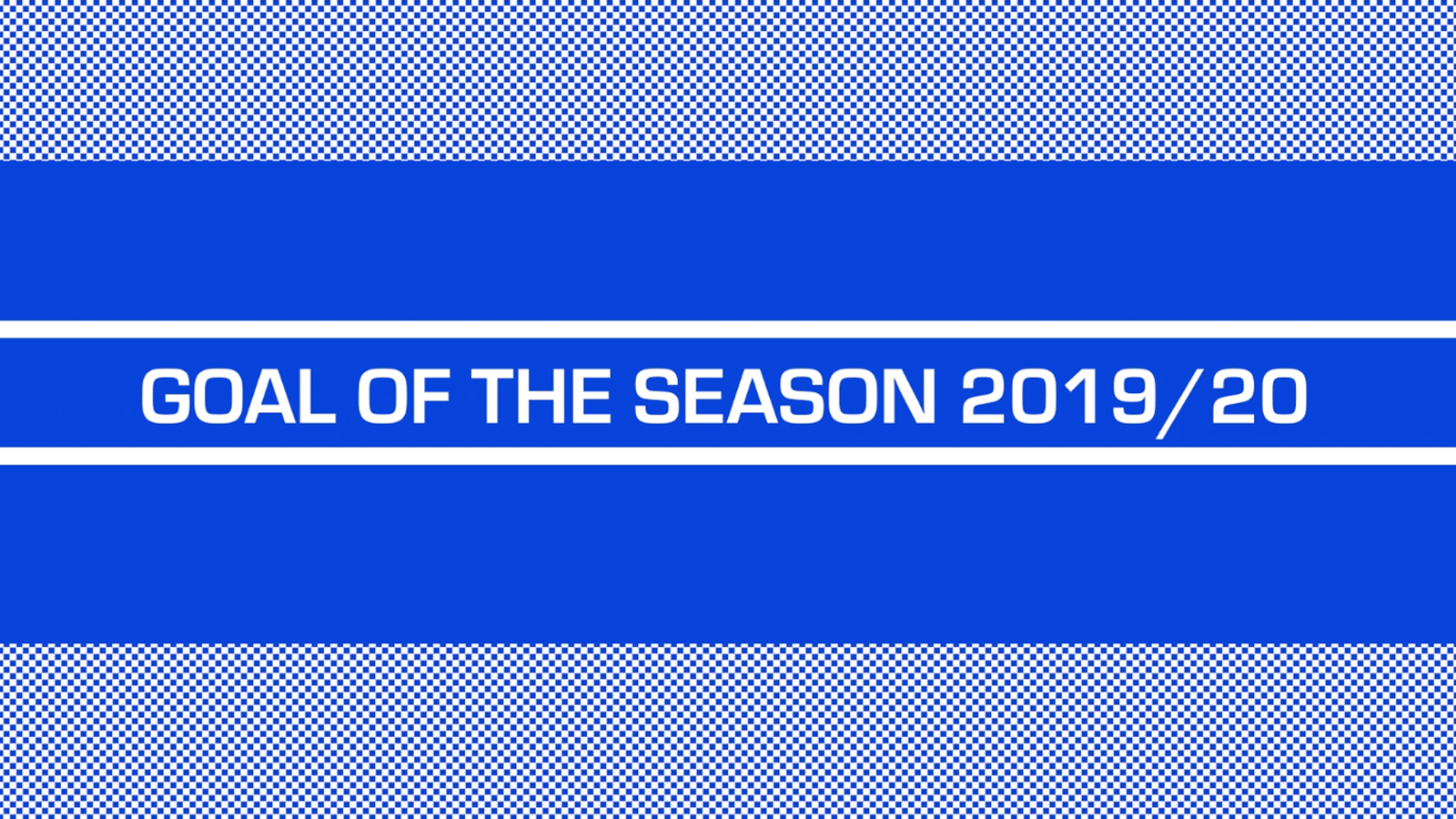 The Cardiff City FC Women's Player of the Season for 2019/20 is Kate Jeremiah.

The forward scored 19 goals in 18 competitive games during her first season with Cardiff City since joining from Abergavenny Women in summer 2019.

Kate was nominated for this award by the Cardiff City FC Women's coaching staff.

As put forward by Academy management, the Academy Player of the Season for 2019/20 is Joel Bagan.

It was quite the season for 18-year-old Joel. The left-back captained the U18 side, while regularly appearing at U23 level. On February 4th, 2020 - Bagan made his first team debut for the Bluebirds in the FA Cup Fourth Round replay with Reading. The young defender showed the City fans his talent, with a composed performance on his first outing.

He signed a professional contract at Cardiff City Stadium in early 2020 before finishing the campaign at National League side Notts County on loan, making four appearances for Neal Ardley’s side.

We'd like to congratulate Lee, Will, Kate and Joel on their performances throughout the 2019/20 season.