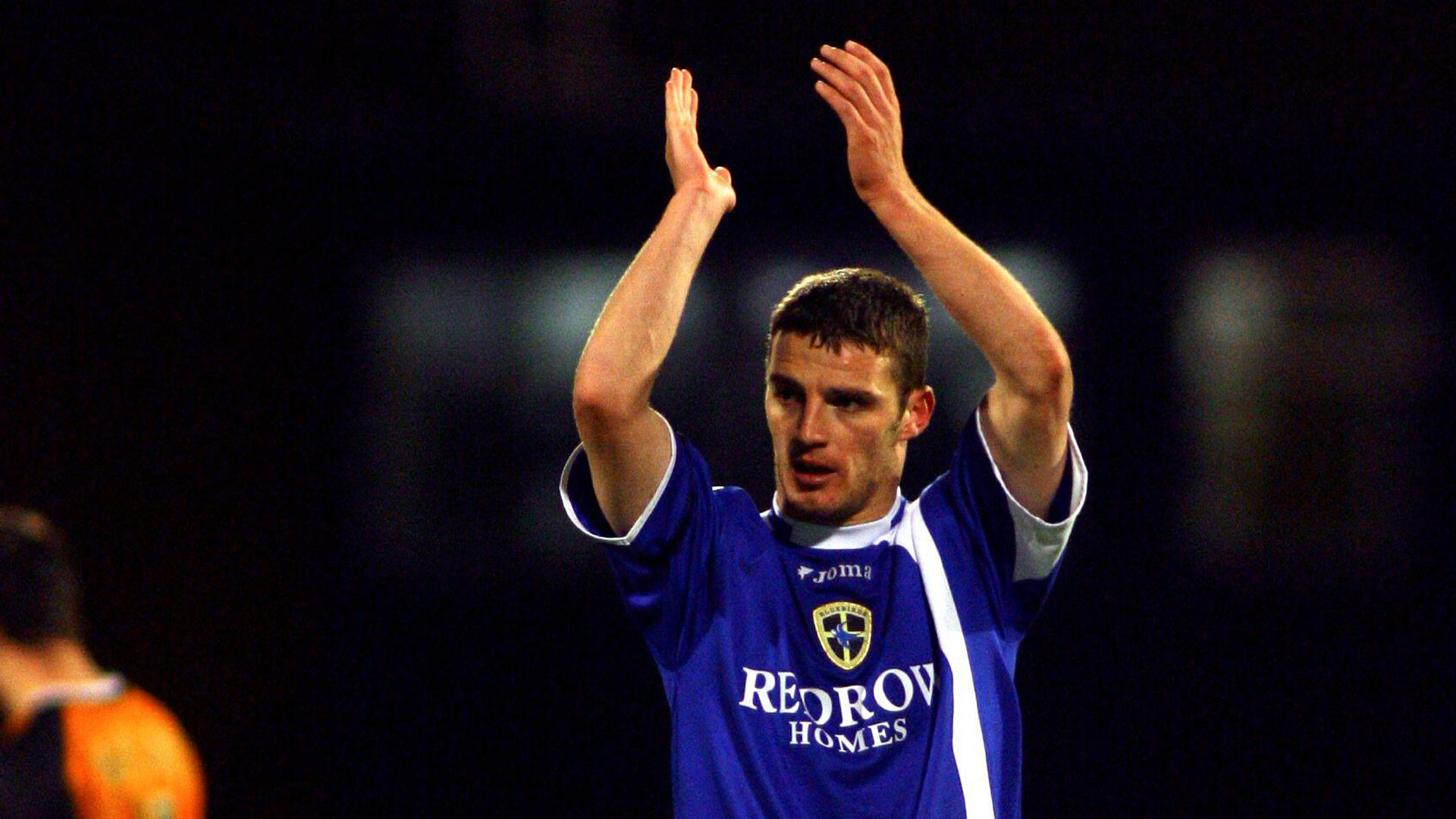 With the Bluebirds set for a trip to Kenilworth Road on Saturday (27/11), we take a look back at a fantastic comeback against the Hatters.

In the new year of 2006, City were in good form following impressive wins over Burnley, Leicester City and Stoke City, with Jason Koumas and Cameron Jerome regularly on the scoresheet.

The next test for Dave Jones’ side was a trip to face Luton Town in what became one of the Bluebirds’ most eventful clashes with the Hatters.

English striker Rowan Vine was prolific during his time at Kenilworth Road and proved to be a real handful for City, as he opened the scoring with 25 minutes on the clock.

Just a minute later, Vine was again causing problems, netting his second goal of the afternoon from Carlos Edwards’ pass, leaving Jones’ men with a mountain to climb at the break.

However, in front of 7,826 fans, with a large contingent from the Welsh capital, City mounted a remarkable second-half comeback. Wales international Koumas took responsibility, unleashing a fantastic 25-yard thunderbolt to halve the deficit for the Bluebirds, only for a Chris Barker own-goal to pose another setback.

Trailing by two goals with just 20 minutes left, a vital header from Riccardo Scimeca brought City within one once more, setting up a tense finish at Kenilworth Road.

The in-form Koumas stepped up with five minutes left on the clock, striking another fine effort from distance to secure a dramatic 3-3 draw in a spirited comeback from the Bluebirds.

The Welshman went on to net 12 goals for City that season, finishing behind striker Jerome in the top scorers’ charts, who recorded 18 league goals.

A difficult end to the season with the Bluebirds losing six of their final games saw Jones’ side drop out of the race for the play-off positions, finishing in 11th, 15 points behind sixth-placed Crystal Palace.

City’s remarkable comeback at Kenilworth Road was a highlight of the 2005/2006 season, showing similar spirit to that of the Bluebirds in the win over Preston North End last weekend.