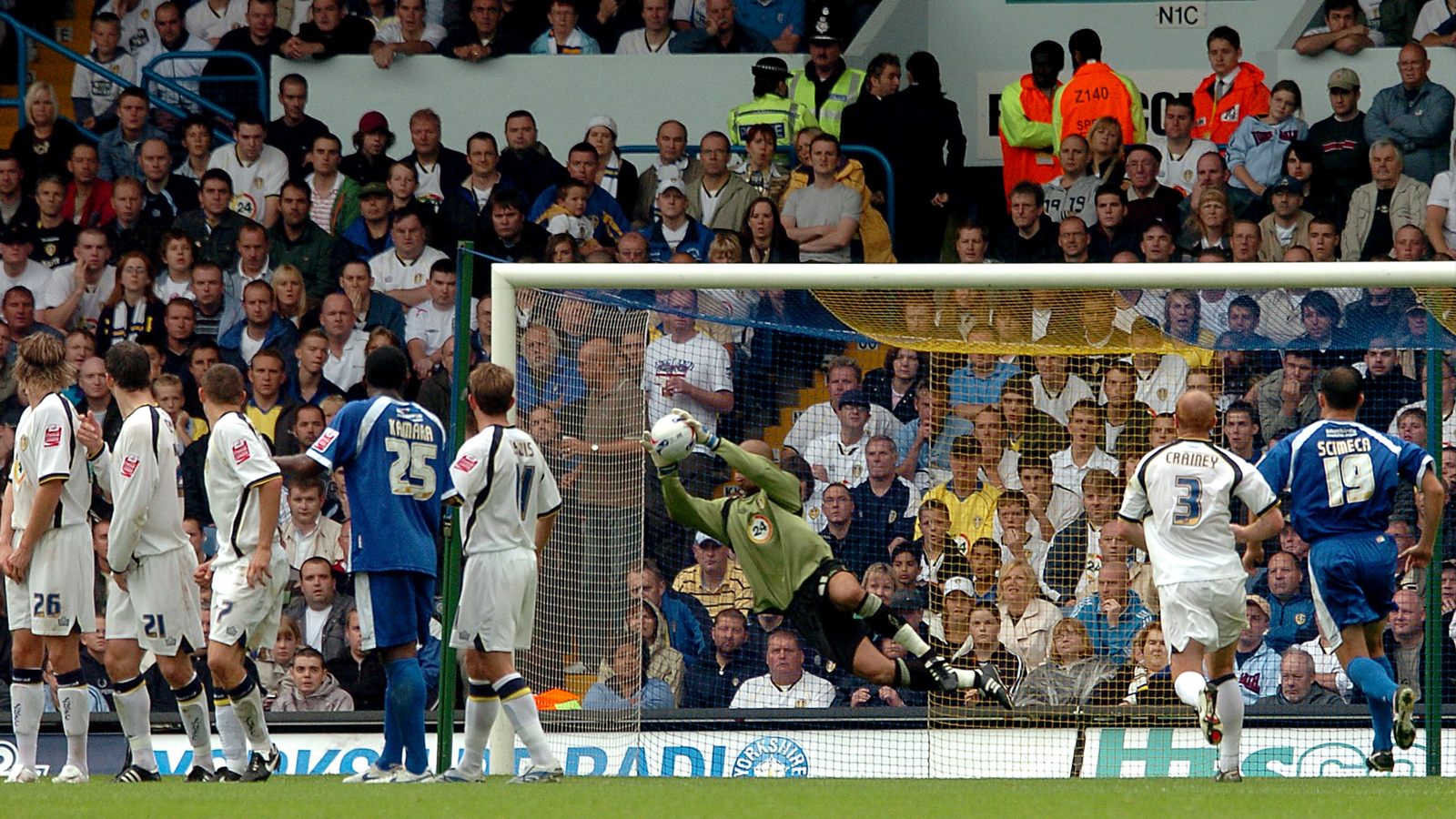 Ahead of Saturday's match against Leeds United, we take a look at two notable fixtures that took place between the two clubs at Elland Road... 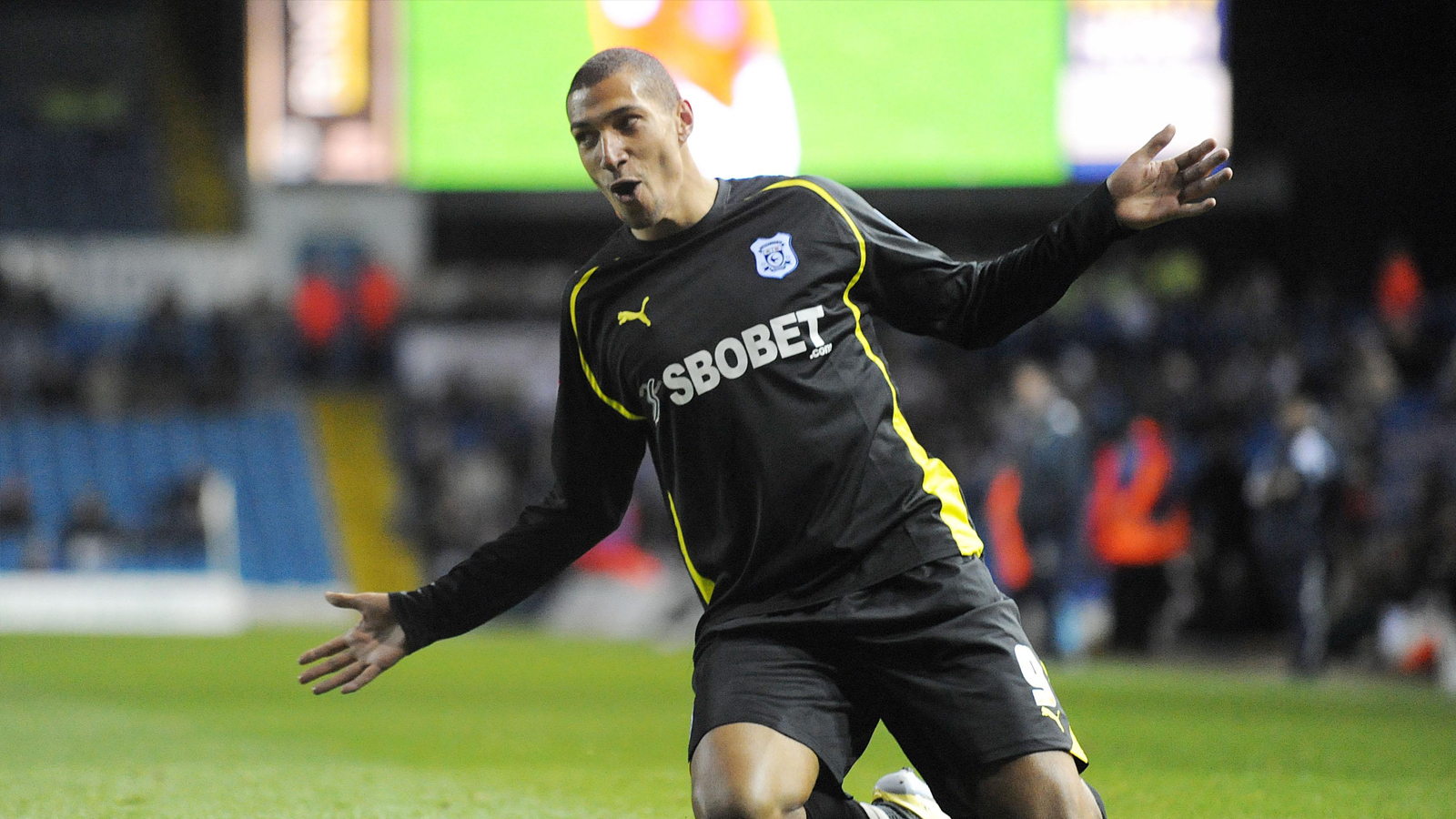 The Bluebirds went undefeated in six matches as they earned a convincing 4-0 away victory against the Whites in October 2010.

City were in second place on the Championship league table, and were on a roll having won all of their previous three matches, and quickly went about establishing their lead against the Whites.

Jay Bothroyd took advantage of a mix-up in the hosts' area in the 22nd minute of play, jumping onto a loose ball and dispatching his shot into the back of the net.

With chances appearing for both sides in the following periods of play, it was City that next scored following the interval. A terrific through-ball arrived at the feet of Michael Chopra at the edge of Leeds' area, which the forward rolled under his foot and struck towards the netting at the far post, doubling the lead for the visitors.

Bothroyd scored his second of the evening not five minutes later, as he tucked away Chris Burke's incisive low cross precisely past the 'keeper as the Bluebirds continued their barrage of attacks on the hosts. 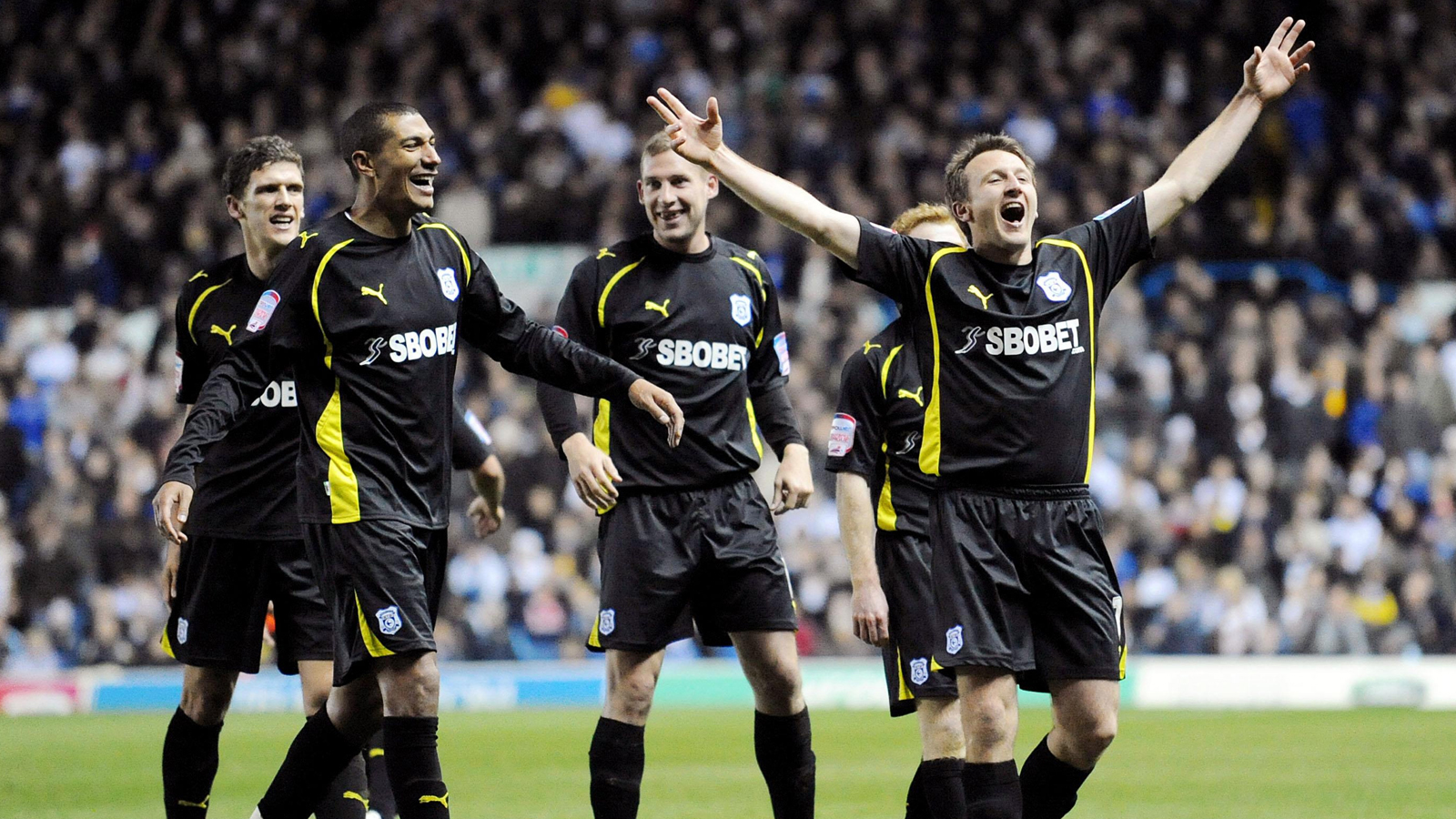 City's fourth and final goal came from Lee Naylor's thundering strike from 25 yards out. With half an hour remaining, the left back found himself in space and took aim at the hosts' goal.

Planting his left foot before hitting magnificently with his right, the ball soared in the air on a direct path straight towards the bottom left corner, all but confirming the victory for the visitors.

With the final whistle blown and the score settling at 4-0 to City, the Bluebirds had recorded a historic victory at Elland Road, and is their biggest victory at the ground to this day. 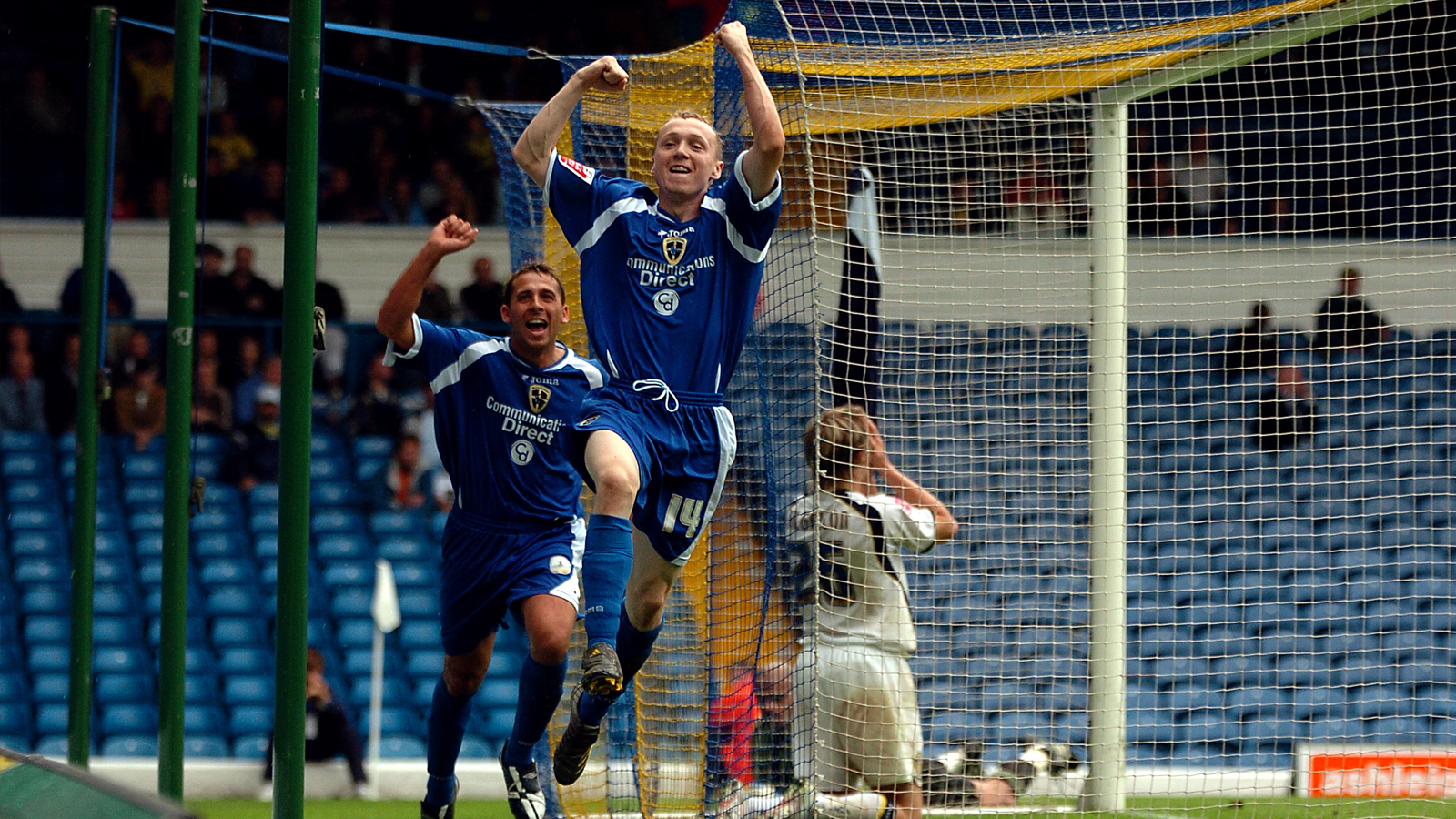 Substitute Willo Flood made his mark for the Bluebirds in August 2006 as he put the Bluebirds ahead in the 82nd minute at Elland Road.

The winger, who had moved from Manchester City, replaced Malvin Kamara in the 68th minute of play, as the match looked as though it was headed towards a stalemate.

Flood nearly scored earlier on than he eventually did, however, as he flicked former Leeds United midfielder Stephen McPhail’s free-kick towards goal, only for it to be cleared on the goal line.

The hosts let-off was followed up 15 minutes later by the winger’s winner, however. A clearance from deep in City’s half reached Flood, who kicked up and across the pitch for Michael Chopra to chase into the hosts’ territory.

Returning the favour, Chopra then passed long across the face of goal for Flood to strike from a tight angle, beating the ‘keeper and finding the back of the net.

The goal at Elland Road would prove to be Flood’s only one scored in a City shirt, as the winger parted for Celtic following two year-long loan spells at Dundee United.

Though they each made fewer than 30 league appearances for the Bluebirds during their respective times spent at the Club, both Willo Flood and Lee Naylor have affirmed their place in City history for their moments of magic against Leeds United, with the goals that they scored still being talked about to this day whenever the City faithful make their way to Elland Road.