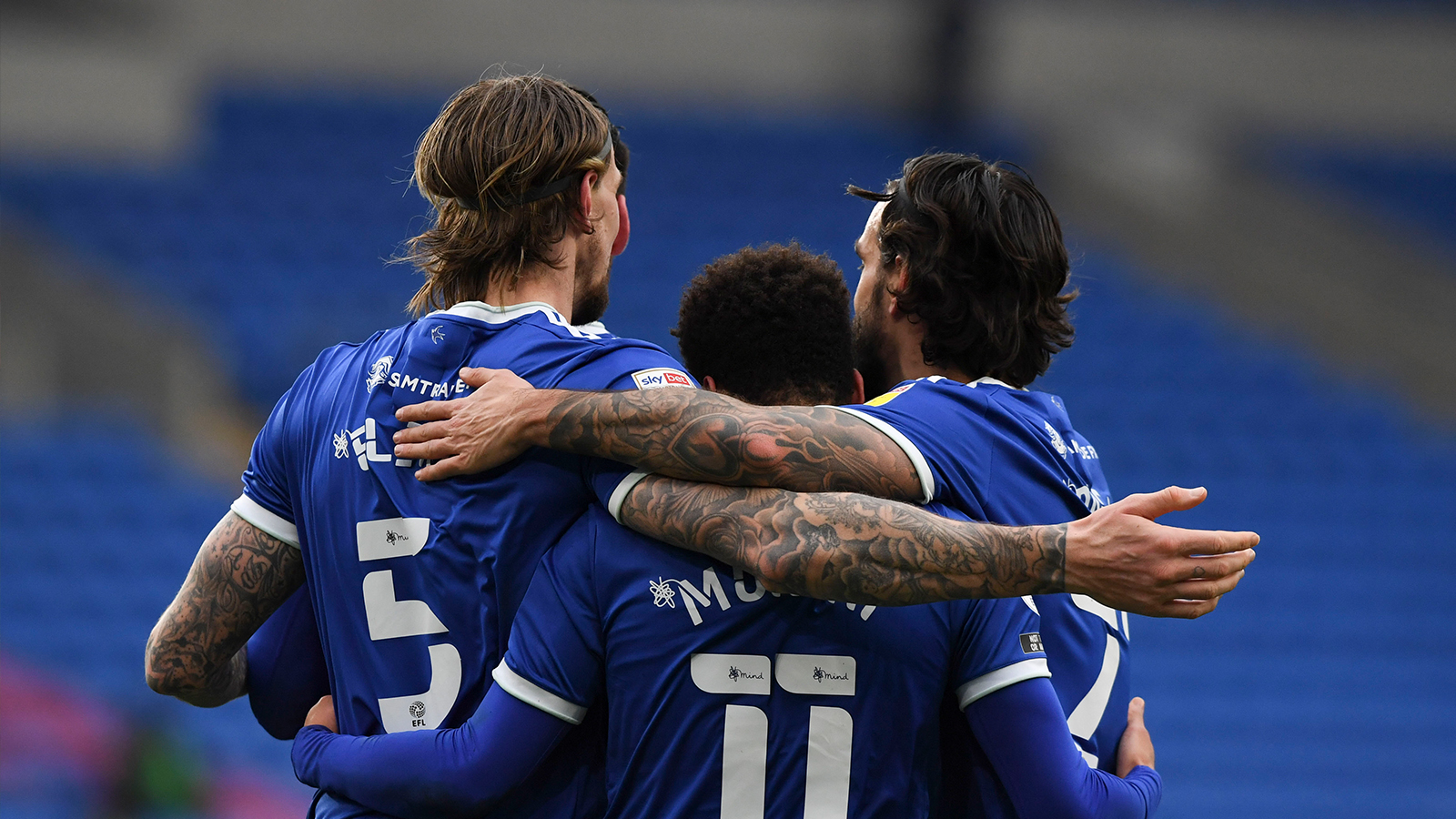 Flint post-Preston | Everyone has bought into it

Aden Flint spoke of the Bluebirds' unity and quality after their emphatic victory over Preston North End.

Following City's fifth consecutive win, the centre-half spoke exclusively to Cardiff City TV and was full of praise for his teammates from back to front.

"We're doing well at the minute and long may that continue," he began. "Since the gaffer has come in the form's really picked up.

"I think it's credit to the team as a whole. We defend from the front and everyone has bought into it.

"We're looking really good at the minute, solid with good shape. We know when to press and when not to press.

"Then we came out for the second half and really showed our quality, which the score line backs up."

While City had four different scorers against the Lilywhites, goalkeeper Dillon Phillips took his share of the headlines with two magnificent spot-kick saves.

"It's two great penalty saves and we've got two great 'keepers," continued Aden. "Both Dill and Alex are fantastic goalkeepers. It was unfortunate that Al missed out with the illness but we're glad to see him back and fighting fit again.

"Dill stepped in for the recent games and today and really showed his quality. With those two 'keepers, you're comfortable if you're in front of either of them. 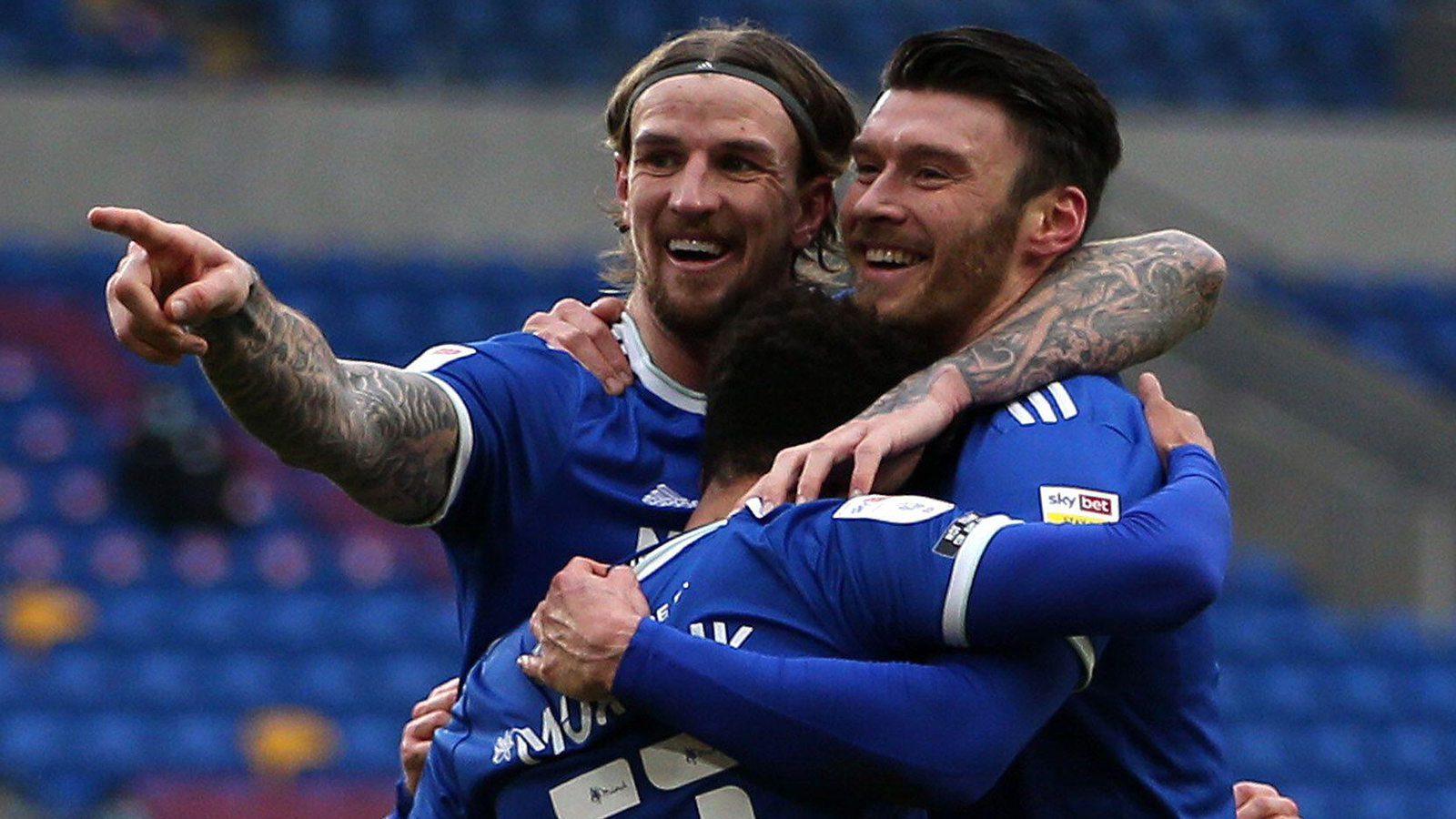 "I'm so pleased for Murph too, as he works ever so hard every day, which you probably don't see. I really am delighted for him."

The centre-half finished by explaining that the Bluebirds won't be resting on their laurels as he set his sights on the next test lying in wait.

"Obviously we're taking it one game at a time, not getting too ahead of ourselves," he added. "But we're looking forward to the next game already.

"We're taking each game as it comes and we've got a massive one next up against Bournemouth. On paper they're a Premier League team still.

"We'll treat it like any other game this season and try and put our own stamp on the game to hopefully come away with three points."

Watch more from Aden, Mick McCarthy and Will Vaulks on Cardiff City TV!