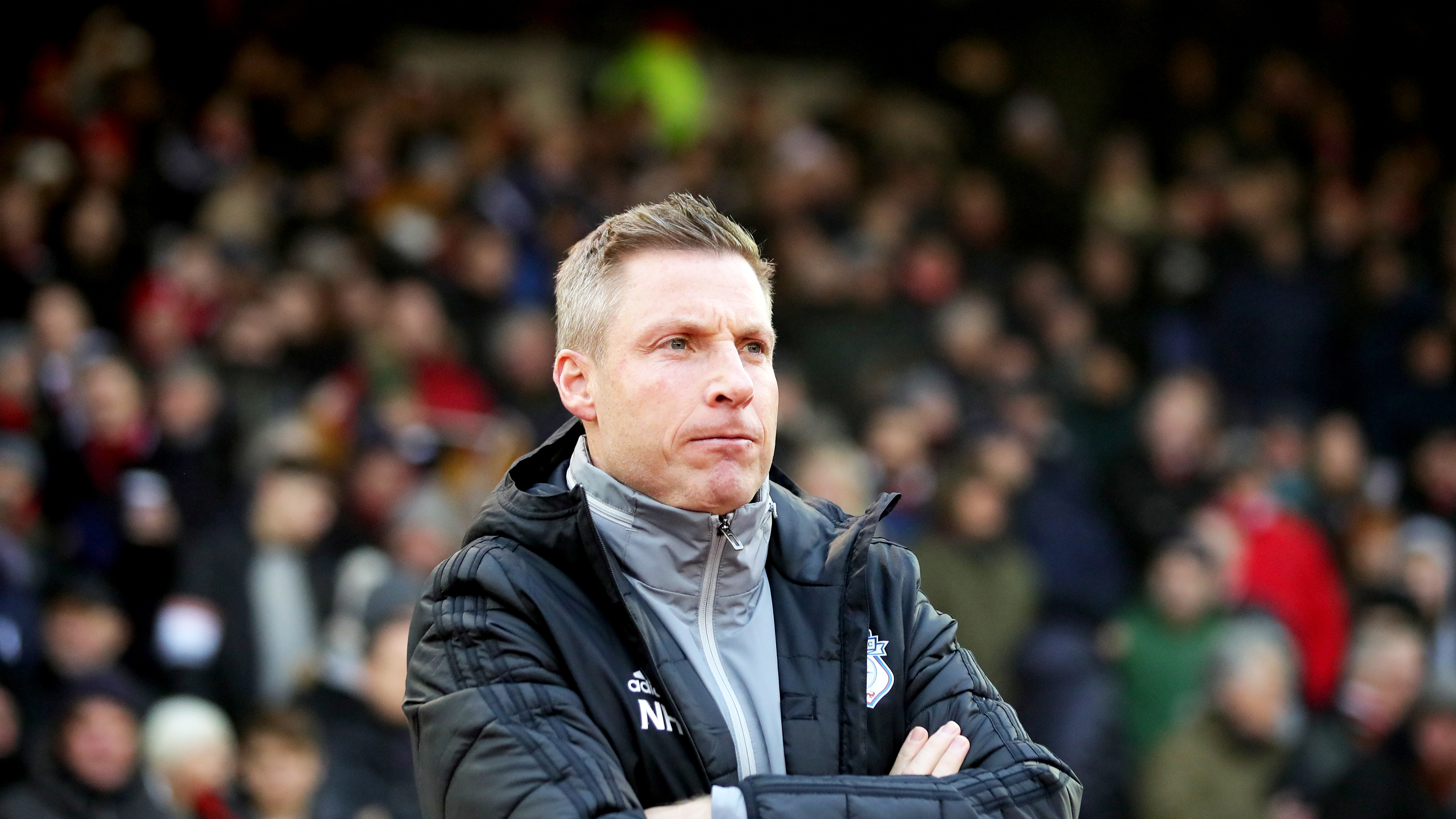 Neil Harris spoke with the press & media at The Vale Resort on Thursday afternoon. 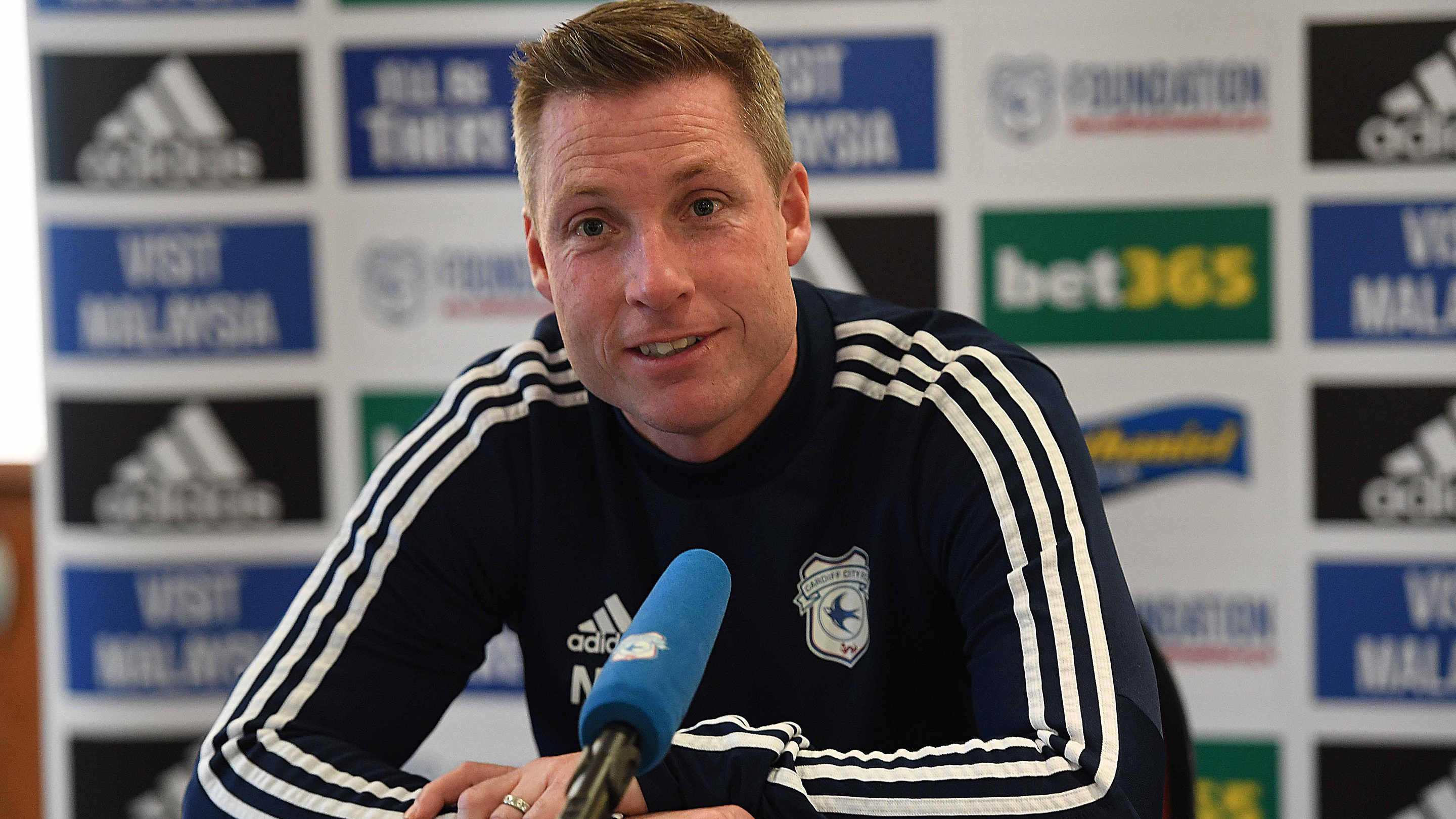 The Bluebirds boss began by reflecting on our first away win of the campaign at Nottingham Forest last time out, before quickly turning his attention to Saturday’s visitors to Cardiff City Stadium, Barnsley.

“Last weekend was a huge win for the Club,” Harris began. “I watched nearly all of City’s games before coming in and taking over and felt we were unlucky away from home. In my first press conference I was asked about the away run. It had become a bit of a stigma that people wanted to talk about.

“So we’ve won now and that was key. To do it at the City Ground against a good side in Forest gives real belief to the group.

“But we look immediately now to Barnsley at home on Saturday, which is just as, if not more important.

“We spoke this morning as a group and we’ve been clear about Barnsley. They’re very good. The league position isn’t false because you are where you are however they have a new manager themselves and have had an upturn in performances.

“They’re a very dangerous side; a very young side. They’re very attack minded and a clever team.

“Barnsley play extremely hard in their system and it is going to be every bit as tough as Forest, Stoke and Charlton. Our players know they have to pay the utmost respect to the game and opposition.” 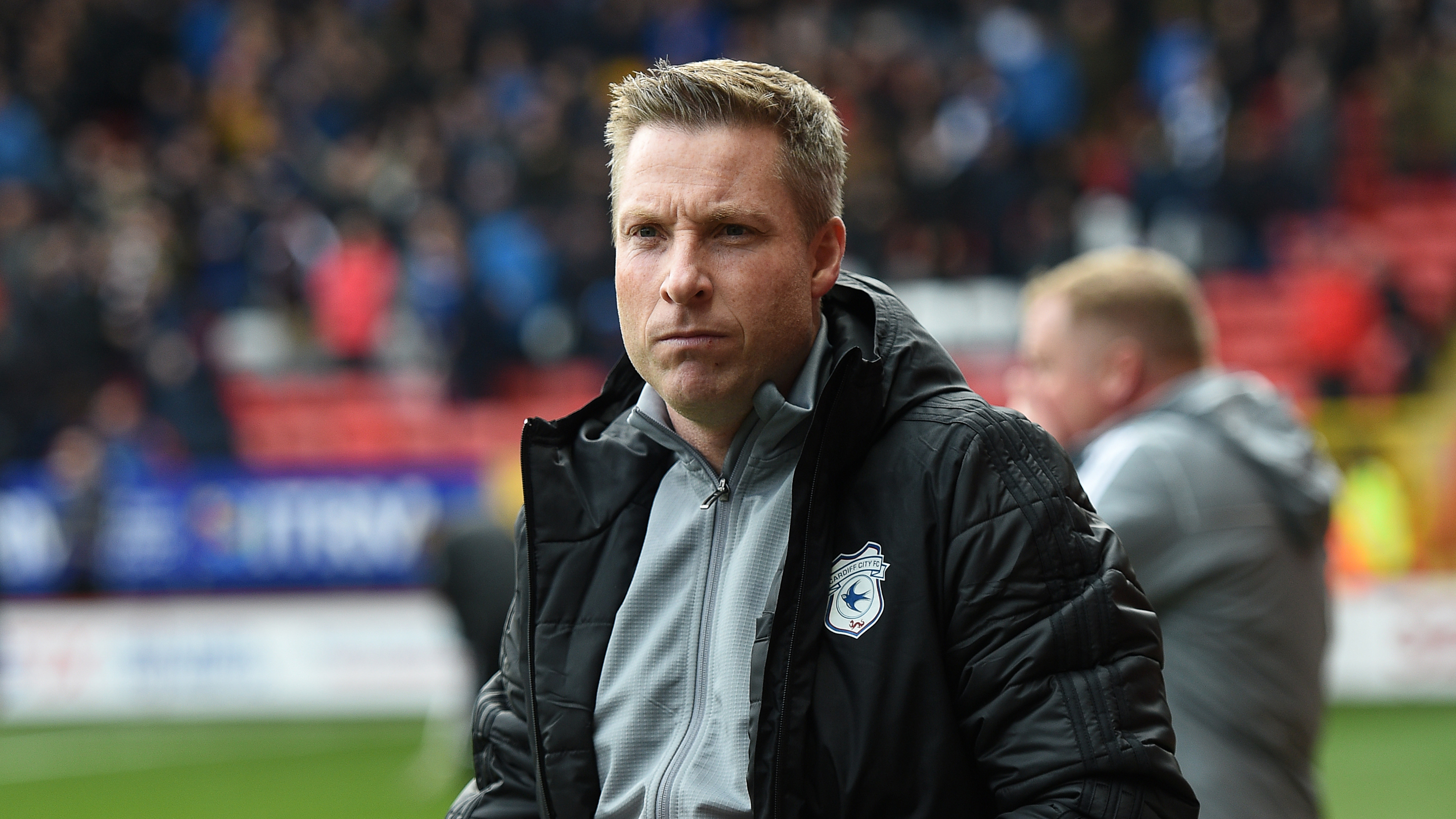 The City boss also gave an in-depth insight into the fitness of the squad, with positive news coming out of the training ground that could potentially impact Saturday's game.

He continued: “Robert Glatzel is fitter. Gavin Whyte came through seventy minutes too. We had an in-house game during the week where the players who haven’t started under me got game time. It was an opportunity for the likes of Jazz (Richards) and Sol (Bamba) to get minutes in. There was excellent application on display from all involved, including the U23s.

“Isaac (Vassell) is a nice lad. Always bubbly and smiling. The physios and sports scientists have spoken really highly of him. I’m conscious not to put a time frame on it. You end up putting players under unnecessary pressure. We’re careful. All the guys with long term issues that are rehabbing at the minute, including Matt Connolly, are working really well.

“We have a couple of little niggles that will come down to the last minute. That may adjust the starting eleven. Joe Ralls has trained this week. There is probably a decision to be made for the weekend. He’s got a wonderful temperament. A great attitude and good trainer. He’s added real quality to the group in training. I’ve been really impressed with him this week and it’ll be great to have him back available, whether that is Saturday or moving forward.”