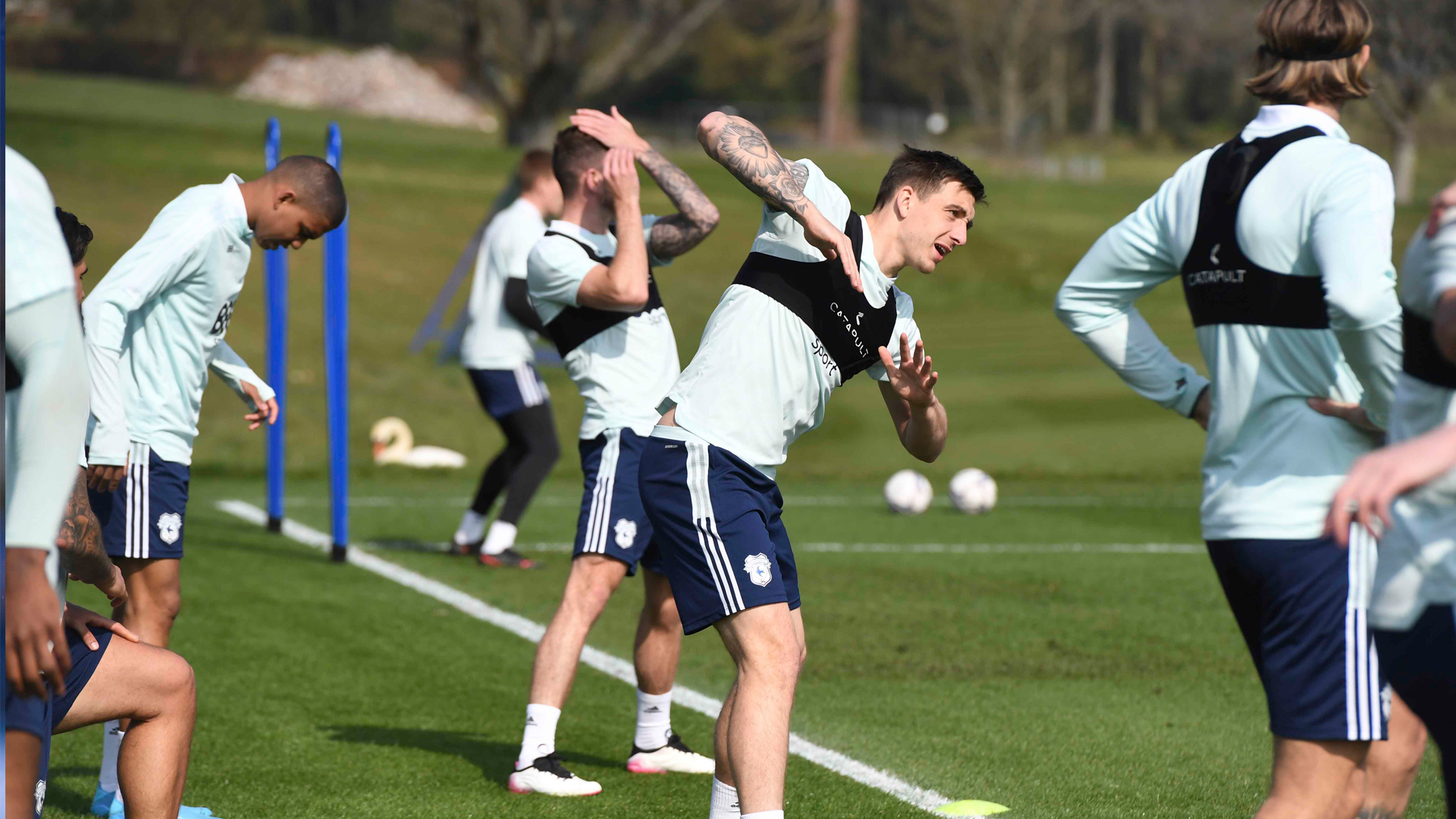 Hugill pre-Reading | We've got a job to do 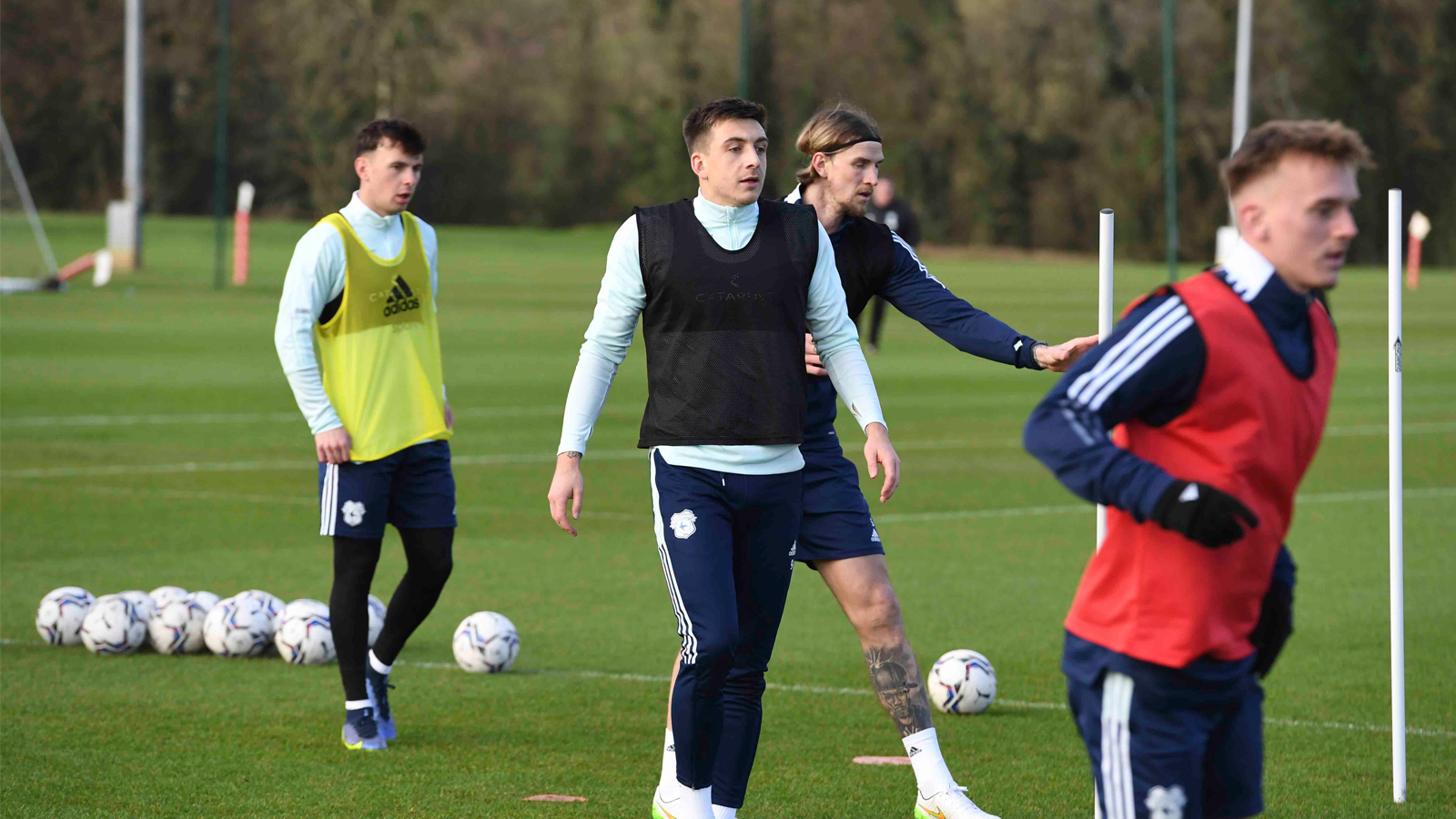 “We were disappointed after the game on Saturday, everyone was," began Jordan. "But we’ve had a good week in training just to get ourselves back going again, so that we’re ready for another test on Saturday. It’s going to be a tough one, but we’re ready for it.

“We know what Reading are about, they’re going to be fighting for their lives as well and not wanting to get sucked into what’s going on around the bottom of the table. We’ll both be fighting to get as high up that table as possible."

Hugill continued by commenting on the away support expected in Reading, with over 2,000 City supporters set to attend Saturday's match at the Select Car Leasing Stadium, as well as City boss Steve Morison's recent Sky Bet Championship Manager of the Month win for the ten points earned in March.

“I’m looking forward to playing in front of the supporters every week anyway, so this weekend is no different," explained Hugill. "It’s always good to have a full away end, and hopefully we’ll hear their full support on the pitch.

“[The award] is a brilliant reward for the Club, for the work that the staff have been putting in as well as the players. It’s nice to have that recognition, but we’ve still got a job to do now until the end of the season.”