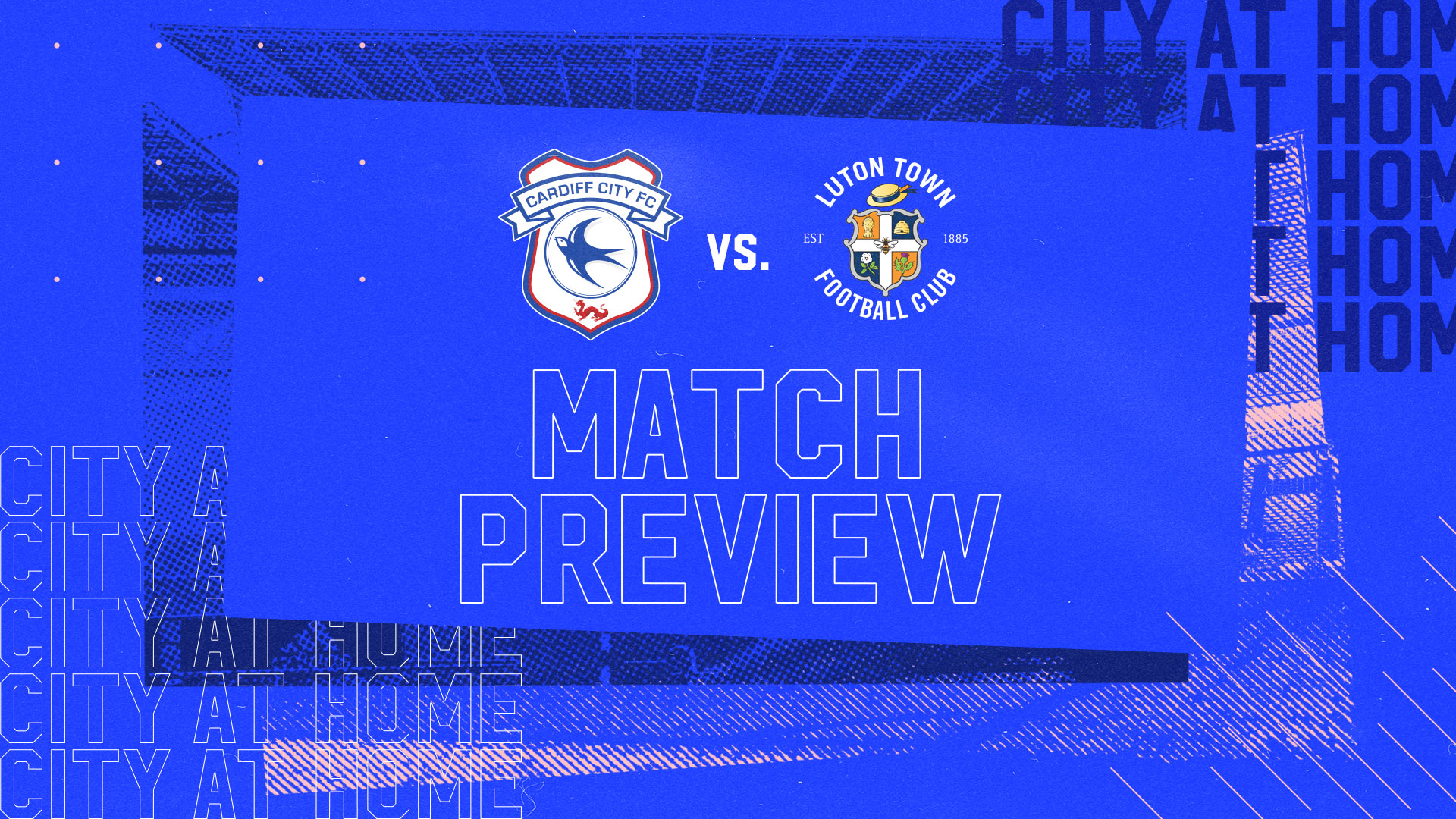 We look forward to seeing all the City fans for this 3pm KO!

The Hatters have enjoyed a fantastic campaign. They’re six points behind AFC Bournemouth in the automatic promotion places, although the Cherries do have two games in hand.

It looks more likely that Nathan Jones’ side will have to achieve something remarkable in the Play-Offs if they’re to find a way into the Premier League for 2022/23. Town are five points clear of Middlesbrough, who occupy seventh spot, although Chris Wilder’s side do have an extra game still to play.

With four still to play, the Hatters next up host Blackpool on Saturday, April 23rd, before visiting Champions-elect Fulham on May 2nd, and finishing the regular fixture calendar at home to Reading on May 7th.

Since returning from the March international break, Jones’ team have won once, against fellow promotion chasers Nottingham Forest last Friday, drawn twice (against Peterborough United & Millwall) and lost two-nil at Huddersfield Town. Town’s away record is varied. They’ve won eight and lost eight and drawn on five occasions from their 21 fixtures on the road in 2021/22.

The form of Elijah Adebayo in attack has been crucial for Luton Town during this impressive season. The striker, signed from Walsall in February 2021, has scored 15 times in the league during his first full season at this level. His last strike came during the 2-2 draw with Millwall on April 5th. Harry Cornick has also chipped in with a respectable ten strikes in the league this term; a career best for the 27-year-old forward.

Amari Bell, James Bree & Kai Naismith have been key players for the Hatters in the Championship this term, with all making over 35 league starts already.

35-year-old Cameron Jerome has featured 32 times for Luton Town since joining the Club last summer. Whether used from the start or as an impact sub, Jerome has been an effective force for the Hatters, as he has been everywhere he has been since leaving Ninian Park on 2006. The former England U21 international departed South Wales 16 years ago for Birmingham City after two seasons with Cardiff City, where he scored 27 times in all competitions.

We caught up with City goalkeeping coach Andy Dibble earlier this week - with a focus on his time as a player for both the Bluebirds and the Hatters. Click here to read Dibs’ story!

"I’m very proud to have been promoted with the club as both a player and a coach." 💙