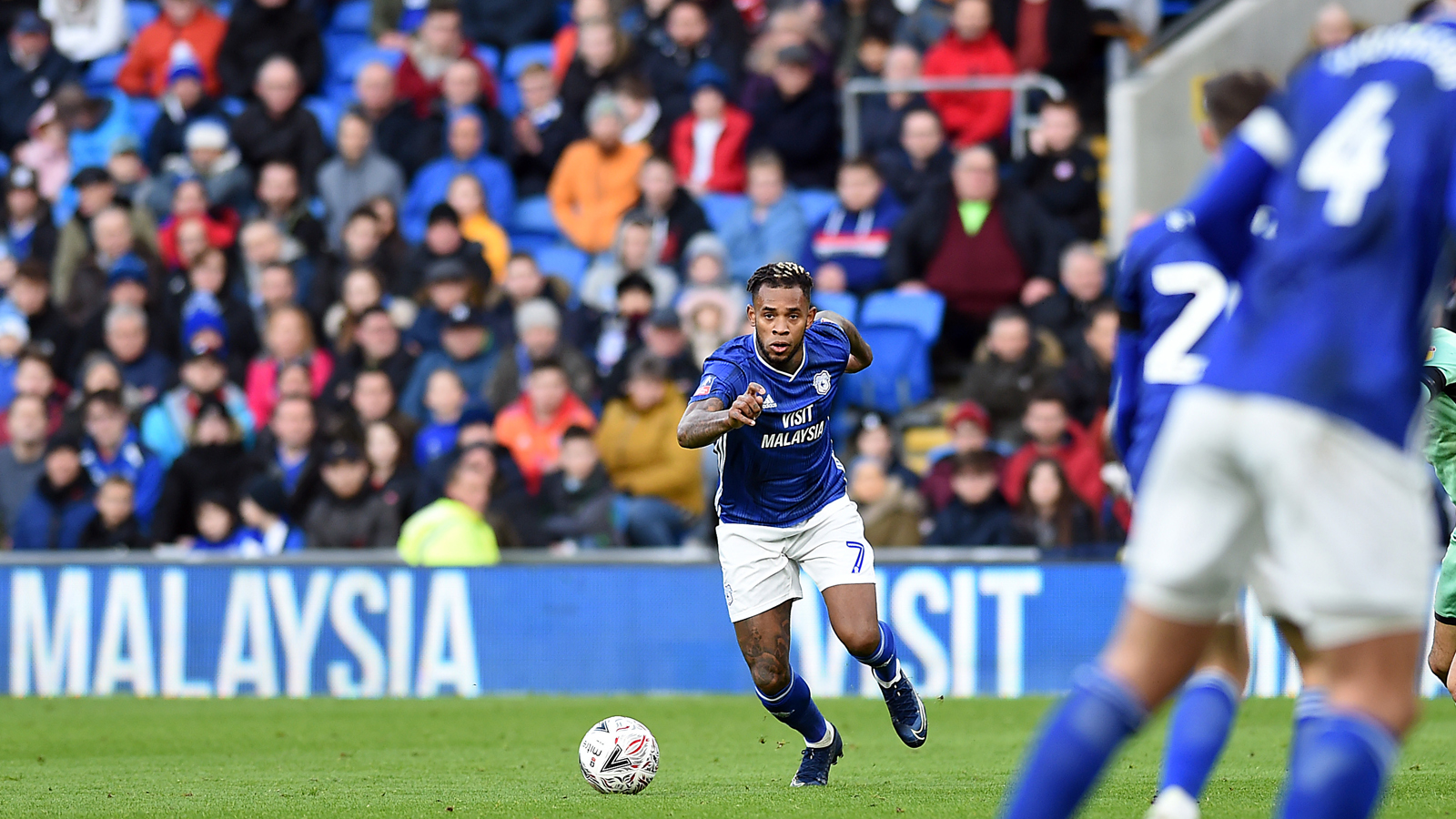 Cardiff City were held to a 2-2 draw at CCS, with Carlisle United forcing a replay in the Emirates FA Cup Third Round. 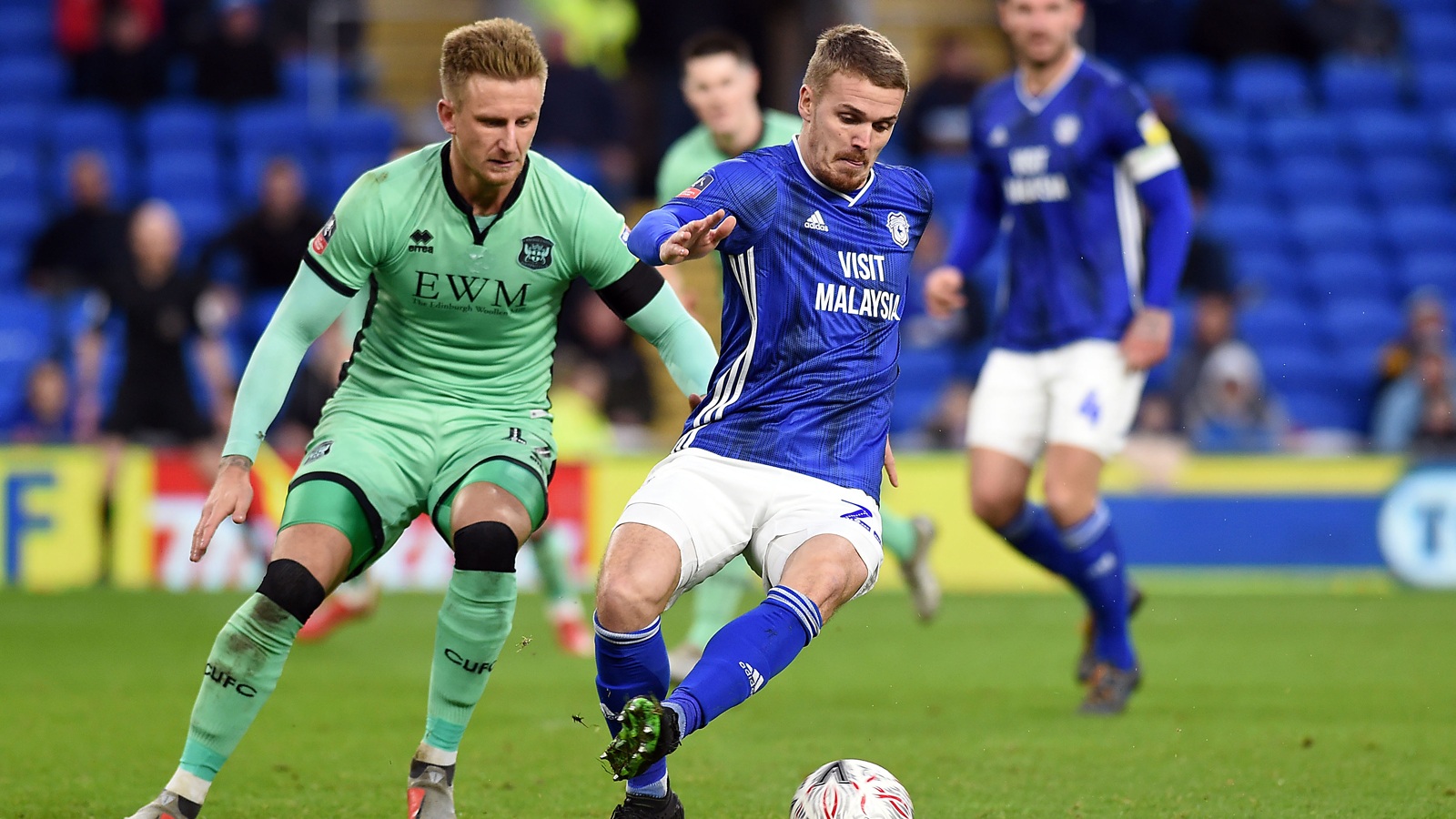 City came close to scoring twice in the opening minutes, as both Danny Ward and Callum Paterson looked to get on the end of threatening crosses into Carlisle’s area.

However, the visitors took an early lead in the 11th minute as Jack Bridge opened the scoring for the Cumbrians. Carlisle had won a penalty-kick in City’s area, which Bridge stepped up to take. Alex Smithies went the right way to save the initial effort, but the midfielder was on hand to head home on the rebound.

The Bluebirds eyed a quick response, with Josh Murphy beating his man inside the area before firing just wide from a tight angle, and Gavin Whyte shooting over the crossbar from range on the half-volley. Later, Murphy’s directly taken free-kick from the edge of the area was tipped over the bar by ‘keeper Adam Collin.

But just before the interval, the visitors doubled their lead, as Harry McKirdy headed in from a cross whipped into City’s area.

The Bluebirds had it all to do to remain in the competition, but came out of the blocks quickly in the second-half to get themselves back in the fixture.

Just five minutes after the break, they pulled one back. Moments after Murphy had stung the palms of Collin, Whyte's great delivery was smashed against the bar by Sol Bamba at the back post. In a race to reach the rebounded effort, Paterson was first to it diverting home to cut the deficit. 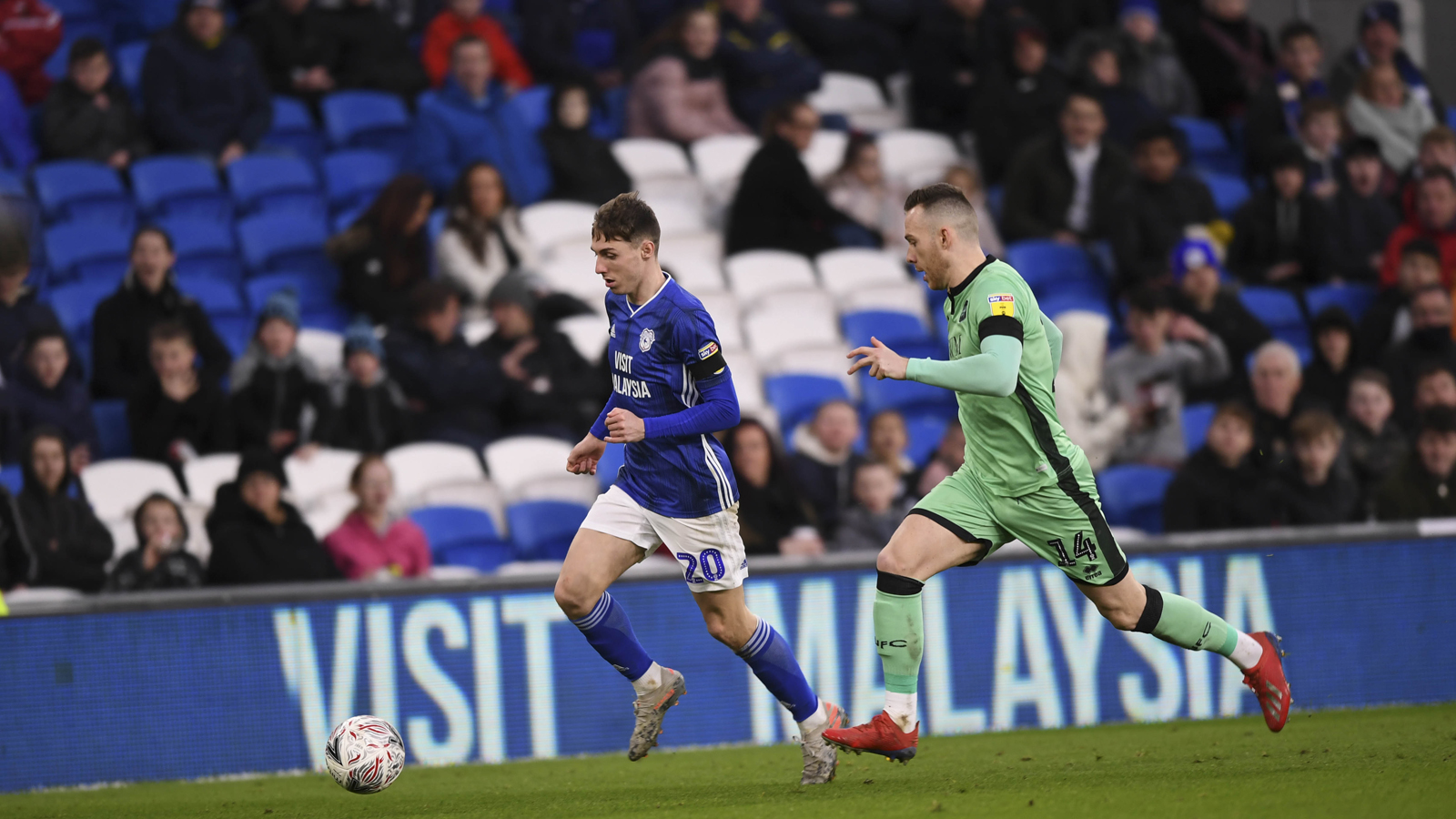 Ward nearly equalised moments later, as the striker was played through by Leandro Bacuna before unleashing an effort that flew just wide of the mark.

But the Bluebirds didn't have to wait long and were level within five minutes. The lively Whyte was the man to get it – powering home a header from Paterson's cross for his first City goal.

Hallam Hope had the Cumbrians' biggest chance of the half, hitting over from inside the City area after a counter from the visitors.

The Bluebirds pressed for a winner for the remainder of the game, with the newly introduced Lee Tomlin and Robert Glatzel pushing to complete the comeback.

However, the opposition held firm until the final whistle, forcing a replay at Brunton Park.