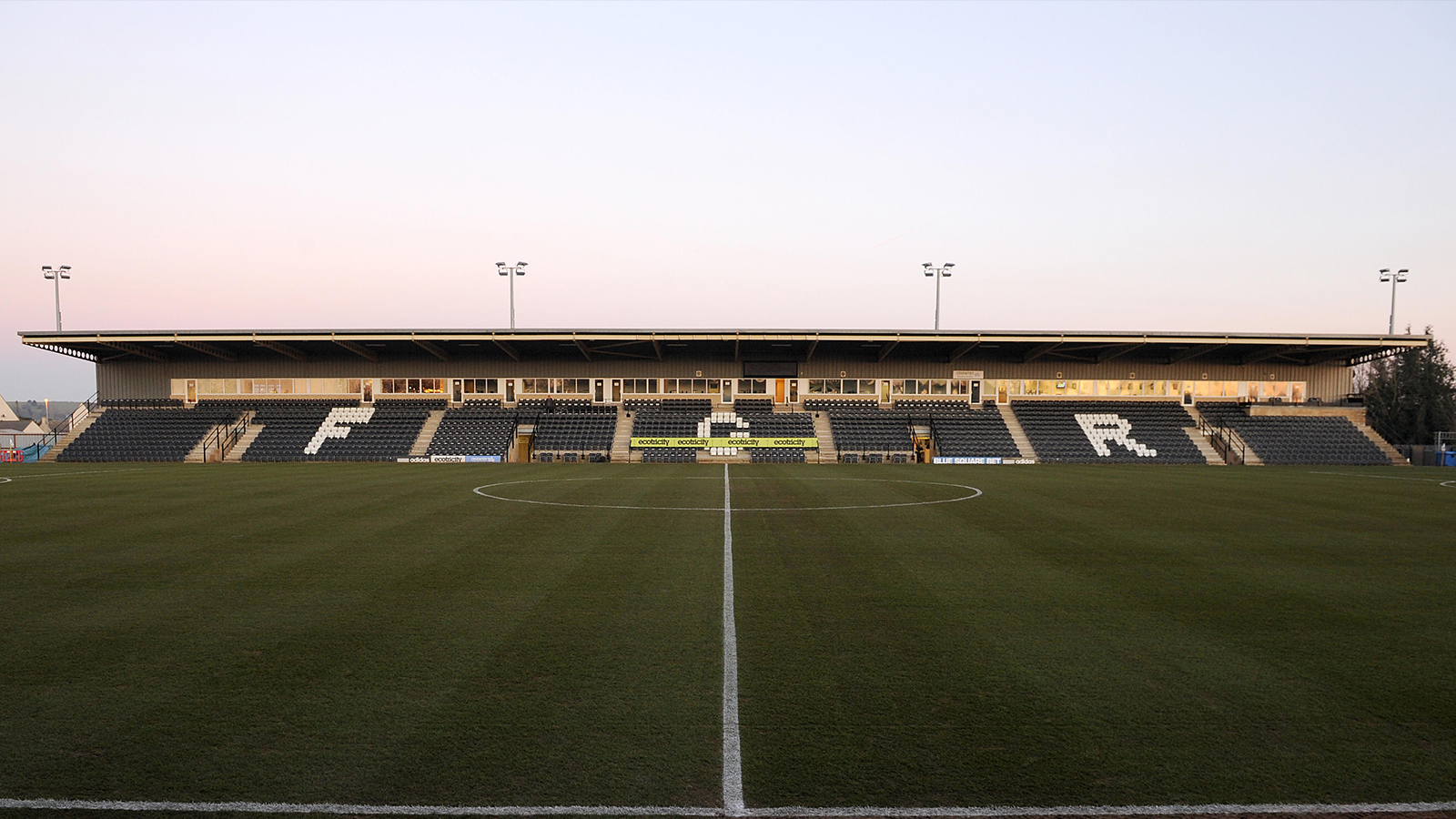 The Bluebirds take on League Two side Forest Green Rovers in their third outing of pre-season.

The New Lawn will be open to home support only on Tuesday evening, meaning City fans are unable to travel. However, you can watch Mick McCarthy’s side in action LIVE on Cardiff City TV for just £3! Based in Nailsworth, Gloucestershire, Rovers have become a well-established EFL side since their promotion to the fourth tier back in 2017. Off the pitch, Forest Green have received plaudits for their eco-friendly approach, being described as one of the ‘greenest’ clubs in world football.

Last season, their fourth in League Two, Rovers reached the Play-Off Semi Finals, finishing in sixth position in the league table. However, they narrowly missed out on a place in the Wembley final, losing out to our upcoming pre-season opponents, Newport County, with a final aggregate score of 5-4 to the Welsh side.

The second-leg at the Innocent New Lawn proved to be a thrilling encounter, with Rovers overturning a two-goal aggregate deficit within 8 first-half minutes, before being pegged back once again by the Exiles. The exciting tie was eventually determined by former Bluebird Nicky Maynard, who netted a late, extra-time winner to send Newport to Wembley. 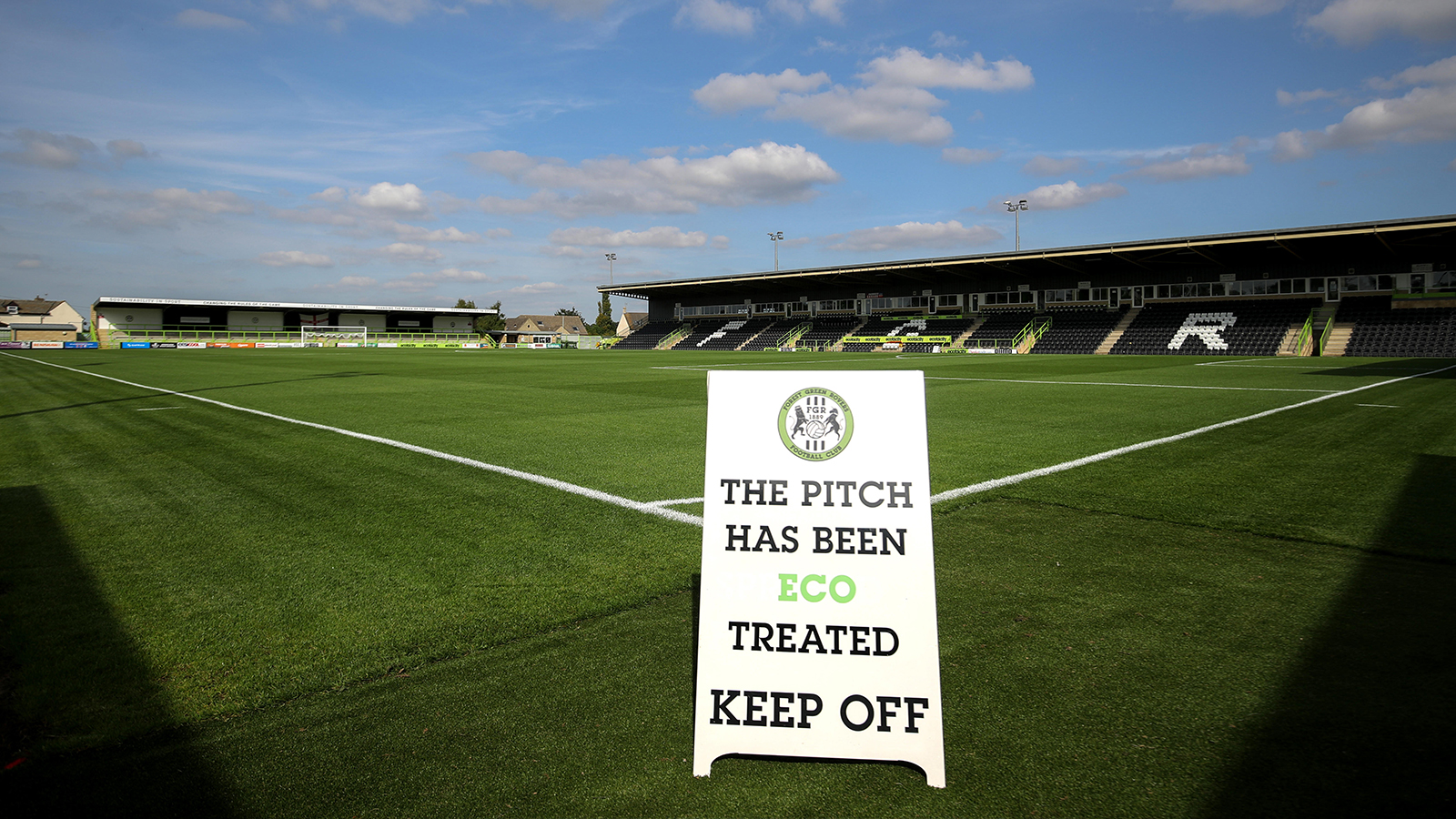 Following the conclusion of the league season, Rob Edwards was appointed as Forest Green’s new Head Coach back in June. The former central defender featured for the likes of Wolverhampton Wanderers, Crystal Palace and Norwich City during his playing days, whilst also making 15 appearances for the Wales national team between 2003 and 2006.

Rovers have made a number of signings throughout the summer months, in an attempt to strengthen their squad and go one step closer to promotion this term. Midfielder Opi Edwards arrived from Bristol City, with Ben Stevenson joining from Colchester United. Up front, Scottish striker Jack Aitchison has joined on loan from Barnsley, having spent time on loan at Stevenage last season.

Tuesday’s trip to the Innocent New Lawn will be City’s fifth pre-season meeting with Forest Green since 2012. The Bluebirds suffered a 1-0 loss during the first meeting between the two clubs, but recorded an exciting 4-3 victory ahead of our 2013/14 Premier League campaign. In 2015, Joe Mason scored for City during a 1-1 draw between the two sides, whilst Rovers emerged victorious a year later, winning 3-1 with Federico Macheda on target for the Bluebirds.