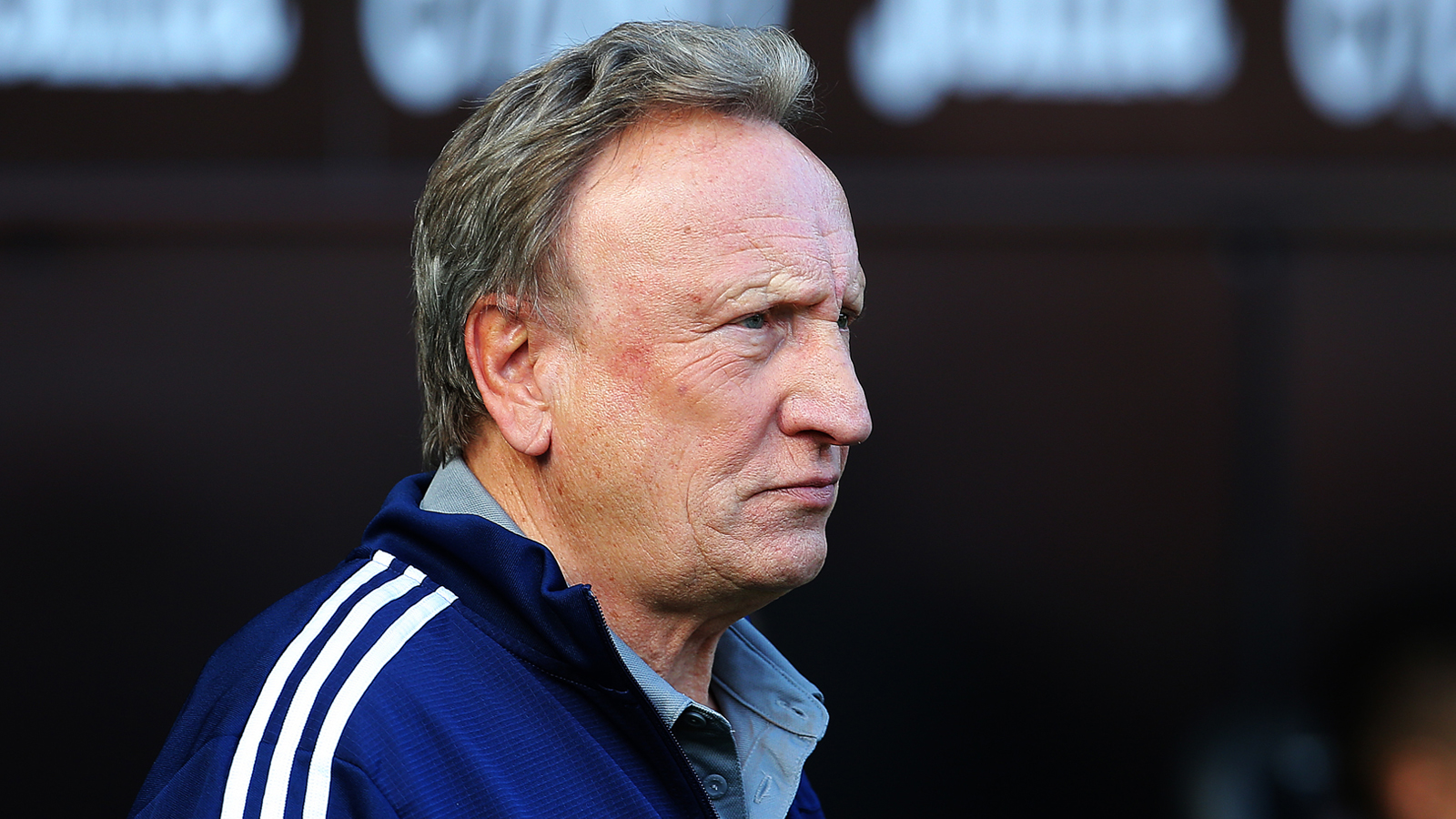 Having had several opportunities to take the lead before Josh Brownhill's 67th-minute strike, the Gaffer expressed his side's disappointment to lose their unbeaten home record.

"I thought it was there to be won today but they are fine margins," began the Gaffer.

"I thought we had enough opportunities, hitting the bar two or three times. I was disappointed with the build-up to their goal, but it was a cracking strike to win it."

With another international break now upon us, Neil set his sights on the Bluebirds' next Sky Bet Championship match away to Charlton on Saturday, 23 November. 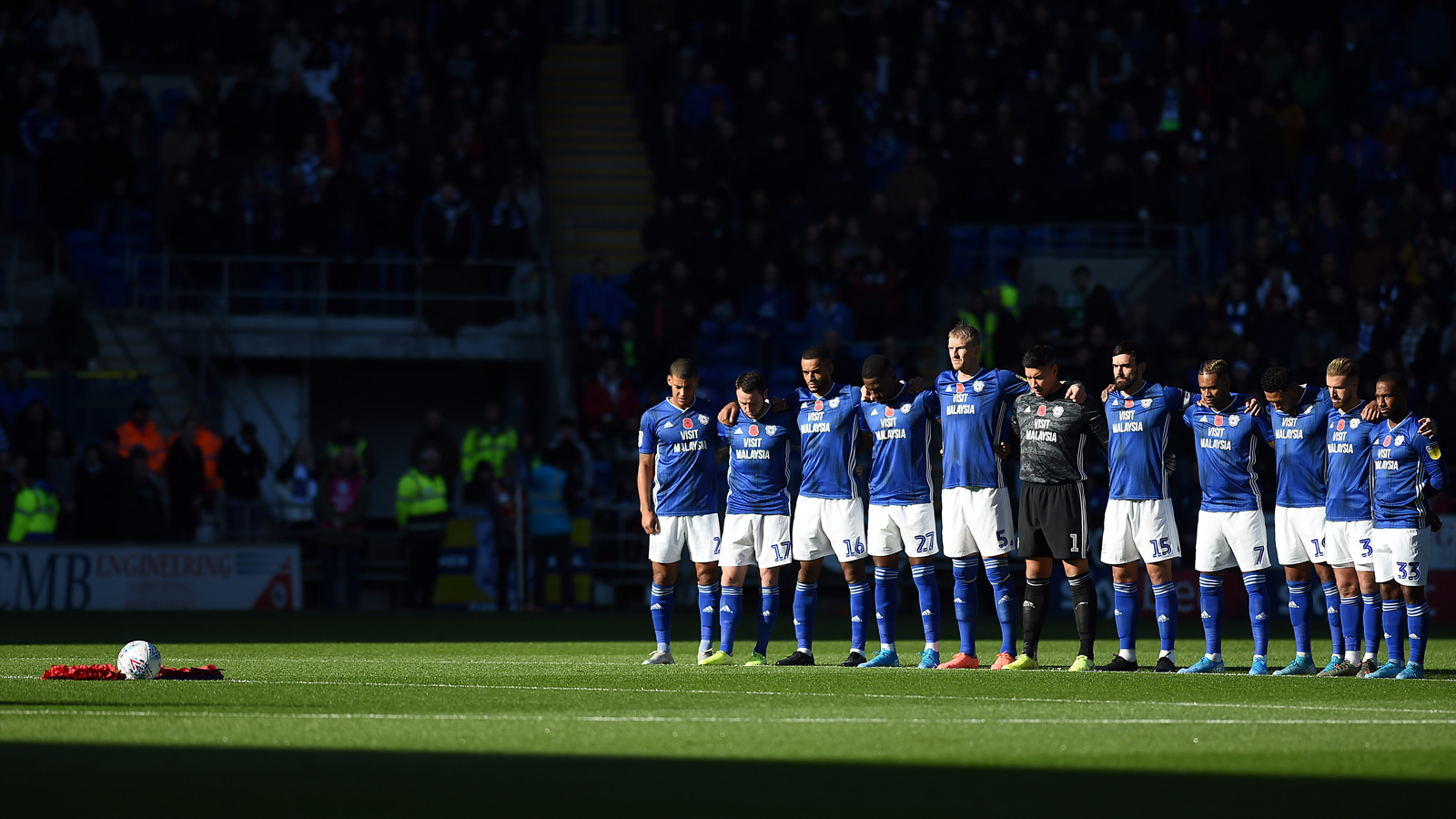 "We try and win every game," he continued. "And the next one is Charlton away, which is another difficult one, as they all are in the Championship.

"When you've not got the points that you should have had, you look back disappointed. But life's too short; it's disappointing today but tomorrow you're up and at it, planning for the next game.

"They come thick and fast after the international break and we've got opportunities to get points."

Watch the press conference in full on Cardiff City TV.