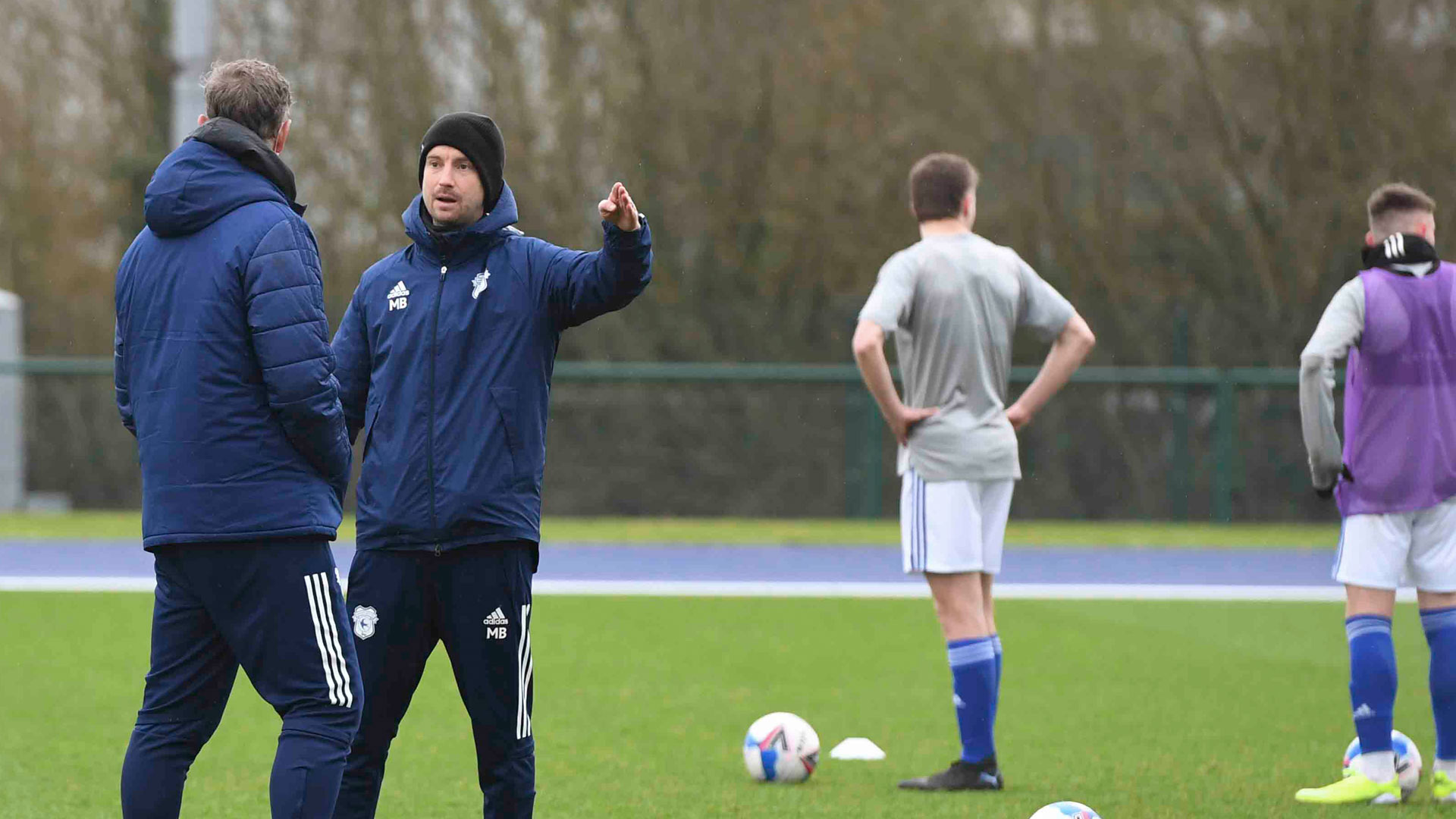 Cardiff City’s U18 side got their Professional Development League season underway with an unfortunate 3-2 loss to Hull City U18 at Bishop Burton College on Saturday.

Goals from Morgan Wigley and Caleb Hughes weren’t enough for the away team. Matthew Bloxham named U16 players Dylan Lawlor and Cole Fleming in the starting line-up.

The game’s opening opportunity fell the way of the Tigers after two minutes. Keegan Green crossed into the area and Billy Leach met the ball at the back post but found the side netting under defensive pressure.

City were dangerous in attack and opened the scoring on the 15th-minute mark. Attacker Hughes’ effort was parried by Tom Macauley and forward Wigley made no mistake in finishing on the rebound.

The Bluebirds pushed for a second and nearly got it just five minutes later. Adam Coomer’s low attempt on goal was just about kept out by stopper Macauley.

Cardiff City came close again shortly after. Determined Wigley had a brace prevented by onrushing Macauley and midfielder Coomer fired over on the follow-up.

The visitors produced relentless waves of attack and winger Hughes was next to near a goal after 34 minutes. The second year scholar’s shot needed both youngster Macauley and Jevon Mills to keep it out.

After the interval, Cardiff City continued in similar fashion to the first half and came close to another, six minutes in. First year scholar Wigley’s volley was stopped by in-form Macauley, before defender Mills cleared.

The Bluebirds went on to find their deserved second goal just two minutes later. Threatening Hughes hammered the ball into the corner to get his scoring underway for the season.

Hull City produced a very strong showing inside the final few minutes. Jake Brown netted a brace and Glen Sani scored what proved to be the winner, as the Bluebirds faced narrow defeat on opening day.