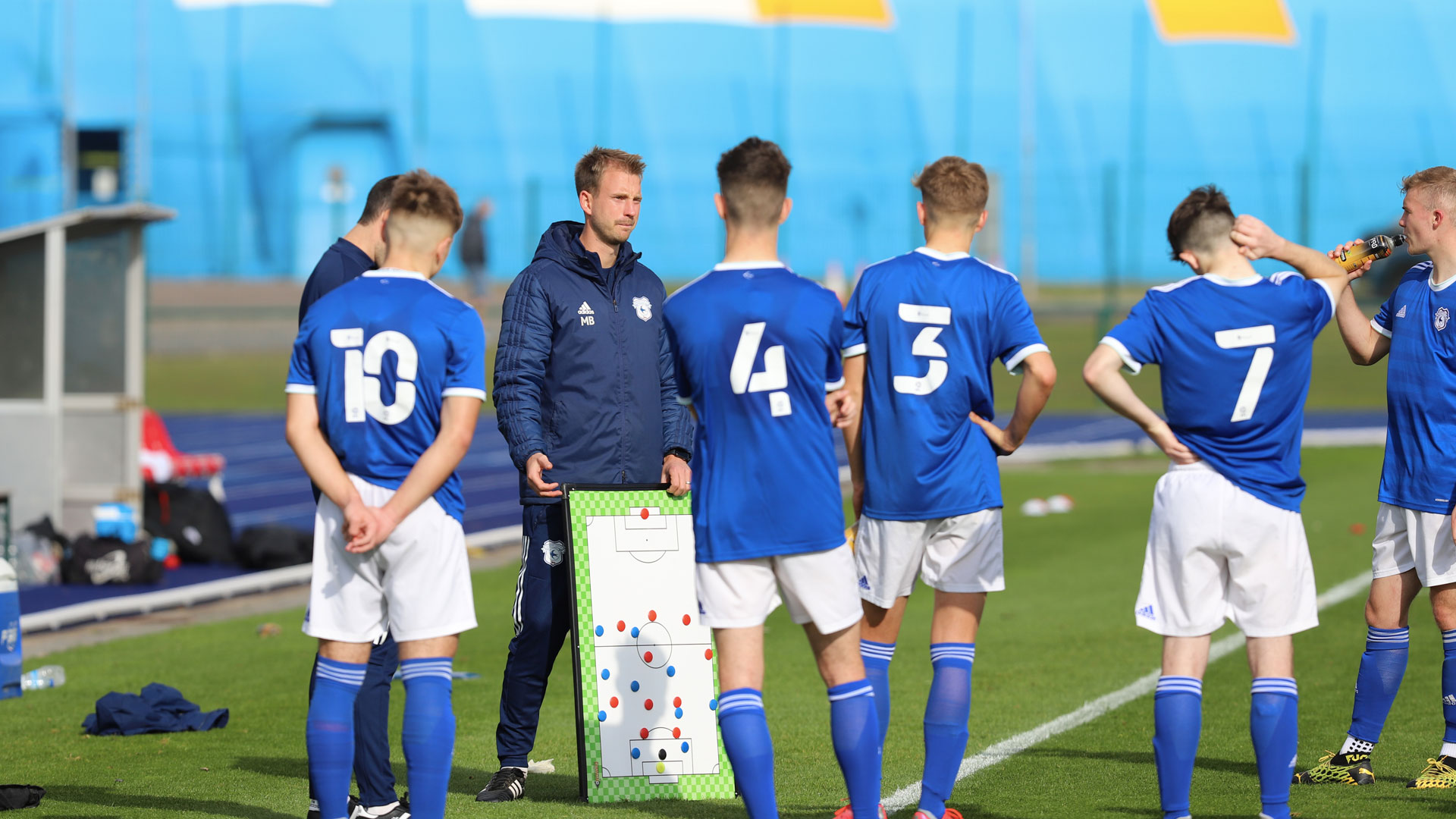 Cardiff City’s U18 side defeated Queens Park Rangers U18 3-2 in the Professional Development League at Heston Sports Ground on Saturday.

Mason McLean’s early own goal was followed by strikes from James Crole and Siyabonga Ligendza for City.

The Bluebirds got off to the perfect start, netting after three minutes. QPR captain McLean found the bottom corner of his own net from the edge of the box.

The Rs managed to reduce their deficit to one two minutes prior to the half hour mark. Defender McLean responded to his own goal with one for his side from close range.

City regained their two-goal advantage as three minutes followed. Striker Ligendza popped up, striking the ball across goal and into the bottom corner from inside the area.

After the interval, the Bluebirds looked for a fourth goal and came close from their first chance of the half. Goalkeeper Salamon fumbled Cian Ashford’s free-kick and Japhet Mpadi’s effort at an acute angle hit the post.

Shortly after, City neared another and stopper Salamon did well to maintain his team’s two-goal deficit. Frazer Thomas’ through-ball from midfield sent troubling Ligendza into the area’s inside left, but he was denied a second.

Cardiff City were awarded a penalty after 70 minutes. Speedy Ligendza was hacked down in the box, before seeing his spot-kick saved.

QPR managed to secure a second goal two minutes into added time. Goalkeeper Stewart did get a hand to Ferrell Danso’s powerful close range effort, but it found the net.

No further opportunities arose before the final whistle and the Bluebirds secured all three points on the road.