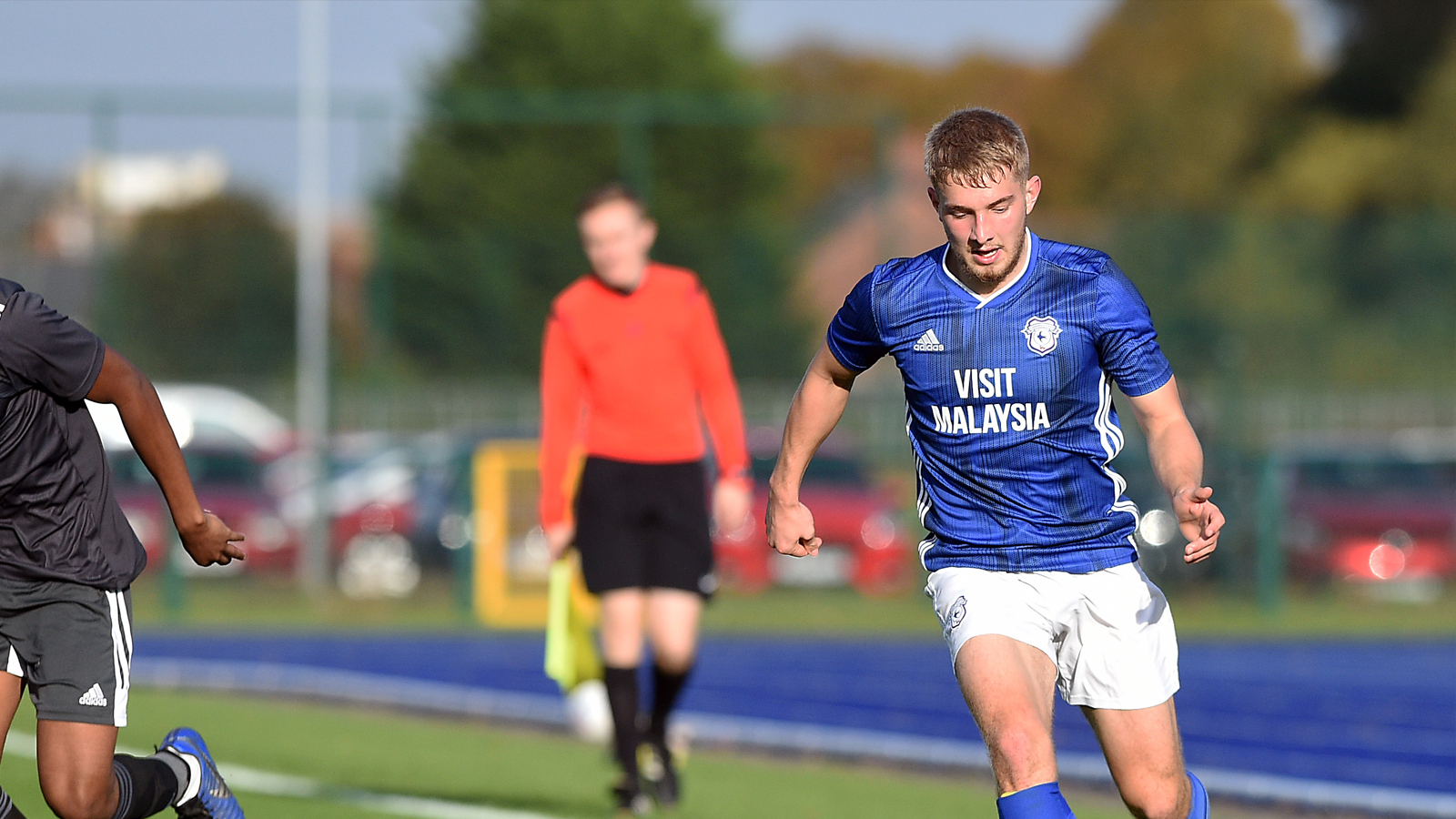 Cardiff City’s U23 side took a point on the road against Bristol City on Monday afternoon, coming back from being 2-0 down to level the score. 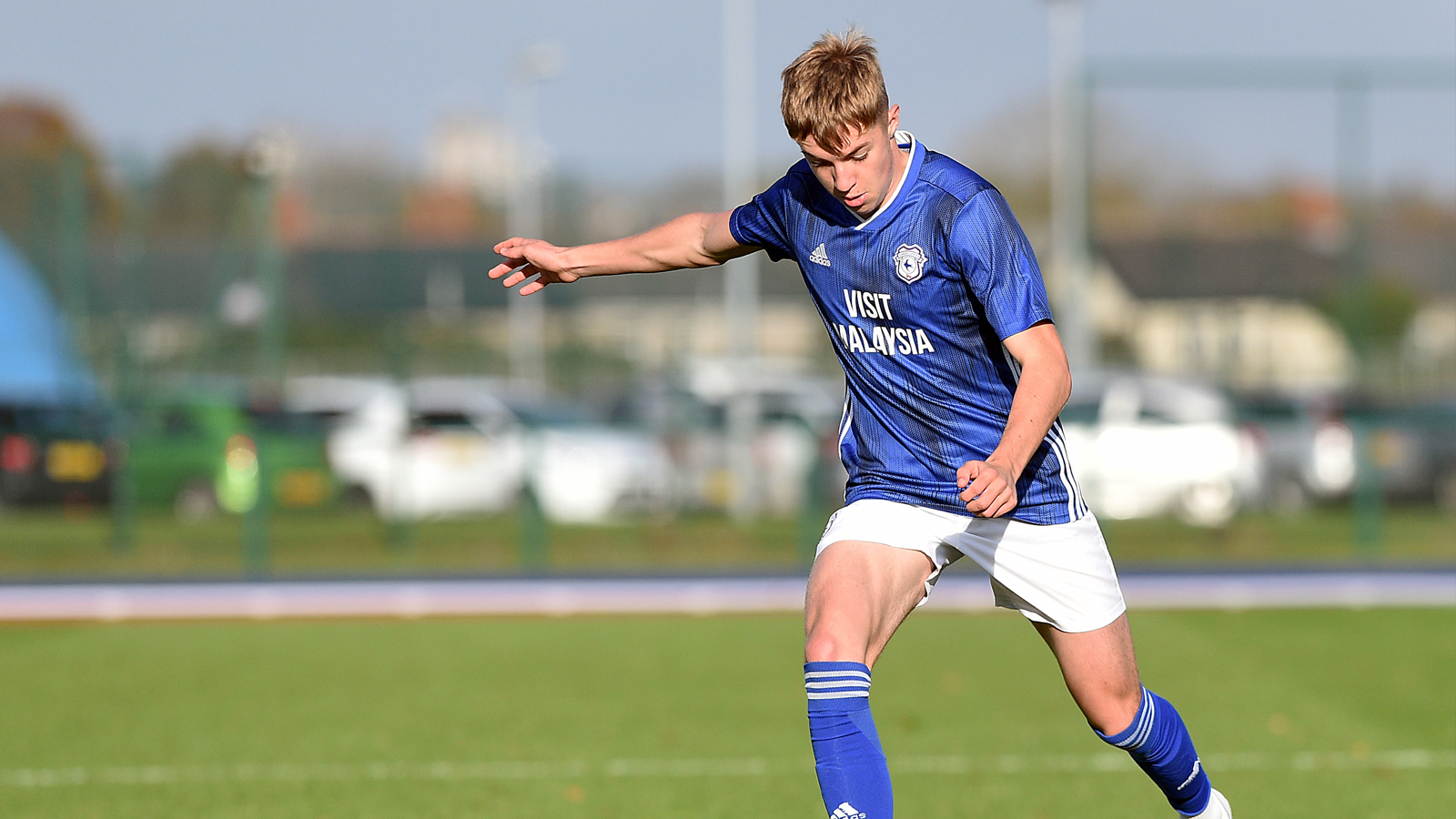 The young Bluebirds lined up against an experienced Bristol City side, and were behind on the half hour mark as Sammie Szmodics curled his effort into the top right corner, past the grasp of Matt Hall.

Ten minutes later the hosts doubled their lead, this time with a tap in from Rodri, who took advantage of a loose ball inside the area.

The Bluebirds were not without an answer however, and made sure to fight back before the half was out. 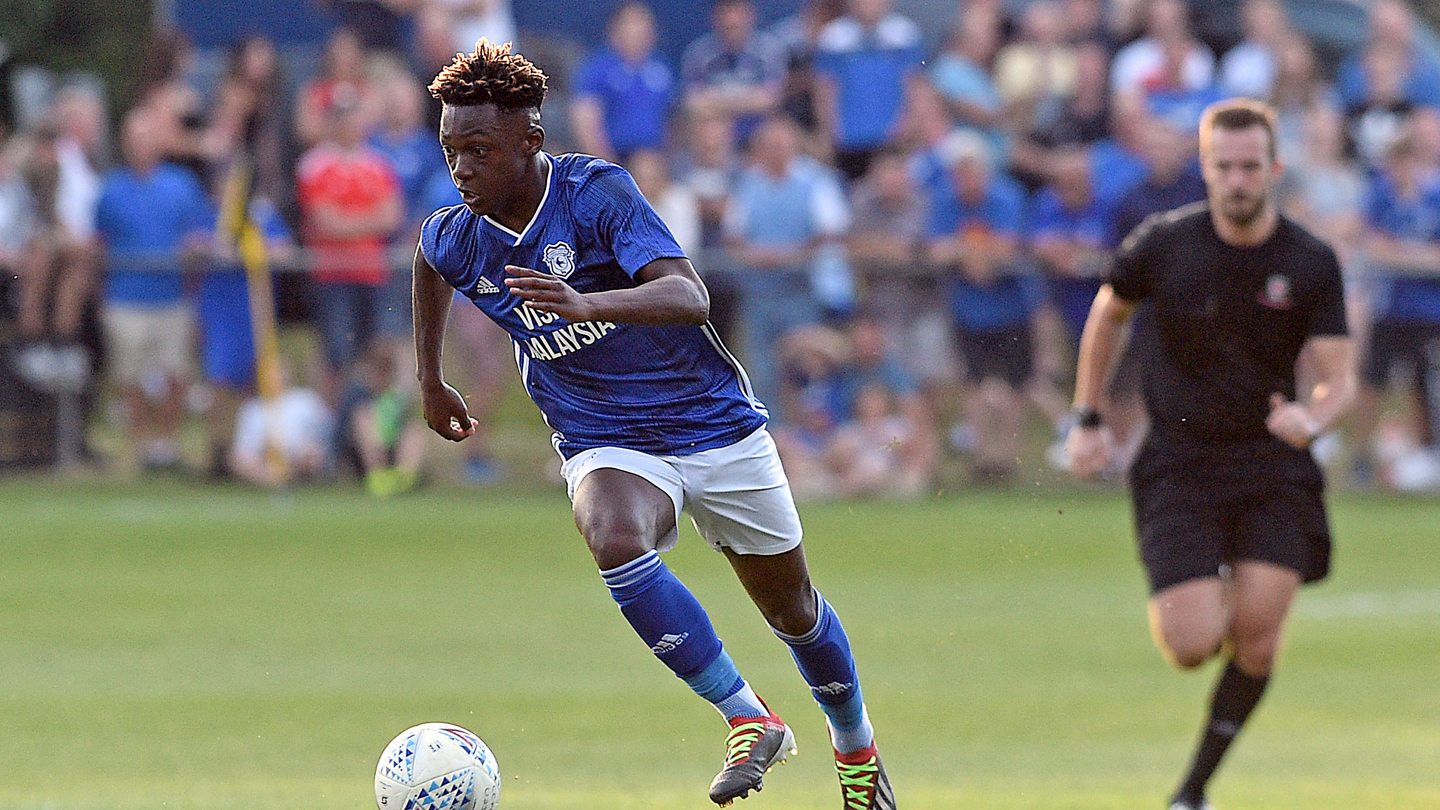 Joel Bagan scored City’s first of the afternoon only two minutes after the Robins’ second, slotting his shot home after receiving a terrific through ball from fellow U18 player Ntazana Mayembe.

The young midfielder complimented his assist with a goal for himself shortly after the interval, levelling the score with great composure.

With the ball at his feet and considerable distance between himself and the goal, Mayembe took aim and shot. The effort was audacious but proved very effective, as the ball found its mark in the bottom right corner of the goal, beating Niki Maenpaa between the sticks.

Having made the step up from his usual matches playing for City’s U18 side, Ntazana showed his confidence playing against more experienced opponents, taking his tally up to six goals scored this season across both sides. 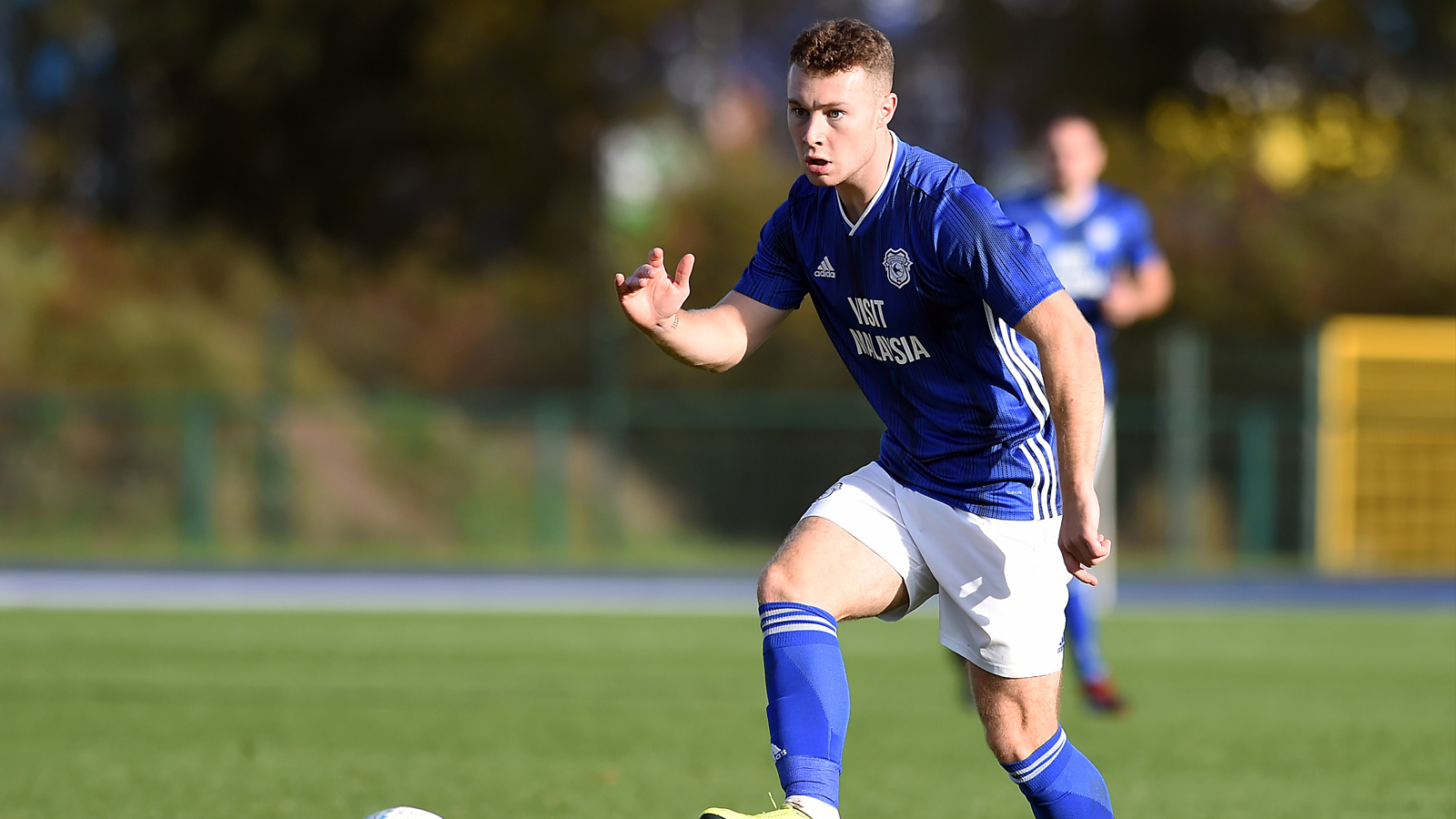 Without any major chances presenting themselves for either side for the remainder, City defended solidly against the hosts, and did not concede another goal to the Robins.

With the final whistle blown, the young Bluebirds had fought hard for a point on the road, showing their determination as they came from being two goals down.