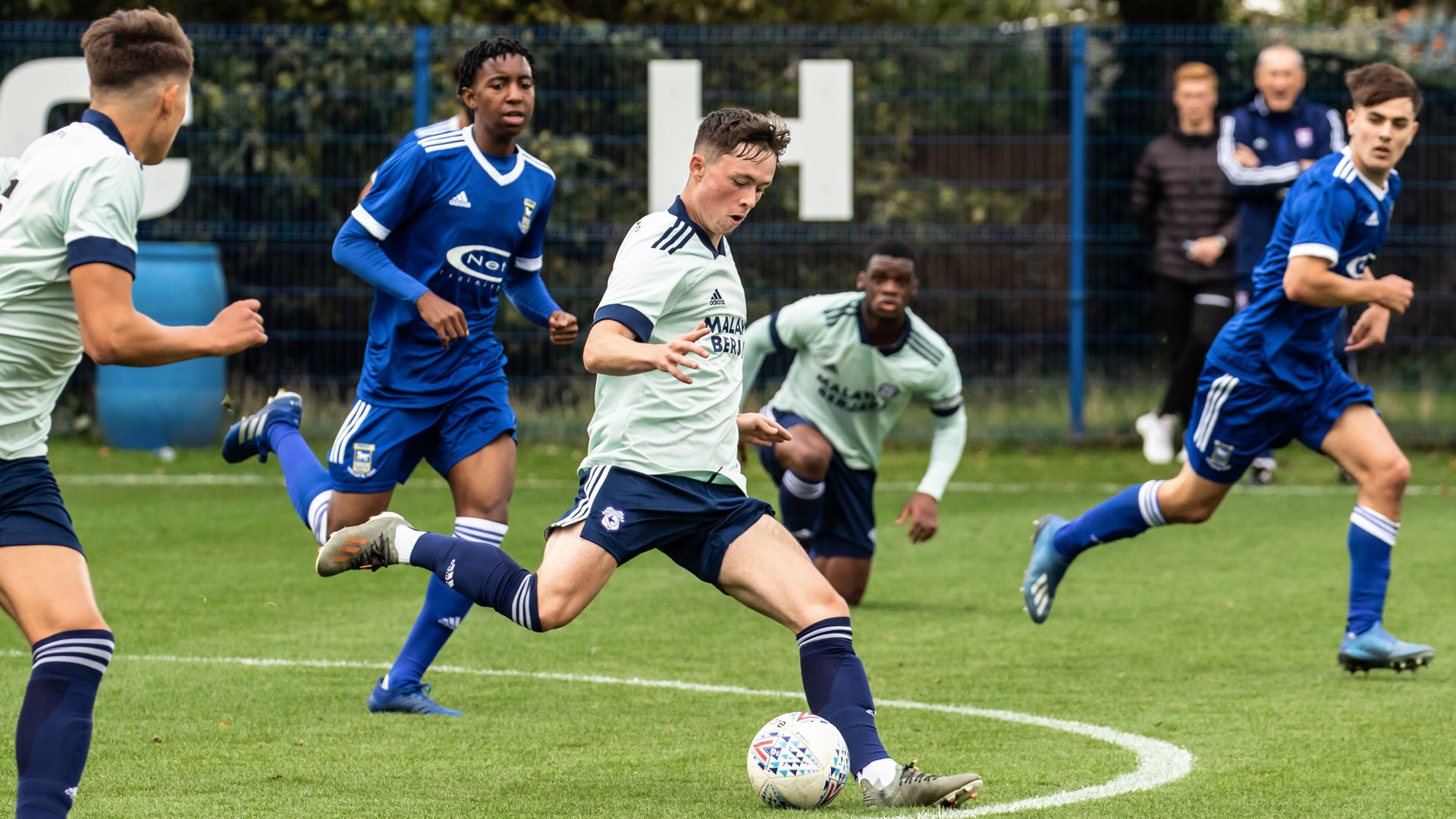 Cardiff City’s U23 side lost to Colchester United U23 in the Professional Development League at Wallace Binder on Saturday.

Goals from Jake Hutchinson and Harvey Sayer proved to be the difference between the teams.

The Bluebirds got the first opportunity of the match. Jack Bodenham rose high in the opposition area and headed just over from a corner.

The visitors crafted many opportunities, but could not shoot on target until shortly before the break. Winger Hughes cut the ball back for Eli King, whose attempt was saved and Chanka Zimba fired over on the rebound.

After the interval, it took three minutes for the Bluebirds to near the opener. Midfielder Colwill’s effort from range was kept out by goalkeeper George.

City then had a penalty shout with 65 minutes played. Defender Bodenham’s through-ball found forward Evans, who was taken down in the area, but no spot-kick was awarded.

Five minutes later, the hosts took the lead. Striker Hutchinson found the net, tapping in from a cross at the back-post.

Cardiff City pushed for a leveller, before Colchester United added a second with three minutes of the 90 remaining. Forward Sayer found the net from close range.

No further opportunities arose for the remainder and despite the Bluebirds’ battling efforts, the home side took three points.

“We dominated the game up until the first goal and we’d a stonewall penalty that we didn’t get,” said Steve. “The heads dropped a little bit and they were just looking for that little bit of confidence.

“We had lots of chances and numerous we should’ve scored, so it’s a sickener for the lads because they were excellent for the majority.

“Unfortunately we’ve got another couple of weeks until our next game, so we don’t get a chance to put it right for a while.

“We’ll keep working really hard on the training ground: we’ve got a young group and they’ll be better for this in the future.”