Fixture News
15th December
The Championship resumed with the in-form teams continuing to storm the table, just one team in the top seven suffering defeat on Saturday.
AT THE SUMMIT
The day’s customary early kick-off pitched fourth versus first as Middlesbrough hosted Derby County.  Patrick Bamford hit Saturday’s first goal against the club he played for on loan last season, turning in Jelle Vossen’s square ball. Derby were then reduced to ten men when Ryan Shotton brought down Bamford – who now has seven goals in his last eight appearances for the Tyneside club - inside the area. Grant Leadbitter – who has six from six on the penalty spot this year – made no mistake, powering a driven strike to the right of Lee Grant to end the contest 2-0.
Our upcoming opponents Brentford bounced back from defeat at Huddersfield last week with a victory at Griffin Park, Blackburn Rovers suffering consecutive defeats as they succumbed 3-1. The Bees stung Rovers in the second half with 23-year-old Andre Gray bagging his ninth of the season to put the home side ahead before Jota added the icing to the cake after going into the interval with a goal apiece. Mark Warburton’s side sits comfortably in fifth place after an impressive run whilst Rovers are eighth with 31 points so far.
Vicarage Road saw Watford host Wigan Athletic, Hornets fans enjoying the pre-match build up as the club officially renamed their East stand after twice-chairman Elton John. After their five-nil domination of Fulham last week the Hornets again struck quickly with Troy Deeney bagging the opener inside the opening 20 minutes. Chris McCann headed home a reply though Deeney found the net once more with eight minutes to go to give Slaviša Jokanović’s side the three points.
THE CHASING PACK
Norwich City played host to Chris Powell’s Huddersfield Town, Murray Wallace dismissed for his last-man challenge on Cameron Jerome early on for the Terriers. Bradley Johnson finally broke the deadlock for Neil Adams’ Canaries just after half time thanks to Gary Hooper’s clever assist, Nathan Redmond heading home shortly after to double the lead. Johnson headed home his second of the game – and the season – to put the Canaries out of reach before Jerome added a fourth and Lewis Grabban found the net seconds after coming on to complete the rout.
Charlton Athletic welcomed struggling Blackpool, the visitors going ahead early on. Addicks then pulled one back, both teams going on to find the net once more – the final score 2-2, though the Seasiders can point to an improving record with three draws and a win in their last four. Sheffield Wednesday have not beaten Wolves for over fifty years, Kenny Jackett’s side continuing that record with a late goal to take three points.
THE DREADED DROP ZONE
At the unenviable end of the table Brighton & Hove Albion met Millwall, crowds on three sides of AMEX Stadium disappointed after fifteen minutes – Lions forward Lee Gregory placing a shot beyond David Stockdale in a goal that proved to be the only of the game. The win gives Ian Holloway’s Millwall a much-needed three points – only their second win in 16 - compounding pressure on Brighton, who stay firmly in the relegation places.
BEST OF THE REST
Birmingham City continued their revitalisation under Gary Rowett with a romp against Reading. Though Glenn Murray halved the deficit with a fine looping header, Blues were in no mood to relent - Demarai Gray responding incandescently as the forward hit a career-first hat-trick. In the last four Birmingham have won three and drawn one at home, continuing the run as they went on to record an impressive 6-1 victory.
Rotherham missed several opportunities to go in front as they welcomed Nottingham Forest; Emmanuel Ledesma, Tom Lawrence and Ben Pringle guilty of wasting chances as the Millers failed to find the net for the sixth time in seven games. Britt Assombalonga missed an opportunity to steal three points – and bag his thirteenth of the season – as the contest remained 0-0.
Mick McCarthy’s Ipswich Town had tasted defeat just once in their last sixteen, whilst Neil Lennon’s Bolton Wanderers were unbeaten in five. Though Town had an opportunity to go top no records were broken as the match finished with honour’s even; the introduction of Eidur Gudjohnsen for the final half-hour couldn’t tip the match in Bolton’s favour, 0-0 the final score.
Leeds welcomed Fulham to Elland Road, Ross McCormack’s return to his former stomping ground a 1-0 success as Hugo Rodallega bagged the winner on the hour mark. The win pushes Fulham to 14th, a remarkable turnaround from their earlier woes.
STATS & FACTS
Daryl Murphy has a league-high 13 strikes, all scored from open play. Blackburn Rovers’ Rudy Gestede has twelve following his volley on Saturday without converting from the spot though he is tied with Britt Assombalonga – who has struck twice from twelve yards. Middlesbrough’s Leadbitter meanwhile, has scored nine – though two-thirds of his tally have come from spot kicks. 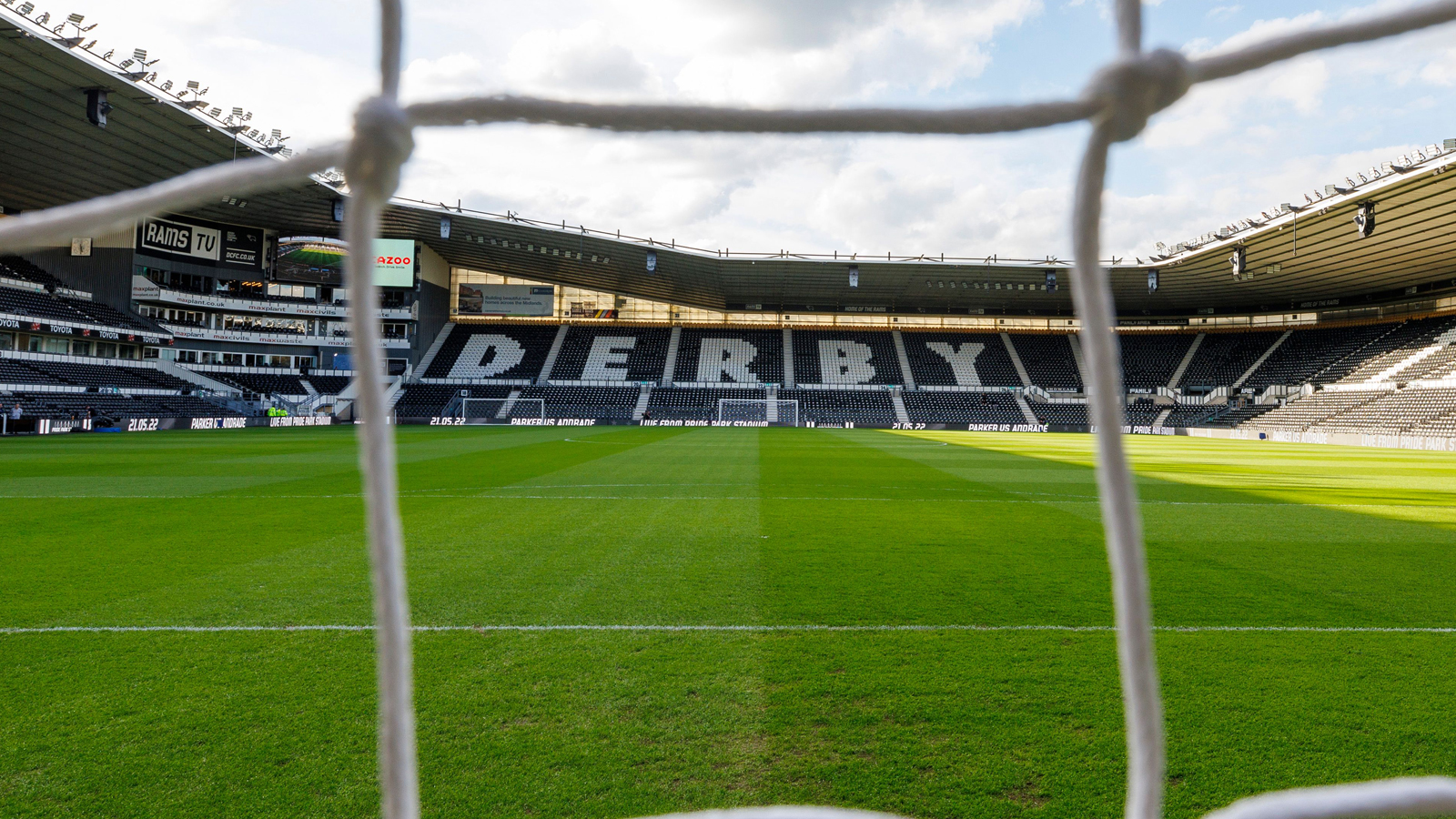