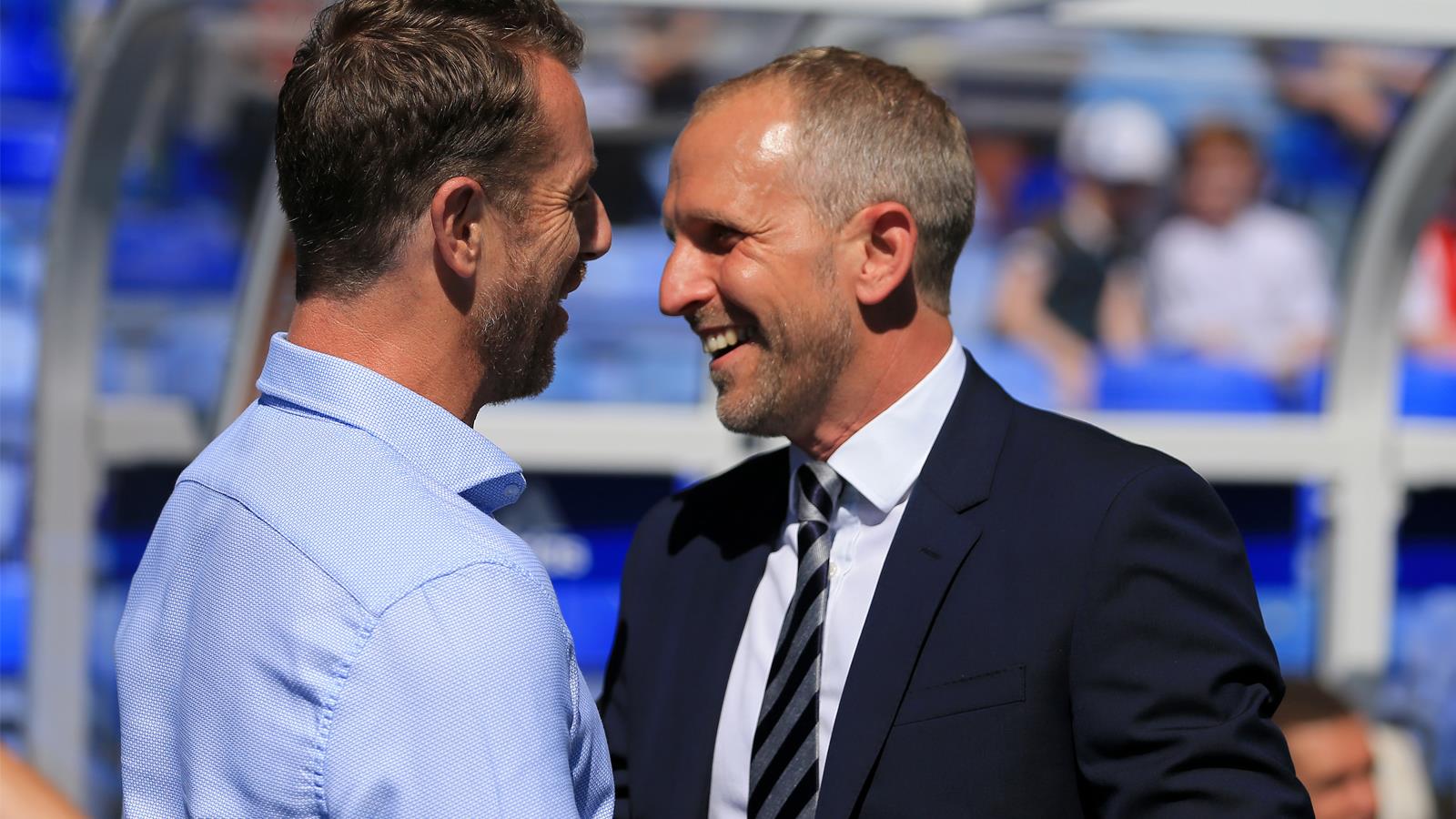 On Saturday, Cardiff City put in a promising début performance of the 2016/17 Sky Bet Championship campaign, impressing in a 0-0 draw away to Birmingham City at St Andrew's.

“We controlled good spells of the game,” began Paul. “That was pleasing, we want to be progressive and dynamic with our play but it’s what happens in both boxes that is crucial.

“I thought the new system worked pretty well, but there’s always things to develop and it is a work in progress. We’ve used it throughout pre-season and we’ve done a lot of work on it and hopefully it will continue to evolve and improve."

The manager also gave his assessment of the Championship as a whole this year and how he thinks the Bluebirds will fare, adding: “It will be very competitive, obviously the clubs that came down from the Premier League are strong and also I think the teams that missed out on promotion last year have strengthened well and spent money.

“You have to try and compete in other ways, making sure your structure and spirit is right and you’ve got a way of playing that will catch people out. We are aware of the challenge, but we’re looking forward to it and going to embrace it.”