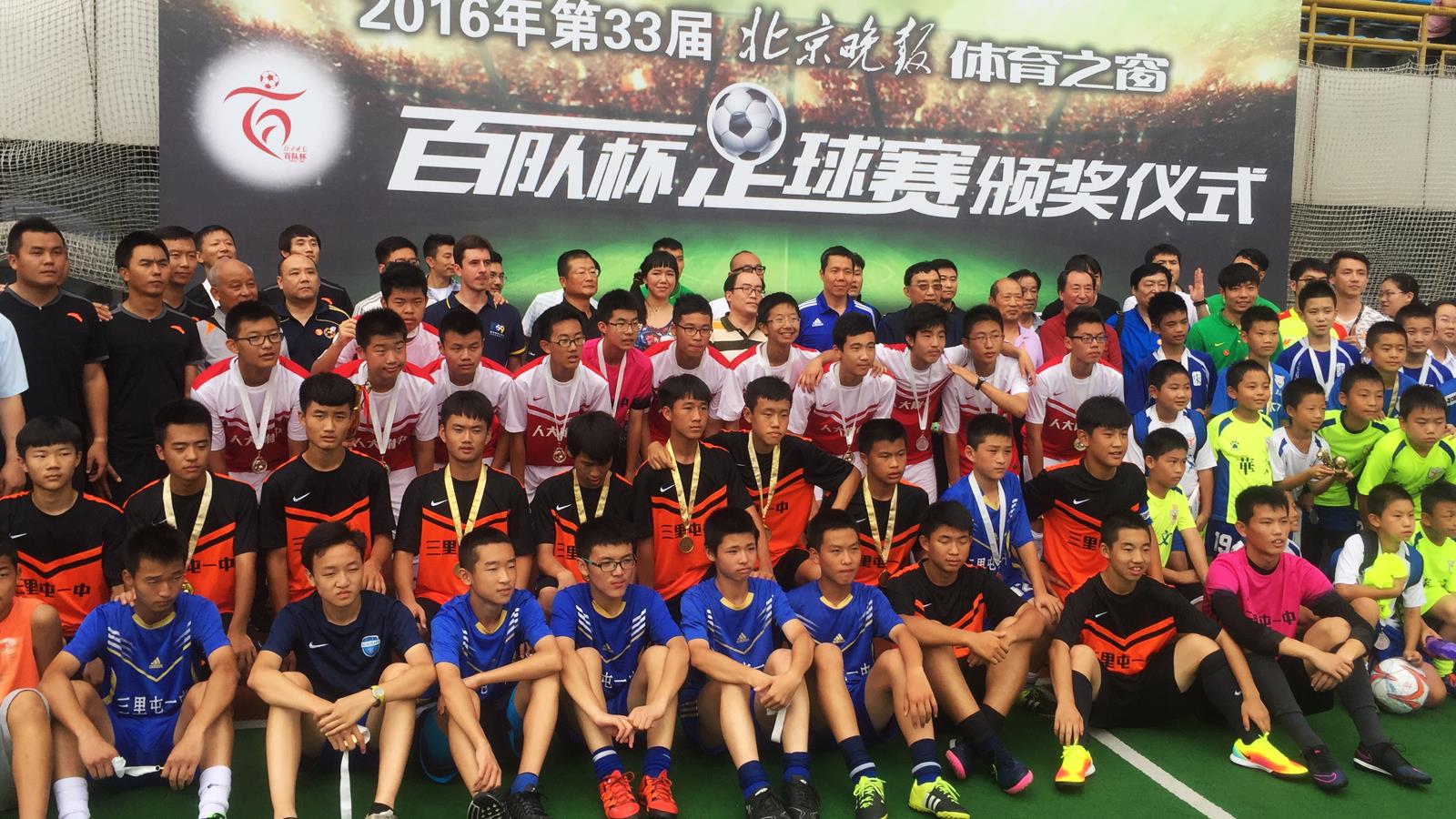 Youngsters between the ages of eight and fourteen, all from local Beijing schools and grassroots clubs, will have the opportunity of learning from the Bluebirds’ UEFA licenced coaches. They will work on technical and tactical skills over the course, experiencing football from a new cultural perspective.

And following the tournament, Ken Choo met and spoke with representatives of the Public Welfare Foundation and Beijing FA – citing the importance and significance of the collaboration and the possibilities of further collaboration in the future.

“We are extremely pleased to be collaborating with the Beijing FA, Beijing 21st Century Public Welfare Foundation and Welsh Government on this initiative,” Ken began. “I’m confident we can foster a very strong relationship going forward.

“I believe this visit will be of huge benefit to all parties as we share experiences and skills between our two great nations. I’d like to thank the Beijing FA and Public Welfare Foundation for their welcome this week - whilst I welcome the young Chinese players into the embrace of our great club, Cardiff City, and our country, Wales.

“Grassroots Football development in China and Asia is one of Tan Sri Vincent key objectives. It’s his belief that cross-cultural exchanges such as this are important in bringing people from all over the world together through football.

“This passion is something we now aim to physically embody. The week ahead will allow our coaches to educate and nurture some of Beijing’s youngsters, whilst we aim to bring young Chinese players over to our beautiful country of Wales in the near future so as to give them a first-hand taste of British football. This is about establishing a long-term, cohesive bond.”