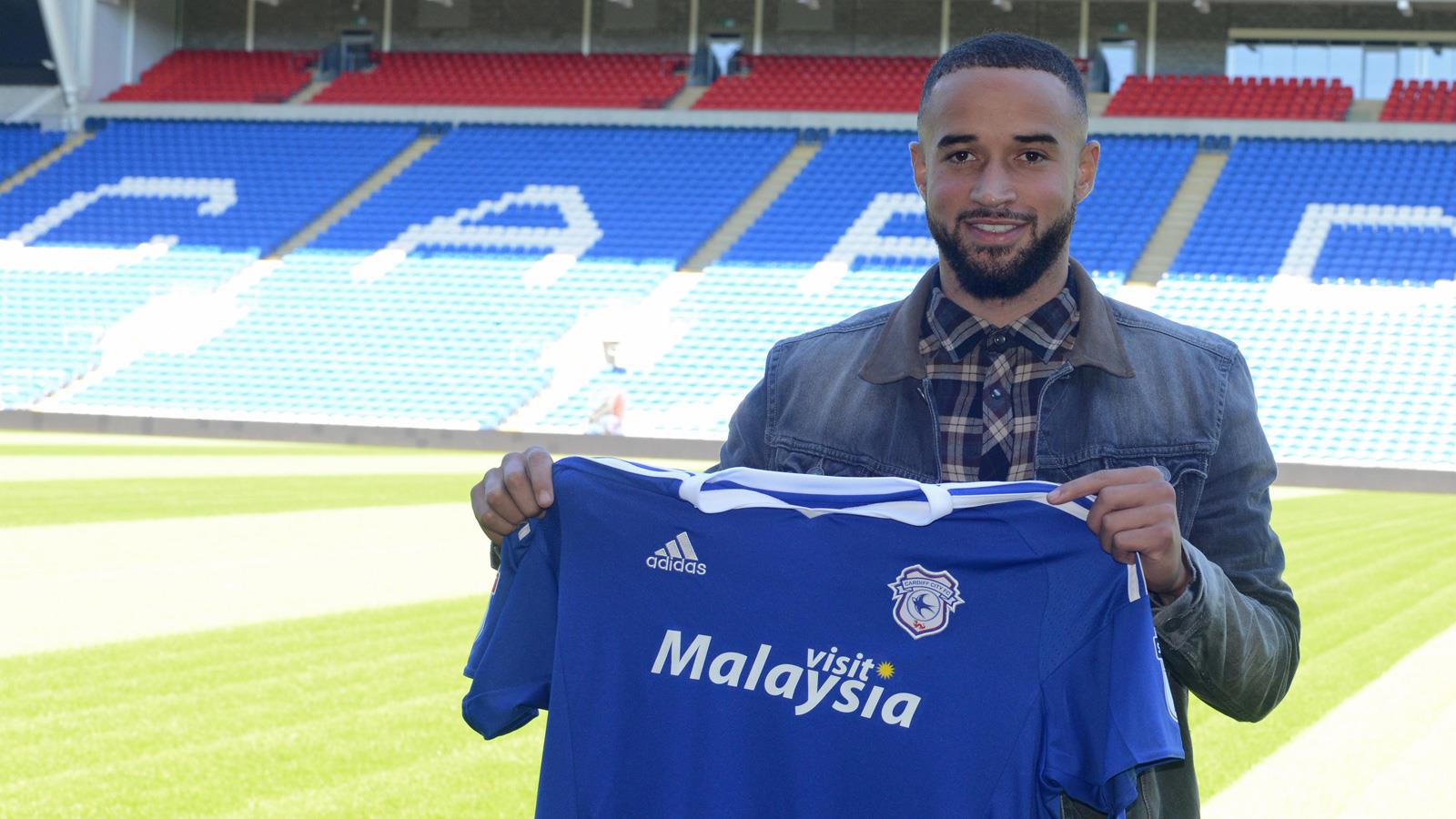 The Bluebirds latest signing, Jazz Richards, has had a successful career so far - with promotions, International experience and Premier League football already under the twenty-five year old's belt...

But did you know these ten facts about our latest recruit?

2. Jazz began his footballing journey at the Cardiff City Academy.

3. Jazz joins the list of players who have played for both Cardiff and Swansea, also including the likes of John Toshack, Ivor Allchurch, Jimmy Gilligan and Andy Legg.

4. Richards played against City in the 2011 South Wales Derby, decided by a late Craig Bellamy winner. He also featured at CCS in our 1-1 draw with Fulham last season.

5. Richards made his senior Wales début in a 2-0 friendly against Mexico at the MetLife Stadium in New Jersey, USA. The game was Chris Coleman's first in charge of the national team.

6. Jazz was one of thirty-five Football League players to compete at EURO 2016. At CCS, he'll team up with Aron Gunnarsson, who skippered Iceland to the Quarter Finals of the competition.

7. Whilst on loan at Crystal Palace in 2012/13, Jazz played with current Bluebirds Stuart O'Keefe and Kagisho Dikgacoi.

8. Despite providing a number of important assists, Jazz is still waiting for his first career goal.

9. Richards has been promoted from the Championship twice, most recently with Palace in 2013.

10. The primarily right-footed Jazz is capable of playing on both sides of defence, and is experienced as part of a five-man back-line.