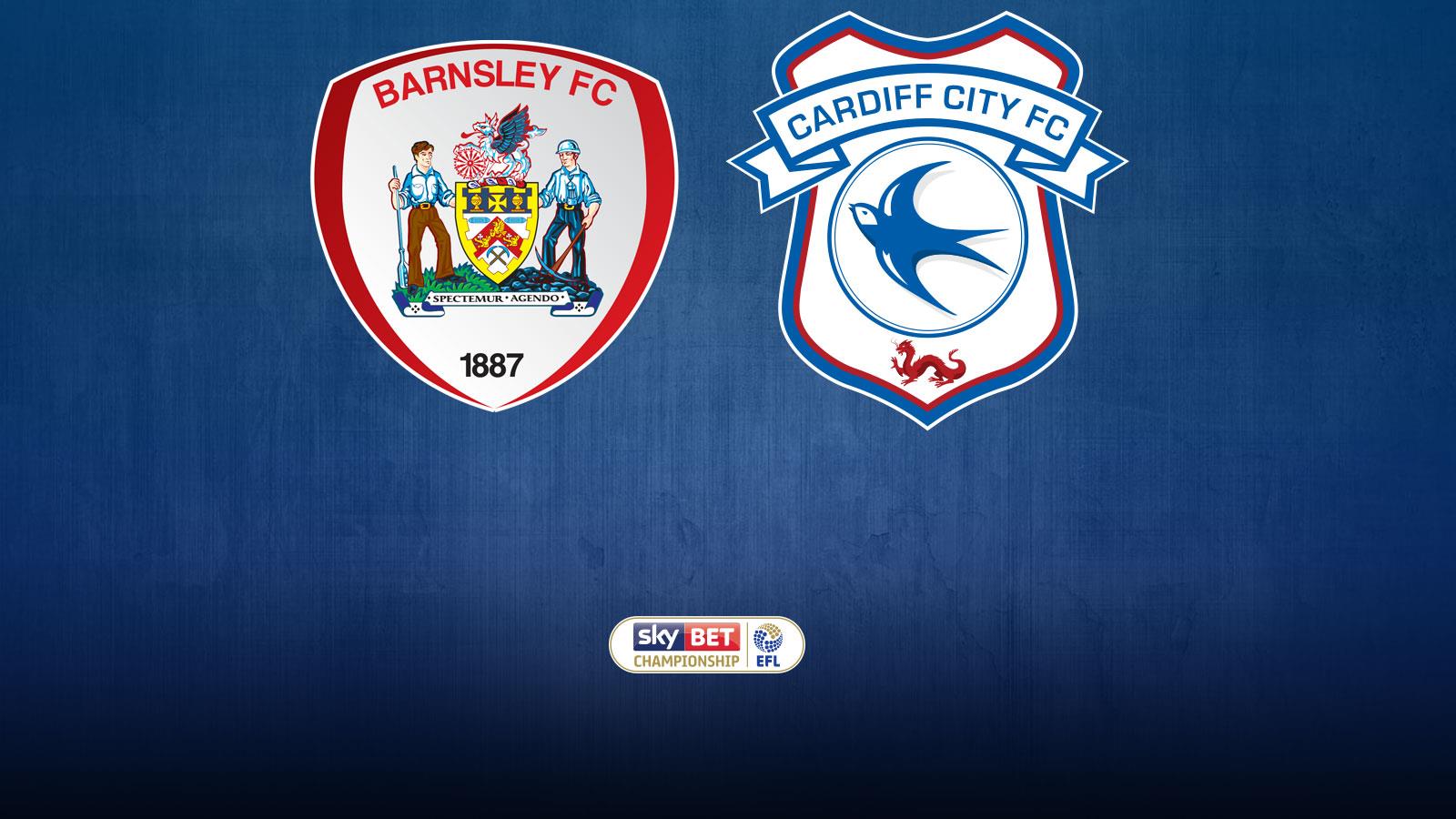 Cardiff City travel to Yorkshire to take on Barnsley in their second Sky Bet Championship away fixture in four days.

Barnsley, managed by Paul Heckingbottom, have been on a difficult run of late and are without a win since a 3-1 victory over Aston Villa in mid February.

Since then, the Tykes have lost four and drawn three of their last seven games. They finished March with a 2-0 loss to Norwich City at Carrow Road but bounced back on Saturday with a battling performance at home to Play-Off-chasing Sheffield Wednesday.

Sam Winnall left Barnsley for Wednesday in January and is still the Tyke’s top scorer with eleven league goals. The striker put his new team ahead in the second half but the Owls were denied the three points by an injury time equaliser by defender Angus Macdonald to make it 1-1.

Despite losing Winnall in January, the Tykes bolstered their squad with the introduction of Ryan Hedges and Alex Mowatt on permanent deals from Swansea City and Leeds United respectively, as well as securing the loan signings of Matty James, Gethin Jones and Callum Elder.

Stephen McPhail turned out for both clubs during his career and recently returned to South Wales to play in Kevin McNaughton’s Benefit Match. The Irishman arrived at Barnsley from Leeds United in 2004 before leaving to join Cardiff in 2006, after helping the Tykes win promotion to the Championship.

Also playing in Superkev's Benefit Match was Michael Chopra, who scored seventeen goals when on loan at Oakwell from Newcastle in 2004/05.

Neil Warnock joined Barnsley from Aldershot in 1976 and played over fifty games for club in a two-year spell before moving to York City.

Other players to have represented both the Bluebirds and the Tykes include Danny Drinkwater, Tony Warner and Liam Lawrence.

The Bluebirds travelled to Oakwell on 24th November 2012, looking to sustain their promotion charge towards the Premier League.

Defender Ben Nugent, making his first start for the club, headed home a Peter Whittingham corner to give his side the lead just after the twenty-minute mark.

The hosts then took the game to City, squandering several decent chances before the interval. Moments after the restart, another deadly Whittingham delivery was headed in at the far post by Aron Gunnarsson to double City’s advantage.

Barnsley did pull a goal back through a composed finish from Jacob Mellis but, despite a late red card for defender Simon Lappin, City held on for the win that took them to the top of the Championship. The Bluebirds would not be dislodged from the summit of the league for the rest of the season as they went on to win the title in style.

LISTEN: Supporters can listen in live on Cardiff City Player HD* for all the action from Barnsley vs City.