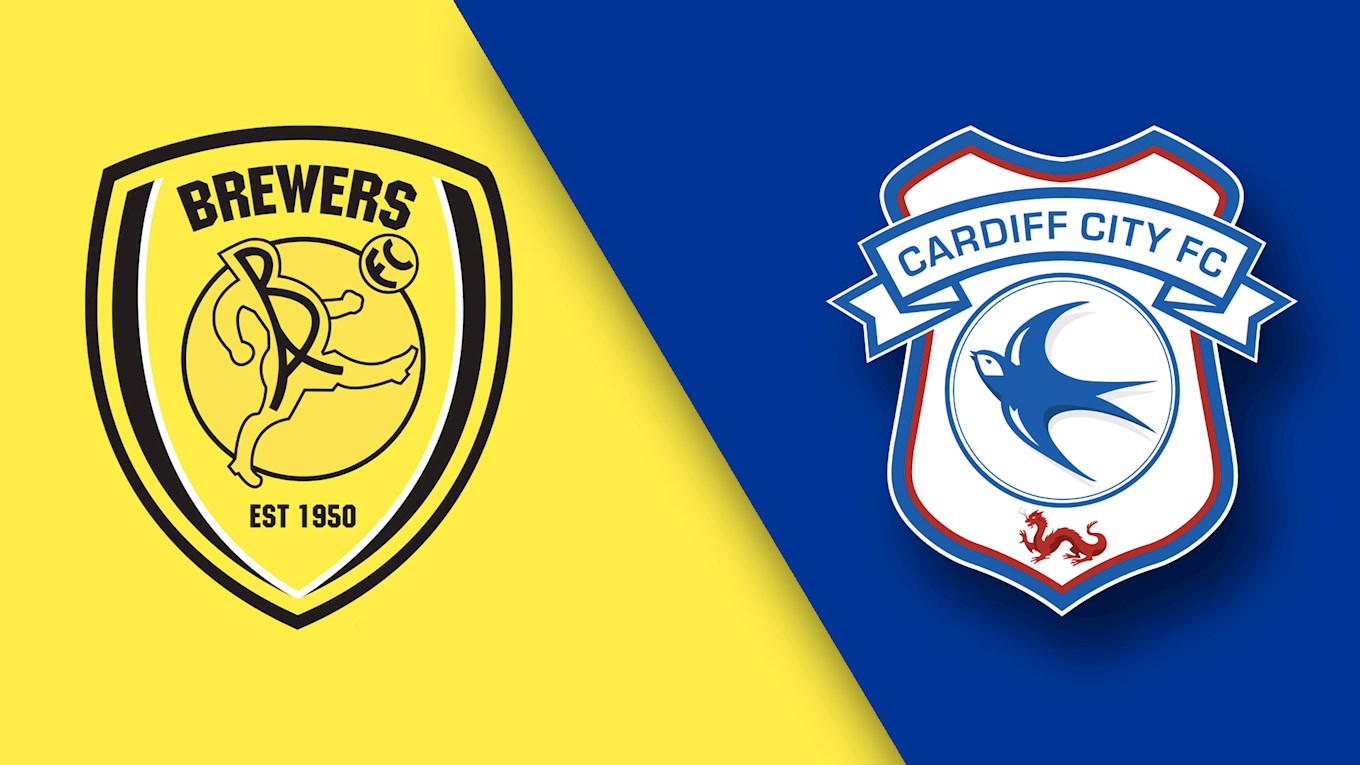 City travel to Staffordshire to face Nigel Clough’s side in their first match of the season full of confidence following an enjoyable pre-season campaign that culminated with a 4-0 victory over Livingston.

What to expect from Burton...

The Brewers welcome City to the Pirelli Stadium off the back of an impressive 2-1 win over former Premier League Champions Leicester City in their final warm-up match on Tuesday evening. Clough’s side have embraced their pre-season campaign playing nine games resulting in some strong outcomes such as their 9-0 win over Arnold Town. However, they did suffer defeat at Montgomery Waters Meadow against Shrewsbury Town.

Those nine fixtures will stand the Brewers in good stead and they will be hoping to better their 20th place finish in the Sky Bet Championship last season.

Standouts from that campaign include midfielder Jackson Irvine – who was named the club’s player of the season in his first spell in English football after scoring 10 goals in 42 appearances.

Former Leicester City winger Lloyd Dyer is also among the Albion ranks and was a key player during their first Sky Bet Championship campaign. chipping in with seven goals after arriving on a free transfer from Burnley last summer.

Captain John Mousinho has been at the club since 2014. Signed by Gary Rowett on a free transfer from Preston North End, the 31-year-old played a major part in Burton’s to back-to-back promotions from both Sky Bet League One and Two.

Clough has been a very busy man so far this summer, bringing in five players including breaking their transfer record to sign Ross County striker Liam Boyce on a three-year deal. Clinical during his time with the Staggies, Boyce will be missed by his new side for most the campaign after an anterior cruciate ligament rupture during pre-season.

The last meeting between Burton Albion & Cardiff City ended in dramatic fashion, with Neil Warnock’s side picking up a 1-0 victory in late January 2017 thanks to Rhys Healey’s last minute headed effort.

The two sides met competitively for the first time in August 2010 at Cardiff City Stadium in League Cup action. The Bluebirds came out on top 4-1 on that day, with Jay Bothroyd, Ross McCormack (2) & Michael Chopra netting - the latter three goals coming in extra time. Highlights of this match can be found on iFollow Cardiff City.

Several players have spent time at City and Albion. New City ‘keeper Lee Camp completed a loan spell at the Staffordshire club back in 2003, while full-backs John Brayford and Scott Malone have also represented both clubs during their professional careers. Ben Turner is the most recent connection between the Bluebirds & Brewers – the 29-year-old having joined Burton last summer and has recently signed a new two-year contract extension.

Listen: Subscribers of iFollow Cardiff City can listen to live commentary from the Pirelli Stadium via our official app.

UK & Ireland - Extended highlights and the full 90’ will be available to view on iFollow Cardiff City from 12pm on Sunday, 6th August 2017.

International – International subscribers of iFollow Cardiff City can watch this match live. More details of this can be found here.