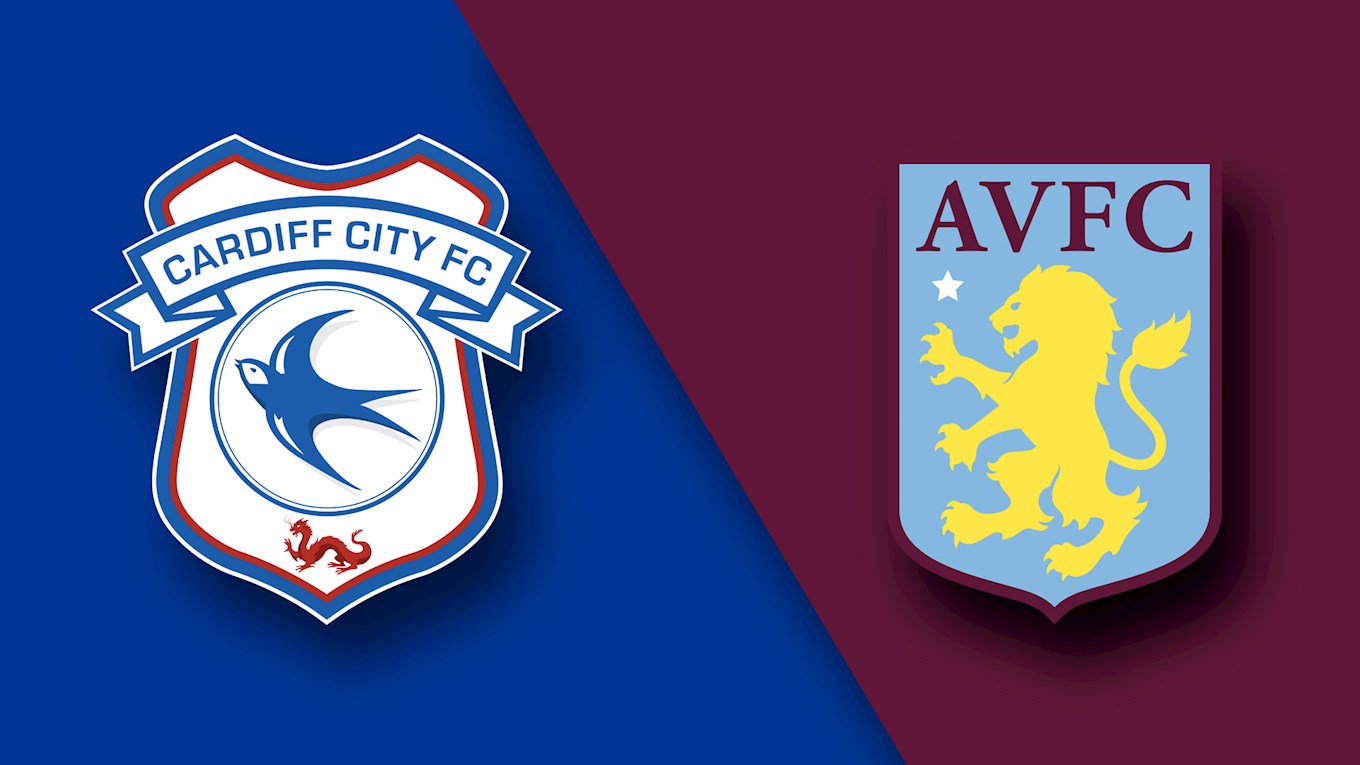 The Bluebirds welcome Aston Villa to CCS for their first league game in front of the home crowd on Saturday 12th August.

Neil Warnock’s side will be looking to back up their opening day victory over Burton Albion as they host Villa in the Welsh capital.

What to expect from the Villans…

After their pre-season tour of Germany, Villa were held to a 1-1 draw with Hull City on the opening day. Having had just two days to recover from a Carabao Cup victory over Colchester on Thursday, Steve Bruce’s side will want to continue their unbeaten start to the season.

Having made a number of changes during midweek, Villa are expected to be back to full strength for their trip to South Wales and will be looking forward to their first away trip in the league this season.

Bruce has a number of standout players at his disposal for his visit to CCS that contains striker Gabby Agbonlahor, who scored in their opening fixture against Wolves. Having spent the majority of his career with the Villa, the 30 year-old has scored 35 goals in 336 appearances for the Claret and Blues.

Former Brentford forward Scott Hogan is another who possesses a goal-scoring eye. 21 goals in 33 games earned him a move to the midlands in January and saw him join the strong attack force that Villa boasts. The 25 year-old has scored one goal in the five appearances he has made so far.

Henri Lansbury is another that has the ability to make things tick for Bruce’s men. Having impressed in a Villa shirt since his move from Nottingham Forest, the former Arsenal youth prospect’s is known for his passing play in the centre of midfield.

Bruce has had a very busy transfer period so far, adding six players to his ranks at Villa Park.

The standout of those being former Chelsea captain John Terry who arrived after his contract with the Premier League Champions expired at the start of July. Bruce has also brought in former Blackburn Rovers centre half Chris Samba on a free transfer after his release by Panathinaikos.

The last fixture at CCS saw Joe Ralls score the only goal as City triumphed in a 1-0 win which started a three game winning run for the Bluebirds, who went on to secure wins over Bristol City and Burton Albion.

Before the two sides met in the League Cup back in 2009, there hadn’t been a competitive fixture since 1975. Since then City and Villa have met in both the Premier League and Sky Bet Championship.

City legend Peter Whittingham is the most noteworthy player to play for both sides, joining the Bluebirds from Villa in 2007. He went on to score 85 goals in 413 appearances under eight different managers.

Current City defender Joe Bennett wore the claret and blue colours from 2012-2016 and made 30 appearances for Villa before making the move to South Wales and other players to play for both clubs include the likes of Rudy Gestede, Wayne Routledge, James Collins and Kieran Richardson.